We are just into half of the year, and it has already been a great one for sports. Fans of different sports like football, cricket, basketball, and Formula 1, have had novel experiences.

The 2021-2022 EPL season had many memorable moments and notable the seesaw battle between Liverpool and Man City. That culminated in a nail-biter blockbuster final day that mirrored the Aguero moment, which had gambling enthusiasts scrambling to access the best no-verification casinos to blow off some steam.

Will the fight for EPL’s top 4 football in the 2022/23 season be as exciting as the previous season? Let’s take a closer look.

Manchester City was the dominant force in the EPL 21/22 season. Their form saw them win 29 games, garnering 93 points. During the season finale, they cranked up the drama by scoring three goals in 5 minutes to clinch the EPL title at the death.

Pep Guardiola’s boys hope to cement the first position in 22/23 with the addition of star players Erling Haaland and Julian Alvarez.

The 21/22 was not such a lucky season at Anfield. Jurgen Klopp’s men put up a brave fight, but it ultimately proved futile as they finished second in the EPL table with 92 points, just 1 point behind eventual winners Manchester City.

Because of Jurgen Klopp’s recent contract extension, the Reds will probably make another strong run at the Premier League champions next season. You do feel the loss of Mane could prove pivotal.

Despite winning the Champions League the previous season and spending a ton of money on Romelu Lukaku, Thomas Tuchel couldn’t steer his team to the Premier League crown.

The Blues saw a performance dip at just about the time the ill-advised war between Russia and Ukraine erupted. Try as he may, Tuchel couldn’t seem to coax a result, watching helplessly as they squandered final after final.

New Signings: None so far

These are trying times for the blue half of London. Roman Abramovich and his bottomless bag of cash are out of the picture after the enforced sale.

Thankfully, the teams that finished behind them during the 2021/22 season are in shambles too, so they should put up a fight if they can steady the ship.

Tottenham defeated Arsenal on the penultimate day to secure a top-four finish in the Premier League in 2021–2022.

21/22 was a rocky season for the Red Devils that culminated in the exit of Ole Gunnar Solskjaer and interim manager Ralf Rangnick, which saw the team finish 6th with 58 points.

New signings: None so far

With the arrival of Erik Ten Hag, the Old Trafford faithful is hoping he will provide the lift Old Trafford badly needs. United is a shambles, and there’s no end in sight.

The 21/22 season was a case of so close, yet so far. The Gunners were buoyant with Champions League qualification firmly in their grip until bitter rivals Spurs brought them down to earth and snatched the Top 4 berth.

Newcastle seemed all but doomed for relegation at the start of October until a takeover announcement by the moneyed Saudi-backed investors. They finally got their act together with some new acquisitions in January, finishing eleventh.

There’s a lot of expectation on the “new rich kid” on the block, but it could be some years before they can launch a realistic Top 4 assault.

Having lost Ancelotti before the season started, Everton put up underwhelming performances. They eventually finished 16th, a position away from relegation.

New Signings: None so far

A lot must change at Goodison Park if Everton wants to return to the top.

David Moyes and the Hammers flattered to deceive during the 2021–2022 season, finishing out of the Europa League position when it was within their hands on the final day.

West Ham must have a solid summer in the transfer market if they hope to continue their recent success. 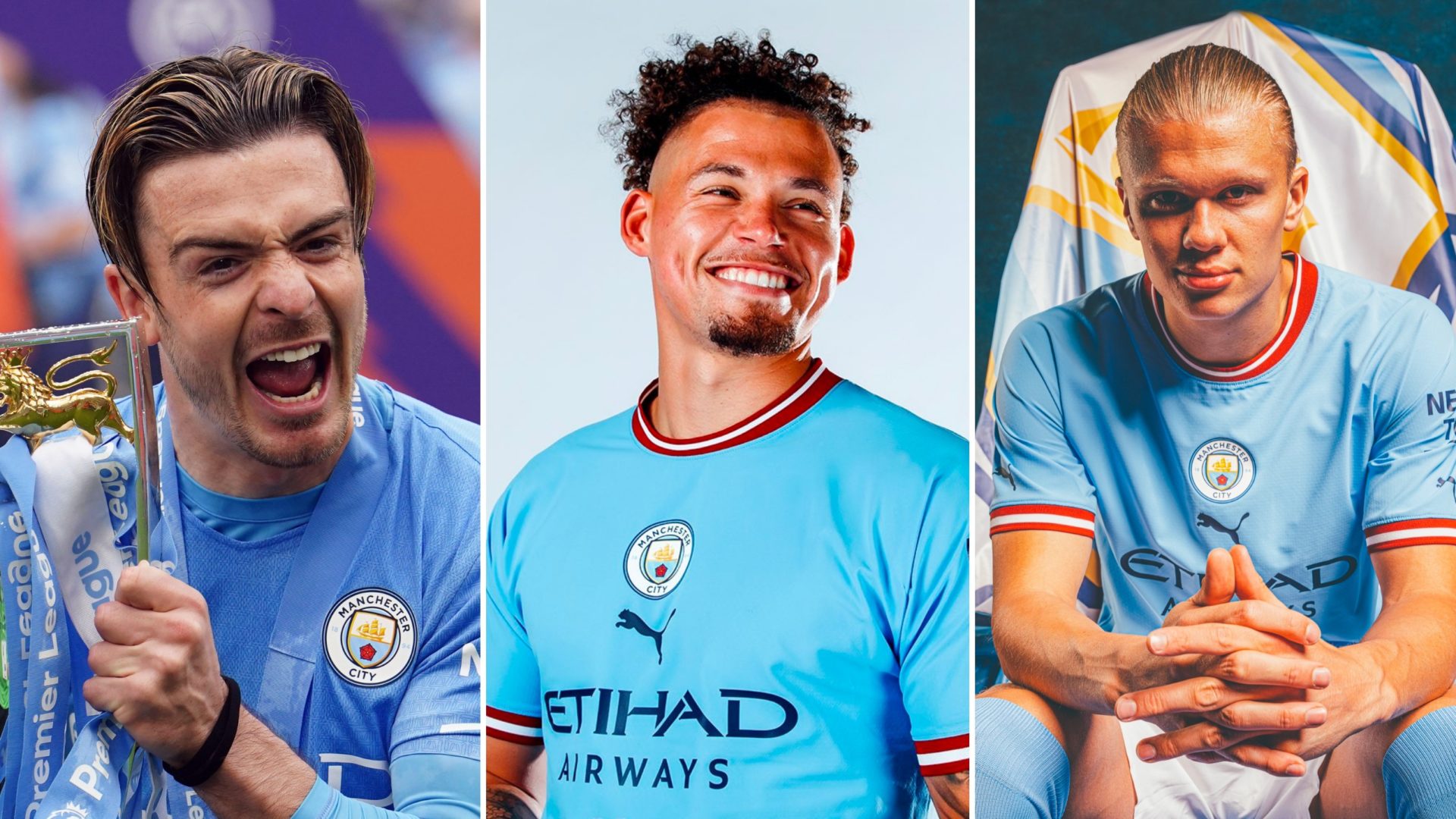