So, instead of doing a whole bunch of writing about one topic, I’m taking the lazy option and doing smaller pieces about many different stories. The topics today include: Joe Maddon, Peyton Manning, Steve Nash, and the World Series in the grand scheme of things.

Joe Maddon leaves the Tampa Bay Rays; no one blames him

Lost in the World Series coverage is this gem of a story: Joe Maddon had an option to leave the Rays, without penalty or non-compete clause, if GM Andrew Friedman left, and Maddon exercised that option today, opting to leave Tampa after nine seasons. He was the most successful manager in the franchise’s history, and it is a debilitating loss to a franchise which, quite frankly, cannot afford the hit right now.

Of course, I do not blame him for leaving, nor apparently does anybody else. Why should he stay? It was obvious the Rays either couldn’t, or wouldn’t, pay him what he’s worth. Even worse, they certainly weren’t going to pay him what he meant to the franchise; just as Kobe is overpaid because of his presence for the Lakers, Maddon should have been overpaid for being a walking, talking symbol of hope to the Tampa Bay fan base.

Instead, it seems likely he will wind up with another club willing to treat him like a conquering hero, which he is.

Doug Gottlieb this morning mentioned that Maddon is doing what so many Rays players have done in the past, and I cannot disagree with that.

Gottlieb mentioned that Maddon was going for the money, and I agree that he should. Gottlieb phrased in terms of selling out for that big payday, which I disagree with; Maddon is not selling out, because Joe Maddon is a brilliant manager living in a capitalistic world, working in a capitalistic sport; he won’t change his style for another team, like a musician signing with a major label, he will make the team adapt to him, which they will. Maddon is a smart man; I give the best odds that if he doesn’t wind up with the Cubs this year, he’s with the Dodgers next year, in which case all bets are off.

The San Francisco Giants are up in the World Series. Madison Bumgarner shut out the Royals, who looked impotent in not only game five, but also game four past the fourth inning. They have failed to do what they do best, and succeeded only in proving that the DH can be a serious impediment when you have a permanent DH who never fields, in this case Billy Butler; in the World Series, you can’t use him as much as you would like.

The question was asked how much it would impact the series, and I knew it favored the Giants; they had too many fielders who could hit, and not enough slots for them on the field, whereas the Royals lost a hitter, the aforementioned Billy Butler, and had to endure three games of watching their pitchers, American League pitchers, try to hit a baseball. However, back to Bumgarner: a complete, World Series shutout (the first in eleven years), with a career 4-0, 0.29 ERA record in the World Series is incredible. You can add World Series MVP to that, too, in my opinion.

One last thing: if I’m Ned Yost, I have Billy Butler train for a fielding position, so that even if it’s during interleague play, his usage can be maximized over the course of the whole season. As a matter of fact, I’d send that memo out to every AL club with a permanent DH.

Tom Brady and Drew Brees reminded us why they are elite quarterbacks; Ben Roethlisberger had a career game. All in all, a solid outing for the three of them collectively and separately. It is also one week, one game each, and honestly, all of them are in the same position, more or less, then they were before. Granted, they may have a better attitude, but their teams are all in the same divisions, none of which shifted all that much.

I feel it is worth saying because before we praise quarterbacks for their outstanding play, we need context of the games in which it happens. If Big Ben had thrown that game in the Super Bowl, it is a career, and legacy, defining moment. As it turns out, it is one game, against a good team, and in the NFL, a bad beat in the regular season counts as one in the L column, from which any team can recover; the W could be worthless if the Steelers don’t make the playoffs too.

Truth be told, give me consistency for a story: show me a quarterback whose team is 7-1, is averaging three hundred passing yards and 3 TDs a game, with a high of 350 and a low of 250, and I’ll praise that to the hills. One 522 yard performance, beating up on a divided, weak Bears team, or proving your season isn’t lost won’t make me go overboard on Big Ben, Tom “The Golden Boy” Brady, or Drew “Drew Brees!!!” Brees, respectively. 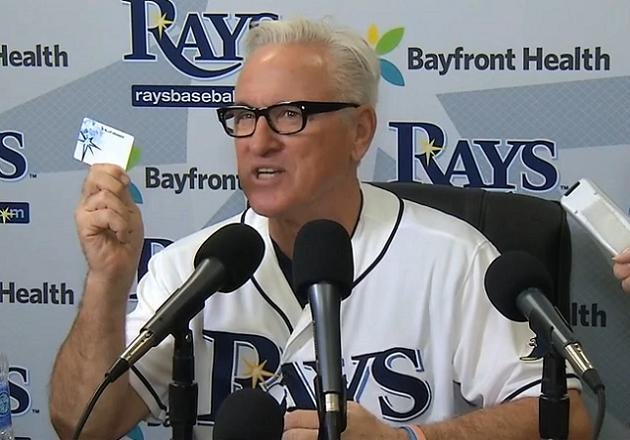