With the new season fast approaching I decided that I would look back at the European leagues and the world cup and I found some very interesting players that I will be looking out for during the upcoming season and I think that you should as well. So, here’s my list of 4 players to watch in the 2014/15 season.

The Fiorentina man has impressed the Serie A for the last three seasons but really let himself become known at this summer’s World Cup in a Columbian team where it seemed hard to get recognised, because of the heroics of one James Rodriguez.

But he definitely shone picking up four assists and a goal in Columbia’s five games giving him an average of a contribution per game.

Cuadrado plays as a winger and can play on either side and is known for his blistering pace and decent crossing ability.

He’s been linked with a move to a some big European teams this summer such as Borussia Dortmund and both Manchester clubs.

However, Fiorentina value him at almost £30 million, but one thing is for certain, I will be keeping a close eye on him this season wherever he’s playing.

Despite only making his breakthrough into the first team of PSV Eindhoven as early as last year, Memphis Depay played a relatively big part in Holland world cup campaign.

Memphis (as he prefers to be known) celebrated he 20th birthday in February this year and as a result was the victim of much scepticism in the Dutch press but proved them wrong in his first game in Holland’s 3-2 victory against Australia when he bagged himself a goal and an assist.

He added to this in his next game against Chile were he picked up another goal. Memphis is a left winger that loves to cut inside and shoot. He’s definitely one for the future and I cannot wait to see him play in two months’ time.

The Serbian international signed for Southampton this summer for £10.9 million on a four-year contract as a replacement for Adam Lallana, who joined Liverpool, and I’m tipping him to do just that.

He is an attacking midfielder but can also play on the wings and as a supporting striker and he’s been doing just that in the Eredivisie for FC Twente. He played there for two years and made 66 appearances, scoring 28 goals which, in my opinion, is a great return for a midfielder.

He’s been on my radar ever since he scored in Serbia’s 6-1 thrashing of Wales in 2012 and I think he will come into his own in the Premiership.

Last Season Immobile was one of the most prolific strikers in Europe because of his performances for Torino and as a result earned himself a chance to play for 2013 champions League runners-up Borussia Dortmund.

Immobile won the golden boot in Italy, known as the Capocannoniere, last year and Dortmund are in need of a consistent goal scorer after Robert Lewandowski left to join Bayern Munich.

This would be Immobile’s return to the Bundesliga as he played for Genoa in the 2012/13 season but scored only 5 goals compared to his 22 last season.

Despite this I still this I think that with the right service, which Dortmund can offer, he will be a contender for the golden boot again come the end of next season.

So those are my ‘ones to watch’ who are yours?

Let me know on twitter and tell me who you want to see in part 2. 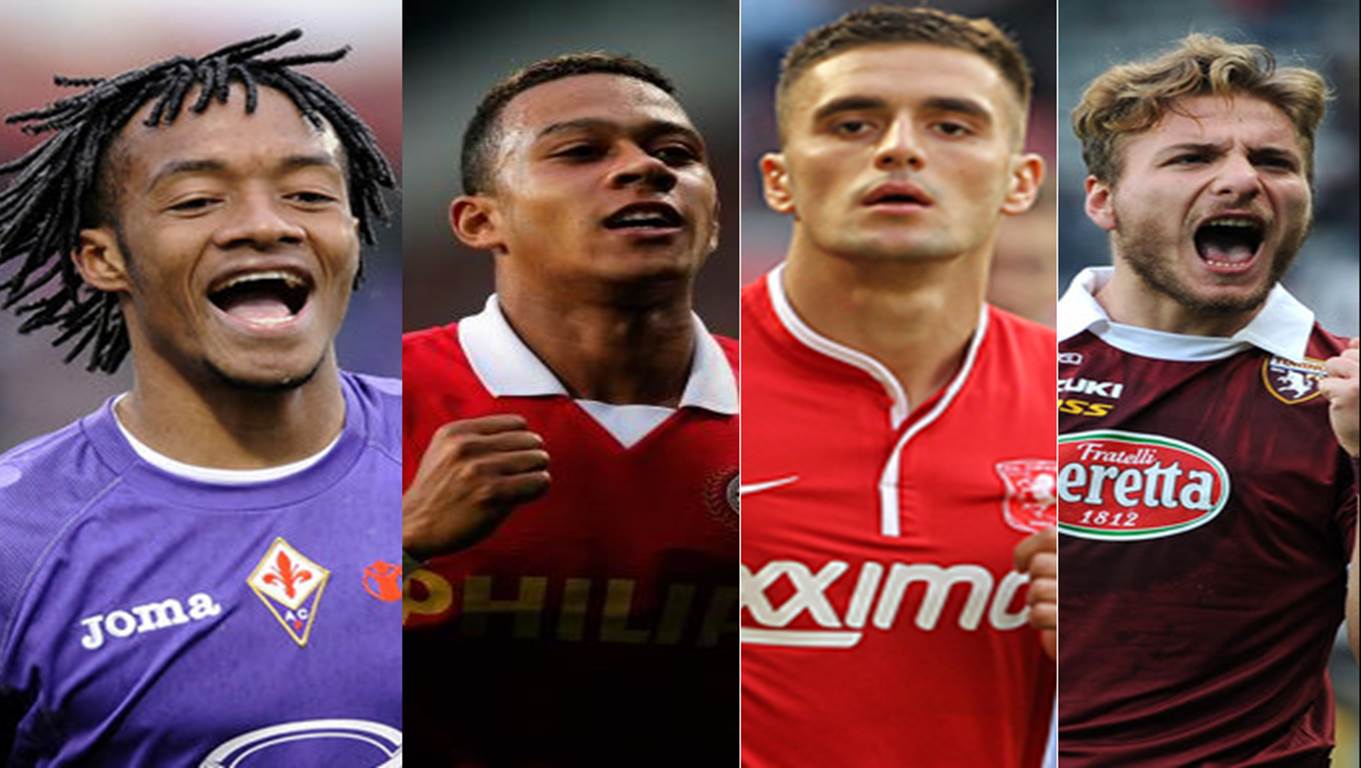