Malcolm Glazer’s damning 2005 statement about the Manchester United women’s team not being profitable and thus, not part of the ‘core business’ brought an end to one of the founding members of the North West Regional Football League.

In 2018 though, with the announcement of a new FA Women’s Championship (2nd Tier), Manchester United announced the re-introduction of the club’s official Women’s team and promptly appointed England Women’s Football legend, Casey Stoney, as their new manager.

The team, led by Alex Greenwood, roared into life from the very first match, beating a much fancied Liverpool side (who are in the 1st tier of the Women’s league) in the FA Women’s League Cup. Lizzie Arnot scored the match winner, and in doing so, became the first goal scorer for the Manchester United women’s team in 13 years!

In their first league match in September 2018, the team beat Aston Villa by a resounding 5-0 scoreline. They have since gone on to score 98 goals in just 20 league games, with the away 12-0 result at Aston Villa being the highest! They have been crowned Champions of the league and have been promoted to the top tier of England’s Women’s league – The WSL (Women’s Super League).

During this championship run, the only sour notes came against Durham with a 0-0 draw at home, and a 3-1 defeat away. Other than these two results, the team has largely dominated the league with mammoth scorelines. Jessica Sigsworth was awarded the golden boot for scoring 17 goals in 19 league appearances. These exploits will surely propel her to compete at a higher level in the top tier.

The club have already shown their intent by bringing in their first international signing – Jackie Groenen from Frankfurt.

The club has also pulled off a cross-town transfer of England International Abby McManus from Manchester City. McManus, alongside England teammate Greenwood, will be key to United’s maiden run in the WSL next season.

With the transfer window still in effect, the club will look to shore up more positions with high quality players from across the planet and stamp their authority in the WSL.

There is no doubt that the Manchester United Women’s Team will become a force to reckon with in world football in the years to come due to the association with Manchester United’s Centre of Excellence academy (of which Izzy Christiansen and Katie Zelem are prominent graduates). The academy is the backbone of infrastructure of the team and embodies the core Manchester United spirit of promoting youth up the ranks.

Despite the more famous and hugely popular Men’s team woes on and off the pitch, the Women’s team has breathed fresh life into the Club as a whole and has garnered support from fans across the world for playing “the United Way.” 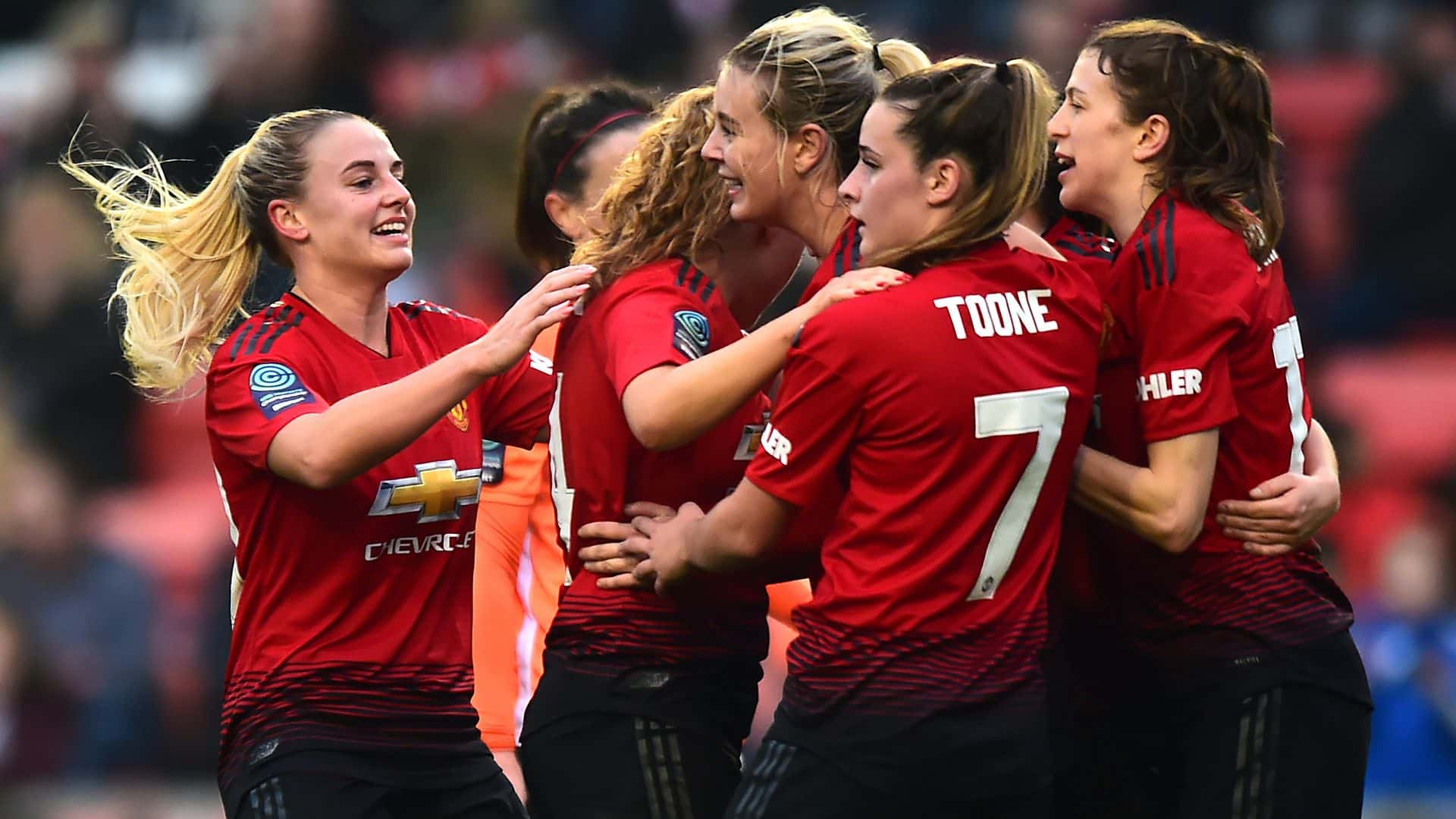