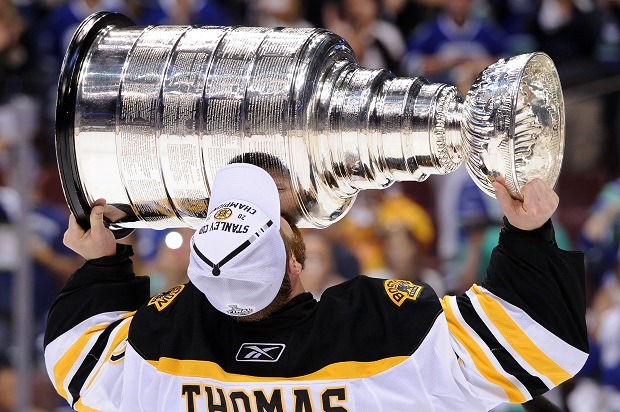 The Stanley Cup commenced yesterday on April 16th, the 2 month playoff battle begins in the NHL.

16 teams have their hopes set on becoming the historic next list of names inscribed on the trophy that celebrates the culmination of blood, sweat and tears that goes into an 82 game season, in addition to a race to 16 wins in post season that will be finalized with a parade to share with their fans.

Originally created in 1893, the Cup has taken on different sizes, different names, and been given to different leagues that were not the National Hockey League. When the last League known as the WHL folded in 1926, the Stanley Cup was given solely to teams that were in the NHL starting in 1927 and has since been given to the Champions of Hockey in North America.

The original cup has come a long way from what we see the Captain of the respected team carrying around the ice today.

This season was one of the years in which players were given a 2 week layoff in February to compete for their country in the 2014 Winter Olympics in Sochi Russia. 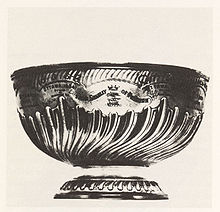 Canada took home the Gold Medal, and ironically the Stanley Cup is known for it’s relation to Canada and its beginnings, but no team that actually calls Canada home has won the Stanley Cup since the 1993 Montreal Canadiens, and is the longest period of time in history that any team that exists in Canada has been without the Cup on its soil.

The Canadiens have the most Cups in their Trophy case with 24 and the Toronto Maple Leafs are 2nd with 13 Cups and the only other team with double digit Cup wins are the Detroit Red Wings with 11, who last won the cup in 2008.

This year, the only Canadian team in the playoffs are Montreal, so they will have the entire hope of a Nation on their back to snap the string of U.S Champions that have taken the Cup since the 1993 season.

With the 1st round getting underway, here are the prop bets from Pinnacle Sports Book for each team to move forward in the playoffs.

Here are the odds overall to win the Stanley Cup as seen at Oddsmaker.ag

The next two months will be hard fought, emotional and full of beards around the league,  but this will be yet another long battle for the holy grail of hockey that will see another round of names etched in to history!

May the best team prevail and shall we all enjoy the trek of all 16 teams playing for the largest trophy in sports in North America. Hockey will always remain…. the coolest sport on earth!

has published a new mt_pp."Mustafa Hassan"
7 hours ago