On 25th February 1995, one of the biggest tragedies in boxing took place. The Dark Destroyer Nigel Benn was a formidable fighter with many notable wins in his resume with recent victories over Henry Wharton and Juan Carlos Ferreyra. Many however believed the best of Benn’s career had been and gone with his infamous battles with Chris Eubank taking there toll on the fighter.

Gerald McClellan was more of an up-and-coming fighter and was being billed as a ‘Mini Mike Tyson.’ His previous 3 fights all won by a devastating knockout. McClellan was heading into the fight with Benn as the bookies favourite.

The fight began with a ferocious first round. McClellan was delivering some massive punches to Benn. Within 35 seconds Benn was knocked out of the ropes by McClellan. Most people thought that was it. That the fight was over. However, Benn who was known to never give up climbed back into the ring and beat the count. The following rounds were a lot more competitive. Both Benn and McClellan traded shots. At some point during the second round, it seemed McClellan was struggling to breathe properly. By the time of the sixth round McClellan allegedly told his trainer “I wanna quit, Stan.”

Benn had fully gained control of the fight after his knockdown in the first round and was applying pressure on McClellan. In the ninth round, McClellan had a second wind and managed to catch Benn and knock him down once again. Benn beat the count and the fight continued. McClellan had at this point never been past the eighth round in his career.

McClellan was displaying concerning body language more and more as the fight was commencing. Blinking lots, mouth guard hanging out of his mouth. However, he was still in the fight. As the fight entered the tenth round, Benn connected with a right hand, causing McClellan to drop to one knee. The referee began his count until McClellan stood back up at seven. Commentator Ferdie Pacheco described it as “the strangest knockdown I’ve seen”.

Shortly after this knockdown, Benn once again connected and once again McClellan fell to his knee. This time he didn’t beat the count. To everyone’s surprise, the fight was over. Benn, the underdog had beaten the USA’s established young star. The commentators were in shock at the bizarre ending of the fight with many assuming McClellan had quit.

As the fight ended, the ring was swarmed and Benn celebrated his shocking victory. McClellan however went to his corner and sank to the floor. McClellan told his trainers he felt like there was “water running inside his head”. He then collapsed. An anaesthetist and paramedics were on hand to give immediate medical attention to him by placing him in a neck brace and giving him oxygen. McClellan was rushed to the hospital as was Benn who had also collapsed in his dressing room, due to exhaustion. McClellan underwent brain surgery by Dr John Sutcliffe, who removed a blood clot.

Benn was released from the hospital the next morning however McClellan spent two weeks in a coma, and only left the hospital in August 1995. His career is over. As a result of the fight, McClellan is blind, hearing-impaired, suffers short-term memory loss, and needs to use a wheelchair. To this date, he still receives full-time care from his family. There was much controversy surrounding the shocking fight itself with many calling for boxing to be banned. Many tried placing blame but who was to blame? The referee? McClellan’s trainers?

Benn was never the same after the fight and retired two years later. He later claimed McClellan was the best all-around fighter he had ever boxed, saying “he had an incredible knockout ratio and he was a prolific puncher. There was a mile between him and anyone else.” 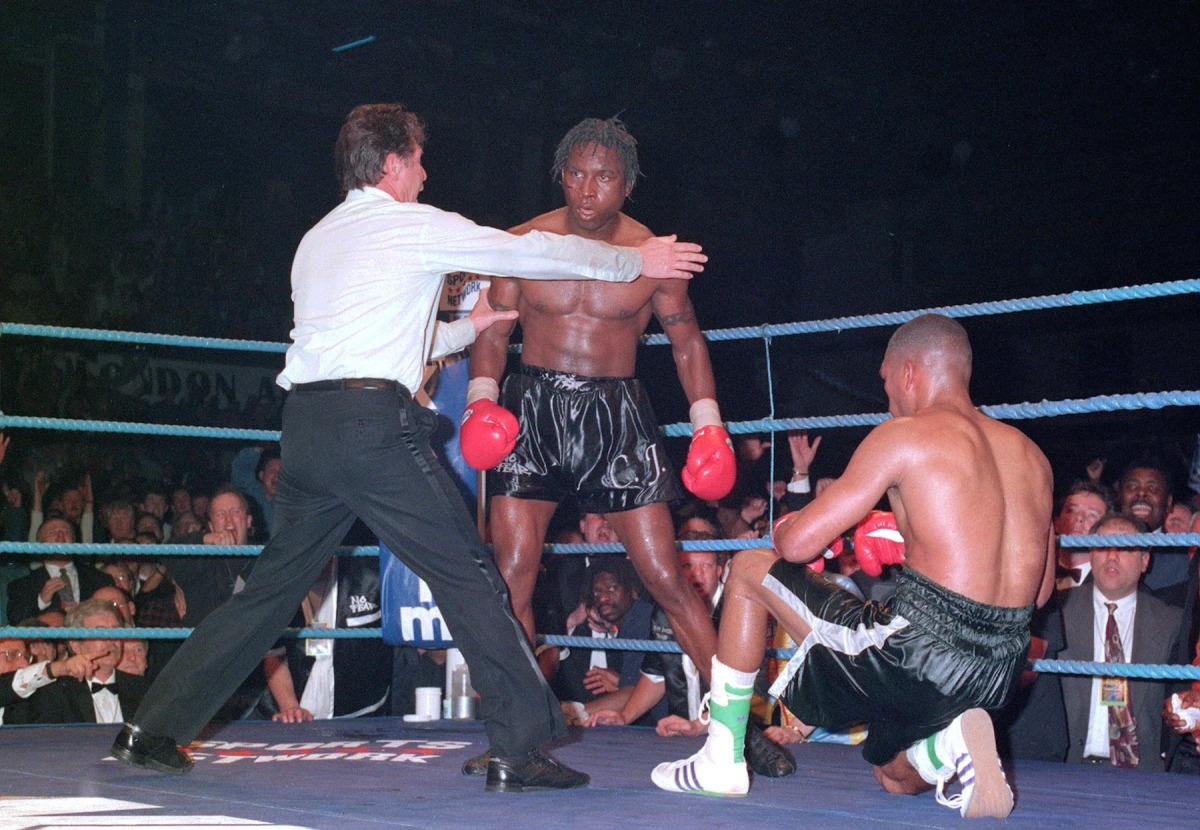