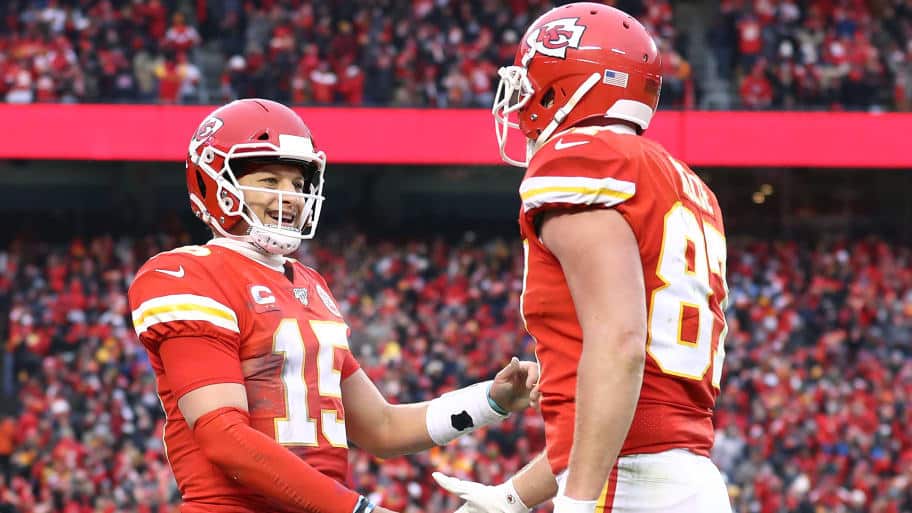 The US has always had a difficult relationship with gambling, and prohibition has tended to win out over liberalism both at state and federal levels. Yet, in the space of a little over 18 months, the US has embraced a dramatic shift in the gambling landscape which means that Mississippi, West Virginia, New Mexico and Indiana sports betting fans can now bet on their favorite sports.

The revolution began at the Supreme Court in May 2018 and a case centered on the 1992 PASPA Act, which effectively made sports betting illegal by preventing states from regulating the activity. The state of New Jersey, among others, had argued that this was unconstitutional and that the states should be allowed to decide themselves on the legality of sports betting. The Supreme Court agreed, and overnight, the US sports betting industry opened up.

The end of the Nevada monopoly

Prior to the Supreme Court ruling, Nevada, long considered the US betting capital, had been the only state authorized to offer sports betting, through its casino-based sportsbooks. The end of their monopoly poses a challenge to the Nevada industry, but the state also has a big advantage over the rest of the US in its long experience of regulating the gambling sector and Nevada has the potential to become the US betting hub, forming advisory links with other newly regulating states.

New Jersey, having been prominent in the campaign to strike down PASPA, was one of the first states to legalize sports betting, although they were overtaken by Delaware, which authorized sports betting at three casinos on June 5th, 2018. The Garden State wasn’t far behind, however, and six days later, a sports betting bill was signed by Gov. Phil Murphy, who was also the first customer at the William Hill sportsbook at Monmouth Park on June 14th.

Later in the summer, the state of Mississippi, long famous for its riverboat casinos, joined the sports betting revolution, though online betting was not permitted initially. At the end of August, West Virginia launched its sports betting industry, and Rhode Island, Pennsylvania and New Mexico followed before the end of the year, as other states scrambled to ensure they weren’t being left behind.

By last summer, a year after the Supreme Court decision, the sports betting industry was flourishing in the eight states where it was regulated, and the second half of 2019 saw a flurry of legal activity. The potential tax revenue from sports betting was one of the main motivating factors for many states, compounded in some cases by legalization in neighboring states, which had the potential to draw away valuable tax revenue over state lines.

READ:  Solo Sports to Play in the Age of the Virus

That was certainly a motivating factor among eastern states. The growth of sports betting in Pennsylvania, New Jersey and Delaware put New York under pressure to join the movement, and their sports betting sector was launched on July 16th. Arkansas, Iowa and Oregon had regulated by the end of the summer, and in the fall, Indiana and New Hampshire introduced sports betting.

By the end of 2019, there were 14 states operating regulated sports betting industries. Seven others: Montana, Illinois, Michigan, Colorado, Tennessee, North Carolina and D.C. had passed legalization bills but had not yet implemented them, while lawmakers in another 24 states were debating bills that would legalize sports betting in some form.

Although the sports betting revolution has seemed unstoppable, progress towards legalization in some states is likely to be a lot slower. Unlike other states, Alaska, Idaho, Nebraska, Wyoming and Wisconsin all have laws that specifically outlaw sports betting. Any legalization would first require those laws to be replaced or repealed. In Utah, where no form of gambling is permitted, including lottery games, the anti-gambling principle is enshrined in the state constitution.

Americans’ love of sports and the potential for millions of dollars of much needed tax revenue for state coffers have created the conditions for a rapid expansion of sports betting across the US. Yet, there remain challenges. The Wire Act threatens to stall any potential national online sports betting industry, while there is still considerable political and public opposition in some parts of the nation. There is also still some tension between betting companies and the US professional sports leagues over the use of data and sports integrity. However, sports betting in most states, it seems, is here to stay.

READ:  Learning New Things During Your Summer Break Is the Best Souvenir

has published a new mt_pp."franklynmurray"
22 hours ago