Roulette is more of a game of luck than skill. So when a player defies the odds and walks away with an unusually massive chunk of money, they’ll undoubtedly make headlines. Note, we are not talking about Reginald Johnson, who is known for robbing casinos. But about some of the most famous roulette players who using nothing but a few basic skills are to date the most renowned names in the history of Roulette.

Drawing up all your savings and putting them at stake at a game of Roulette is on all levels, a crazy and a stupid idea.

So when Chris Boyd, an ordinary 40-year-old computer programmer, decided to withdraw all the $220,000 he had saved for the past three years and spend it in a one-time wager, most people classified him a foolish wannabe.

However, it seems his lucky angels had his side on this one as he went ahead to not only prove the naysayers wrong but doubled his money and left Vegas a wealthier man. That was also the last the world heard of him as he decided to never risk it like that again and kept his life under wraps.

But the win wasn’t handed to him on a silver platter. Most casinos, as you would expect, rejected his offer. But he finally managed to strike a deal with the Binion’s Horseshoe Club,

If you thought it couldn’t get crazier, then you are in for a ride. Unlike Chris Boyd, who had been wise enough to keep his possessions out of the equation, Ashley sold all he had to his name and risked it in a single bet.

His story stirred so much attention that the media, fans, and even family, showed up to see a man lose all he has on his crazy gambling idea. He placed all his $135,000 on a red, and everyone watched breathlessly as the ball fell on the red seven pocket, making him a double winner.

While the sum may not have been that big, the story behind it is indeed a legendary one. That single spin was the thin line between Ashley ending up a homeless man in the streets of Vegas, and going home a wealthier man.

Like Boyd, he also decided not to test fate again and invested some of his wins in an online poker site.

Famously known as “the man who broke the bank at Monte Carlo,” Jagger’s fortune story takes on a different approach. Unlike our previous legends, Jagger, who was a textile engineer, believed that roulette wheels were biased.

Being a textile engineer, his theory was backed up by years of experience in the mechanical sector. So he embarked on a journey to prove it. He bribed clerks in different Monte Carlo casinos into collecting and giving him results of the wheels from a few previous weeks.

He reviewed these results, and true to his intuition, the roulette wheels were a bit biased. The numbers, 7,8,9, 17, 18,19, 22, 28, and 29 were hit more than the rest. So with this knowledge, he set out to make a fortune for himself and ended up bagging a whopping £375,000. In modern-day, this amount is equivalent to approximately £3 million.

This is considered one of the biggest wins in roulette history. It’s no wonder he is known to many as the man who broke the bank. So next time you play Roulette on sites such as ComeOn India, consider trying one of Jagger’s famous pocket numbers. Just don’t put your entire fortune on it like Ashley Revell because, as mentioned before, Roulette is purely a game of chances.

Almost two decades after Jagger, Charles Wells, a professional gambler, visited the same casino. His was a mission to become the second person to win as big as Jagger.

So he used the same wheel and placed a large bet. By the time he was walking out of the casino, Wells was almost 2 million francs richer. But he was naturally a lucky guy as it is said he won 23 out of 30 consecutive spins.

Now close to home, Mike Ashley, the famed Newcastle football team owner, and a billionaire entrepreneur, is a big name in Roulette was well. He is particularly famed for placing a $420,000 on an inside bet whose splits, corners and streets included 17. It was a pretty complicated bet but was worth his while as he went home with a whopping £1.3 million, meaning he walked with a net profit of £820,000.

There have been many other famous names in the history of Roulette. Others you may know include former one direction star, Harry Styles and Norman Leigh.

However, we’ll emphasize this again; Roulette is a game of chance. None of the winners above except Jagger had a winning strategy. They were all just plain lucky.

So as exciting and as authentic as these stories are, don’t put all you have at stake. Play roulette with money you can afford to lose. 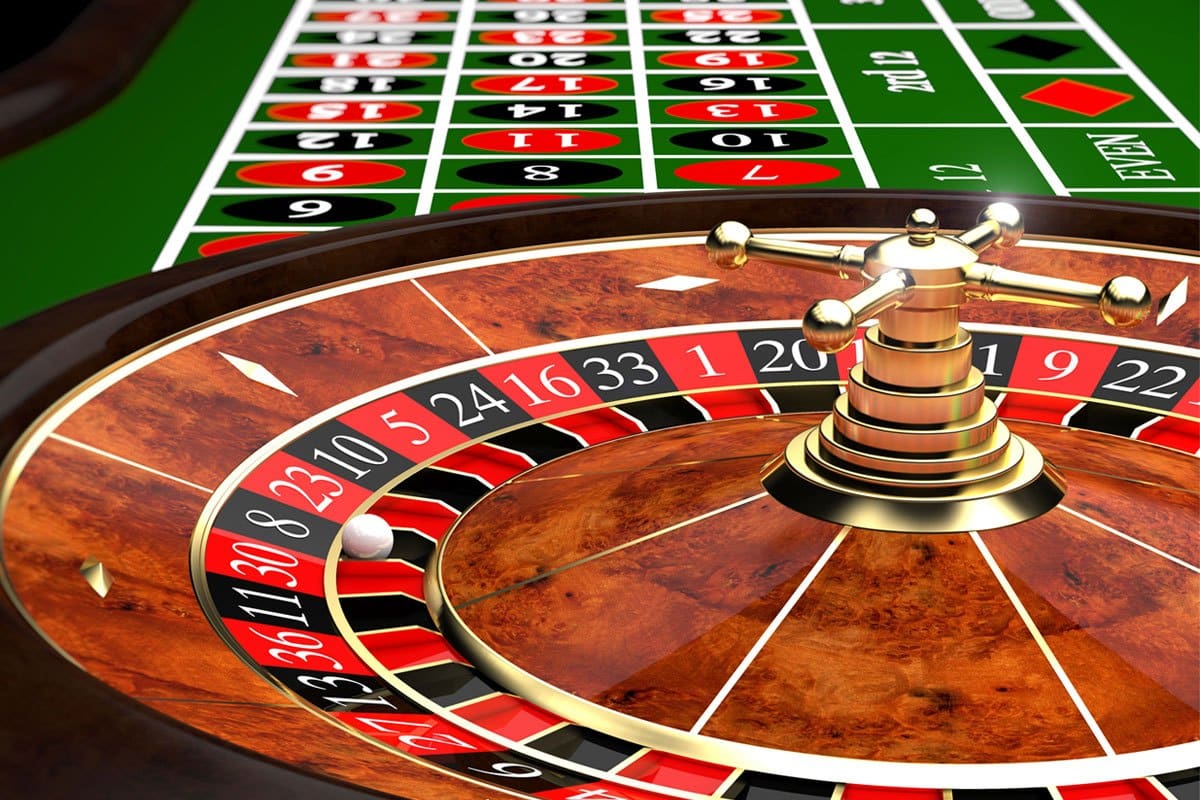