On Saturday the 1st of March sees the No.1 ranked test team, South Africa battle against the Australians in the 3rd and final test match in Cape Town.

The game is set up to be a classic, with no-one knowing how the match will be decided and who will win the three match series currently tied at 1-1.

In the first test match Australia ripped South Africa apart in Centurion, winning by 281 runs. For Australia, Mitchell Johnson bagged 12 wickets, Shaun Marsh, David Warner and Steve Smith all made centuries. Alex Doolan fell short of a 100 on debut, being dismissed for 89.

South Africa’s only shining light was AB de Villiers who top scored in both innings with 91 and 48 respectively.

While in the second test match at Port Elizabeth, the South Africans rose back up from the ground and taught them how to play test cricket, winning by 231 runs.

A brilliant late spell from Dale Steyn sealed the win late on the fourth day as rain was threatening to finish the days play.

Australia lost 10 for 90 in the 2nd innings after a solid 126 run opening stand between David Warner and Chris Rogers.

JP Duminy, AB de Villiers and Hashim Amla all hit centuries to give South Africa a commanding lead that the Australians could ultimately not chase down.

There has been a lot of banter between both sides with just recently David Warner from Australia being fined 15% of his match fee for suggesting the South African bowlers had tampered with the ball in order to get more reverse swing late on the fourth day.

There is definitely no love loss between both teams, as we saw in the 1st test when Ryan McLaren wasn’t quick enough get out-of-the-way of a Mitchell Johnson bouncer which ended up hitting him in the ear and drawing blood.

Shane Watson has missed the first two tests with a calf injury but is hopeful of returning for the last match.

With both captains going through form slumps with the bat, the fast bowlers causing havoc for the batsmen, uncertainty about how the pitch will play, makes me salivate just thinking about what will unfold. 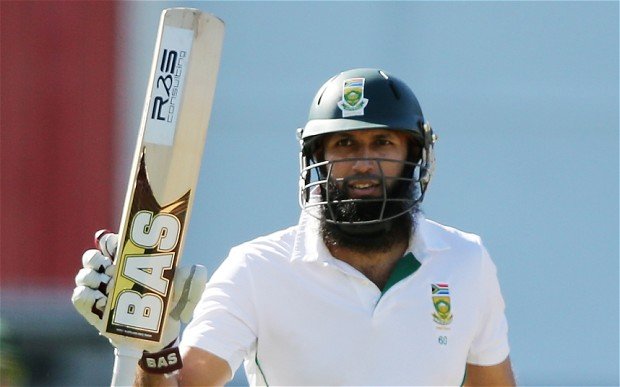