Tuchel led Chelsea to their most successful Champions League campaign as they conceded just two goals in the knockout phases while defeating both Real Madrid and Manchester City before eventually lifting the trophy in May 2021.

Tuchel’s relationship with Chelsea owner Todd Boehly soured quickly at the beginning of the 2022-2023 season.

Todd Boehly said he sacked Thomas Tuchel as he did not share his vision, speaking at the Salt Conference the American said:

“When you take over any business, you have to make sure you are aligned with the people in the business, and Tuchel is obviously extremely talented and obviously someone who had great success with Chelsea.

“There are a lot of walls to break down at Chelsea. Before, the first team and academy didn’t really share data, didn’t share information about where the top players were coming from. Our goal is to bring a team together; all of that needs to be a well-oiled machine.

“The reality of our decision was that we weren’t sure that Thomas saw it the same way we saw it.

Quickly after his sacking, Tuchel was replaced by 47-year-old Graham Potter.

One month since his sacking, reporters in Germany say Tuchel would be open to replacing Gareth Southgate after the World Cup. Southgate is under pressure following humiliating defeats to Hungary and Italy in recent games while remaining winless in their last six 6 games.

Although Southgate did recently sign a new contract just over 12 months ago which will take him through this World Cup and the 2024 Euros. Reports suggest Southgate and The FA are set to resume talks in order to clarify the future.

Tuchel has remained tight-lipped since his sacking but did release this statement.

“This is one of the most difficult statements I have ever had to write – and it is one which I hoped I would not need to do for many years.

“I am devastated that my time at Chelsea has come to an end. This is a club where I felt at home, both professionally and personally. Thank you so much to all the staff, the players and the supporters for making me feel very welcome from the start.

“The pride and joy I felt at helping the team to win the Champions League and the Club World Cup will stay with me forever. I am honoured to have been a part of this club’s history and the memories of the last 19 months will always have a special place in my heart.”

The Telegraph has also reported that two Premier League clubs have approached Tuchel for a job, but the German coach has rejected all advances so far. Tuchel still lives in London and near the Cobham training ground despite being relieved of his duties over a month ago.

“He told German out Bild: “I was surprised by the sacking. For me, it was incomprehensible when a coach is dismissed so quickly. Especially because Tuchel had such great success like winning the Champions League.

“We have to see if it works in the long term. I believe that you have to approach such a successful and big club carefully.”

Thomas Tuchel has coached in Germany, France and England winning domestic trophies in all three countries along with the Champions League in 2021. A chance in international football with less pressure and fewer eyes, could suit the 49-year-old and bring the best out of him once again. 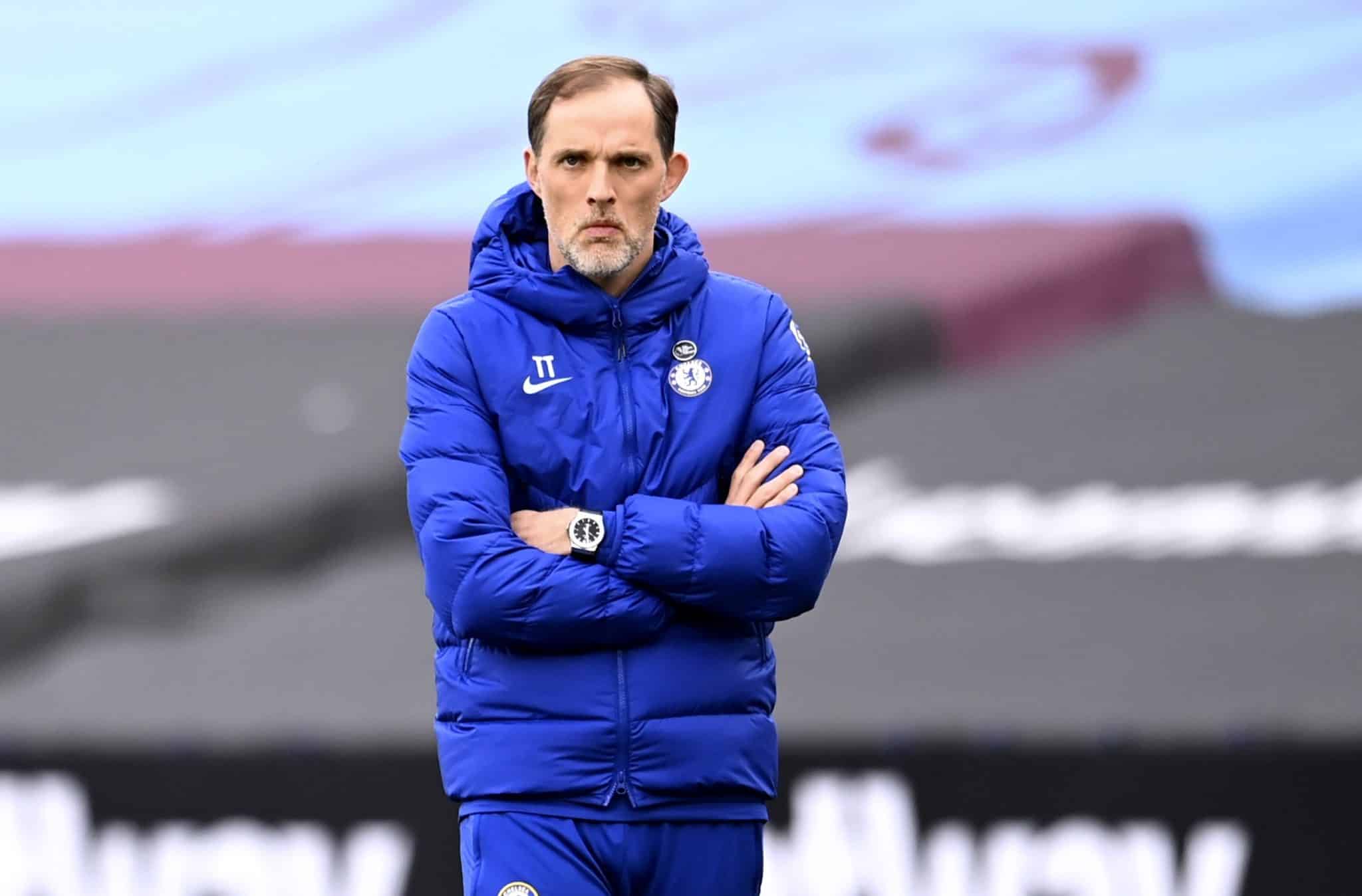