The NFL season is finally here. Thursday Night begins with the Eagles facing the Falcons, but my eyes are on this weekend’s first NFL Sunday. Here are three of my favorite sides for the upcoming weekend of NFL games. I have placed my NFL bets on these teams what about you?

Even before Le’Veon Bell decided not to show up to practice this week – I already had interest in the Browns. The value of this line had taken a hit since Pittsburgh initially opened as a -7 favorite when odds opened for Week 1. They’re now at -4 at just about every sportsbook online.

Yes, Cleveland did finish the year 0-16 last year, but if we go back to Week 1 of last year -the Browns almost beat the Steelers losing just by three points. They’re a far better team this year with upgrades at both quarterback and wide receiver and have hired ex-Steelers’ offensive coordinator, Todd Haley, to lead their offense. He’s been successful at every stop as an OC. Cleveland also added some defensive talent in the draft and free agency. They have one of the better offensive lines in the NFL and an excellent pass rush. These two teams are far more evenly matched than the public thinks.

Pittsburgh hasn’t done much to improve this offseason. Their defense is a mess, and they will now be without their Pro-Bowl running back. I am not a fan of Hue Jackson as a coach, but the same can be said for Tomlin. But, if we look at these teams on paper, they match up closely when it comes to talent. Take the points with home dawgs.

The Panthers opened as a -2.5 favorite in this one, but that line has moved -3 at just about every sportsbook online. Still, I think there is still plenty of value on them at -3 and wouldn’t be shocked to see Carolina at -3.5 come Sunday. It’s simple with Dallas; they’re a terrible football team. I am not a fan of Jason Garrett, who is a cheerleader of a head coach and a poor one, at that. Their receiving corps is among the worst in the NFL. Their offensive line is banged up, and they’re a predominantly a run-first offense.

Carolina does have a few injuries on their own offensive line, but they’re getting healthy, and they should return some of them on Sunday. Either way, the Panthers are a far superior team. They have consistently performed better against tougher competition in the NFC South, and the Cowboys are far from playing at the level of their divisional foes, save for Tampa Bay. Lay the points with the home team.

The NFC North takes center stage for the first Sunday Night Football game of the season as the Packers host the Bears at Lambeau Field. Chicago made headlines last week by trading for ex-Raider, Khalil Mack. Mack is an elite talent and one of the best pass rushers in the league. He upgrades an already extremely talented Bears’ defense. The most significant difference between this year’s Bears team and last year’s team is the head coach. Gone is John Fox and in comes ex-Chiefs’ offensive coordinator, Matt Nagy. It’s hard to imagine a bigger contrast in coaching styles between Fox and Nagy. It’s the ultimate old-school versus the new school, and Chicago got a major upgrade.

Chicago already had an excellent defense, but this makes their offense far more competent, which was a significant area of need last season. They also added free agent receiver, Allen Robinson, and tight end, Trey Burton. The Packers are the better team, but Chicago has upgraded their coaching staff and roster since last season. They were often in games against Green Bay last season but could not manage to do enough offensively. I like them in this spot with a potentially elite defense getting more than a touchdown.

Joseph Falchetti is the author of the blog, most picks, and the majority of content on Safest Betting Sites. Joe has an extensive background as a writer and gambler of all types. He was a professional poker player and sports bettor for eight years until he decided to make the switch to writing sports gambling content, especially about NFL betting. 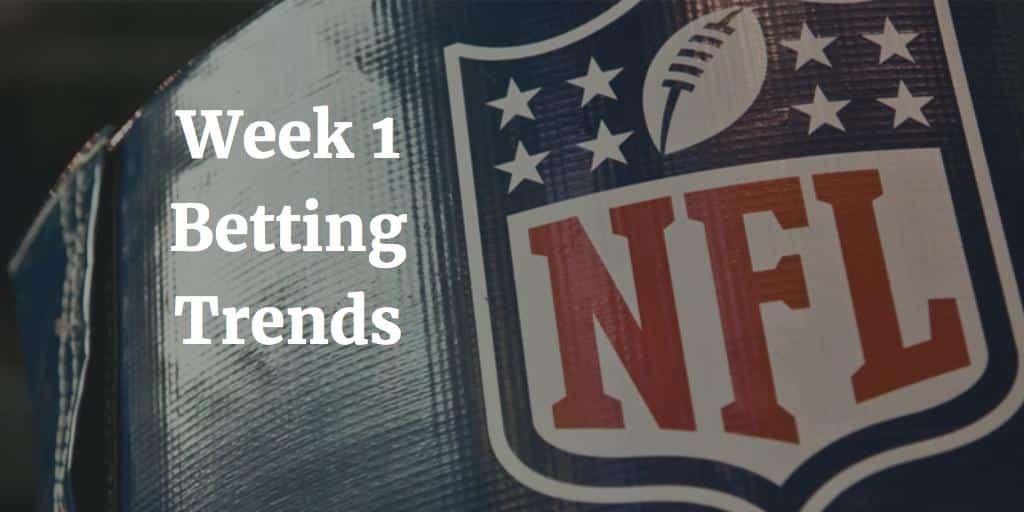