Nashville, TN– On Monday night, the Tennessee Titans look to get some momentum going against the grit-and-grind Pittsburgh Steelers. Thankfully for the Titans, the game is a home game for them and they can try and build some credibility after a hot start turned sloppy rather quickly.

Currently 2-7 and third place in the AFC South (behind the Texas & Colts), four of the next six games featuring Tennessee will involve opponents with winning records and potential playoff births. If the Titans don’t get a win tonight, it’s hard to say that the rest of the season will be anything to hope for.

After tonight, the Titans face the Eagles in Philly, the Texans in Houston, and later on down the road they close out the season in Indianapolis against the Colts.

Rookie Zach Mettenberger is one of many quarterbacks that the Titans have tried rolling out onto the field in the 2014 season. To no avail, Tennessee seems to be continuing their search for an All-Star quarterback and captain.

Maybe Mettenberger can take some of Ben Roethlisberger’s advice as a football player and use that to his advantage like Ryan Mallett and Brian Hoyer have done being understudies of Tom Brady and both being starters now. 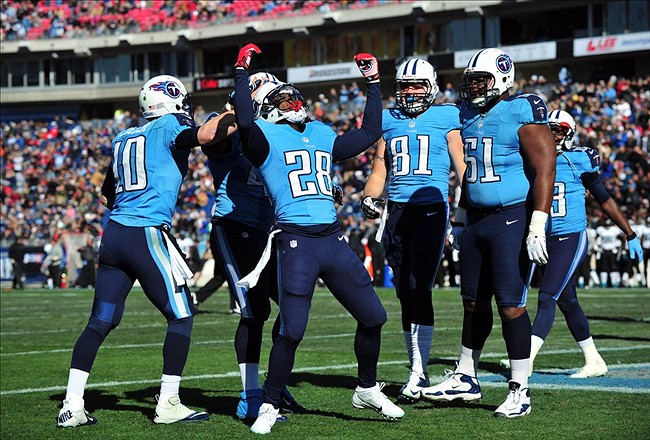