Although barely mentioned, physical therapy is a crucial component in an athlete’s career. According to Sports Show, the NFL is the most popular sport in America; however, Bleacher Report named football the third-most dangerous sport in America. In other words, entertainment doesn’t come without risk.

By default, footballing comes with a fleet of dangers. Even the most customary actions necessary for gameplay – such as tackling, throwing, and running – can lead players to injury. On top of that, NFL players are more prone to contracting serious injuries of the muscle, spine, spinal cord, and brain. Concussions from fieldplay are also common amongst NFL players.

For example, James Harrison (Steelers linebacker) was suspended for one game on December 13, 2011 for a helmet-to-helmet hit that caused Colt McCoy (Browns quarterback) to suffer a concussion. According to the American Football Database, this was the first time the NFL ever suspended anyone for this violation. In efforts to minimize the rate of concussions, the NFL banned 10 helmet models and all players from making helmet-to-helmet hits.

Most of the injuries on this list can be linked back to muscle fatigue, overuse, misuse, or direct accidents – such as falling, colliding with other players, or being aggressively tackled. For example, a jumper’s knee is an overuse injury resulting from repetitive strain, and rotator cuff strains can cause severe pain to radiate down the arm.

Although most  injuries are not career-ending for athletes, many undergo surgery for treatment. For example, Tom Brady was severely injured in the knee by Bernard Pollard (Chiefs safety) during the Patriots’ 2008 season opener. Brady needed surgery, and was placed on reserve for the rest of the season, but he bounced back quickly. In 2009, he won the Comeback Player  of the Year award, having thrown 4,398 yards and 28 touchdowns for a 96.2 quarterback rating. Since then, Brady has only continued to pile up his stats. Physical therapy may be to credit. According to a study, physical therapy can be as effective as surgery, and has proven to do so for many professional athletes.

Alex Guerrero, Tom Brady’s physical therapist, has a background in traditional Chinese medicine and massage, and has a reputation for using physical therapy to help athletes recover quicker from injuries. When Brady met Guerrero in 2006, he was suffering from elbow tendonitis and was unable to practice.

In a 2019 interview with Men’s Health, Brady spoke on the ways Guerrero worked on his forearm muscles and biceps, releasing tension on the tendon through a targeted deep force massage. Brady said,  “Alex did it one time, and I was like, ‘What? The last ten years of my life I’ve been in pain, and now, after he’s worked on my forearms, biceps, and triceps, there’s no more pain in my elbow?’ It clicked for me right away.” Since, Brady hasn’t given up on physical therapy. Now, Brady and Guerrero collaboratively own TB12 Sports, offering nutritional, supplemental, apparel, and workout equipment services.

Even after surgery, there are many football stars who never recovered from their injuries. Jamaal Charles, a former running back for the Kansas City Chiefs, blew out his knee in game 5 of 2016 against the Chicago Bears and was out the rest of the season. He came back too early in 2017 before his knee was healed, bringing him to another operation. However, the Chiefs released him at the end of the season because they feared he’d never recover.

After an injury, muscle weakness may lead to dysfunction, causing tightness and pain. In other words, even small injuries can cause more serious conditions. Football is among the most dangerous, and entertaining, sports in America. Is physical therapy helping your favorite athletes stay on the field? 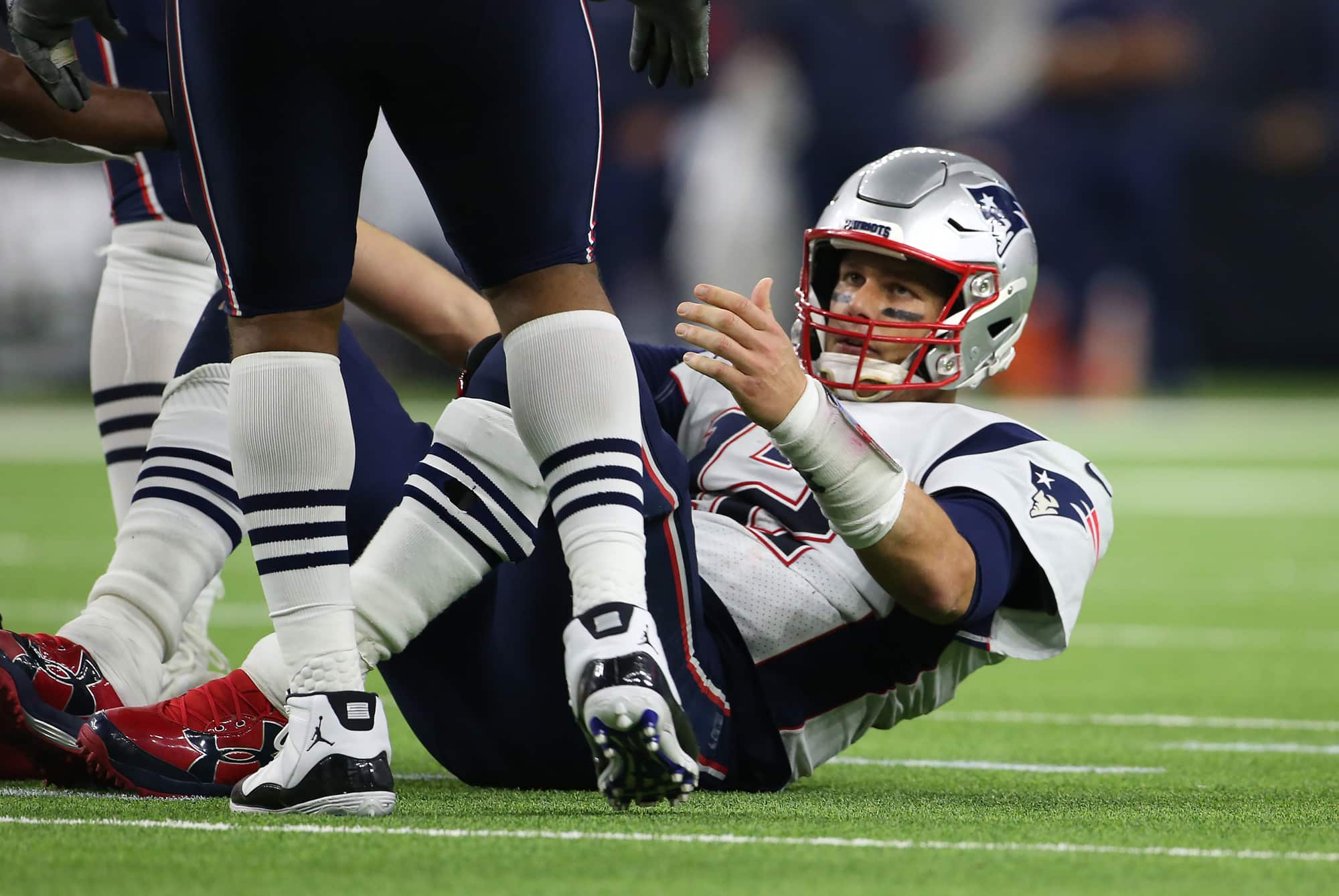