Tony Bellew On Canelo vs Beterbiev

Beterbiev became the first man to knock out Marcus Browne last night by landing a phenomenal left uppercut in the 9th round. Despite claiming an impressive victory the Russian was caught with many punches that Canelo could exploit.

When asked whether Canelo’s power would carry up to light-heavyweight, Bellew referred to the pound-for-pound superstar’s previous bout with Sergey Kovalev.

“It did against Sergey Kovalev, if it does with Kovalev then I think it will with Beterbiev but as I said its styles make fights”

ALSO READ:  The WBC Have Ordered Tyson Fury To Fight Dillian Whye Next

Alvarez knocked out Kovalev in the 11th round in 2019 to capture the WBO light-heavyweight title and there is still speculation that he could move up to cruiserweight and fight Ilunga Makabu.

Therefore, the Mexican superstar is not shy of moving up the weight categories to win more titles and seems to be explosive enough to compete with bigger guys.

Canelo has recently stated that he is interested in fighting Beterbiev and the Russian himself expressed that he is “looking for the best”, so Canelo-Beterbiev could happen next.

As for Bellew’s comments, is a fight against Beterbiev a foregone conclusion for Alvarez?

The Russian is not difficult to hit, however, he has dynamite in his hands and a hundred percent knockout ratio. Beterbiev would be one of the hardest hitters Canelo has faced in his career alongside Gennadiy Golovkin and Kovalev.

Not to mention, one of the physically strongest and largest fighters he would ever fight. After all, Beterbiev competed as a heavyweight in the 2012 Olympic games and reached the quarter-finals.

On the other hand, Canelo is not small himself and has weighed as much as 187 pounds in the ring. Furthermore, the pound-for-pound king has a granite chin and has never been knocked down.

Hence, Alvarez may have a greater chance of stopping Beterbiev, especially as the Russian has shown vulnerabilities by getting floored against Callum Johnson and Jeff Page Jr.

Time will tell whether Bellew’s comments are accurate and if Canelo does go on to stop Beterbiev and claim another title at light-heavyweight.

ALSO READ:  Tyson Fury Wants Anthony Joshua To Hurry Up and Get Step Aside Deal Sorted

If Alvarez does move up in weight, he will have one eye on unifying all the belts. The Russian carries the WBC and IBF titles which means Canelo may only need two more fights after to become undisputed.

This would make him the first boxer to become undisputed in two different weight categories and further enhance his legacy.

For now, though, a fight between these two renowned world champions is all speculation. The Mexican superstar could still opt to become a five-weight world champion by facing Makabu or choose a completely different opponent.

Canelo is the face of boxing, and he has the power to decide his next challenge. 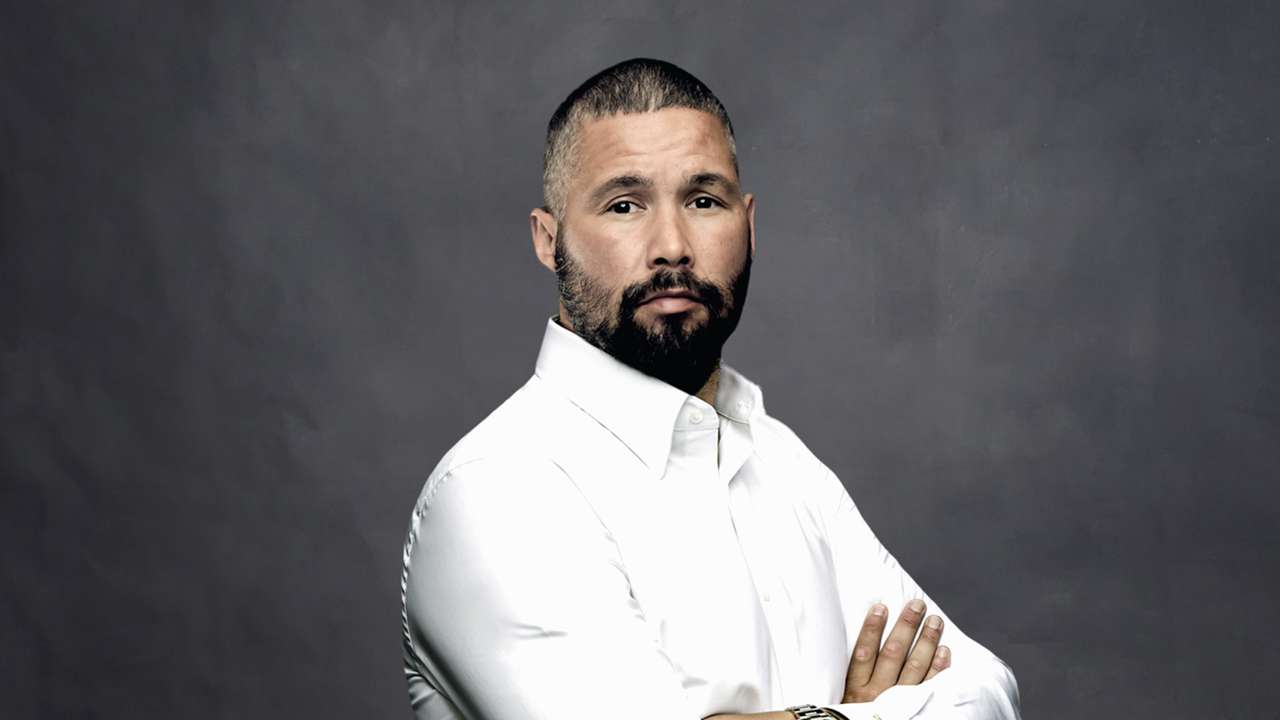