Besides rugby, football is the most important sport in New Zealand and is often referred to as a popular recreational sport. This cultural phenomenon is deeply ingrained in the Kiwis’ everyday life and culture, with eight national teams competing in various FIFA competitions and over 500 clubs in seven federations.

As the passion for this sport can be seen throughout the entire country, the governing body New Zealand Football (NZF) was established to regulate and supervise football there. Since the government has registered several football teams and football websites for bets, here are the top 5 football clubs in New Zealand you can bet on.

The club competed in ISPS Handa’s (the International Sports Promotion Society) men’s premiership and often has the title of being the best team. Actually, Team Wellington FC won its first-ever ISPS Handa Premiership title by beating Auckland City in an extraordinary final. The club’s uniform is yellow with black shorts, and it plays all its home games at David Farrington Park in Miramar.

The club became the only OFC team semi-finalist in the FIFA Club World Cup in 2014. The club soccer jerseys and kits are faintly striped royal blue shirts and shorts with white socks. Based in the suburb of Sandringham in Auckland, New Zealand, Auckland City FC currently competes in the highest level of domestic football in New Zealand, the ISPS Handa Premiership. The club was created to allow the players, regardless of age, gender, ethnicity, or ability, to be involved in football in a safe, fun, friendly, and challenging environment.

Founded in 2007, Wellington Phoenix Football Club is one of the top football teams in New Zealand. The professional association football club based in Wellington competes in the Australian A-League. After its formation in March 2007, the club participated in the 2007–08 season and became the first New Zealand side to reach the playoffs of an Australian football competition in the 2009–10 season.

Based in Waitakere City, New Zealand, Waitakere United was formed as a special franchise club in 2004 to compete in the popular domestic football competition called the New Zealand Football Championship (NZFC). The team representing 12 members from Mt Albert to the Kaipara competes in the league ISPS Handa Premiership. In the 2007–08 OFC Champions League, Waitakere United won the title defeating Kossa in the final 6-3.

The football club played home games at the football stadiums Trusts Arena and Fred Taylor Park in Kumeu. Playing at League ISPS Handa Premiership, the club was always a notorious rival of its neighbours Auckland City. Unfortunately, when the reform was established in New Zealand football in 2021, Waitakere United dissolved.

Founded in 1934, Eastern Suburbs is the result of the fusion of Glen Innes and Tamaki United AFC. This club is known as one of the best clubs in the country as it has won major honours, including the national knockout competition called the Chatham Cup on six occasions. Known as the Lilywhites, the professional Association football team is coached by Hoani Edwards and competes in the Northern League.

With the vision to be the best amateur football club in New Zealand, Eastern Suburbs AFC provides a coach and player pathways program to juniors, youth, and seniors. The club that competes in the Northern League is the only Kiwi club with Premier men’s and women’s teams competing in the highest domestic level of football in Northern and National league competitions in 2021. 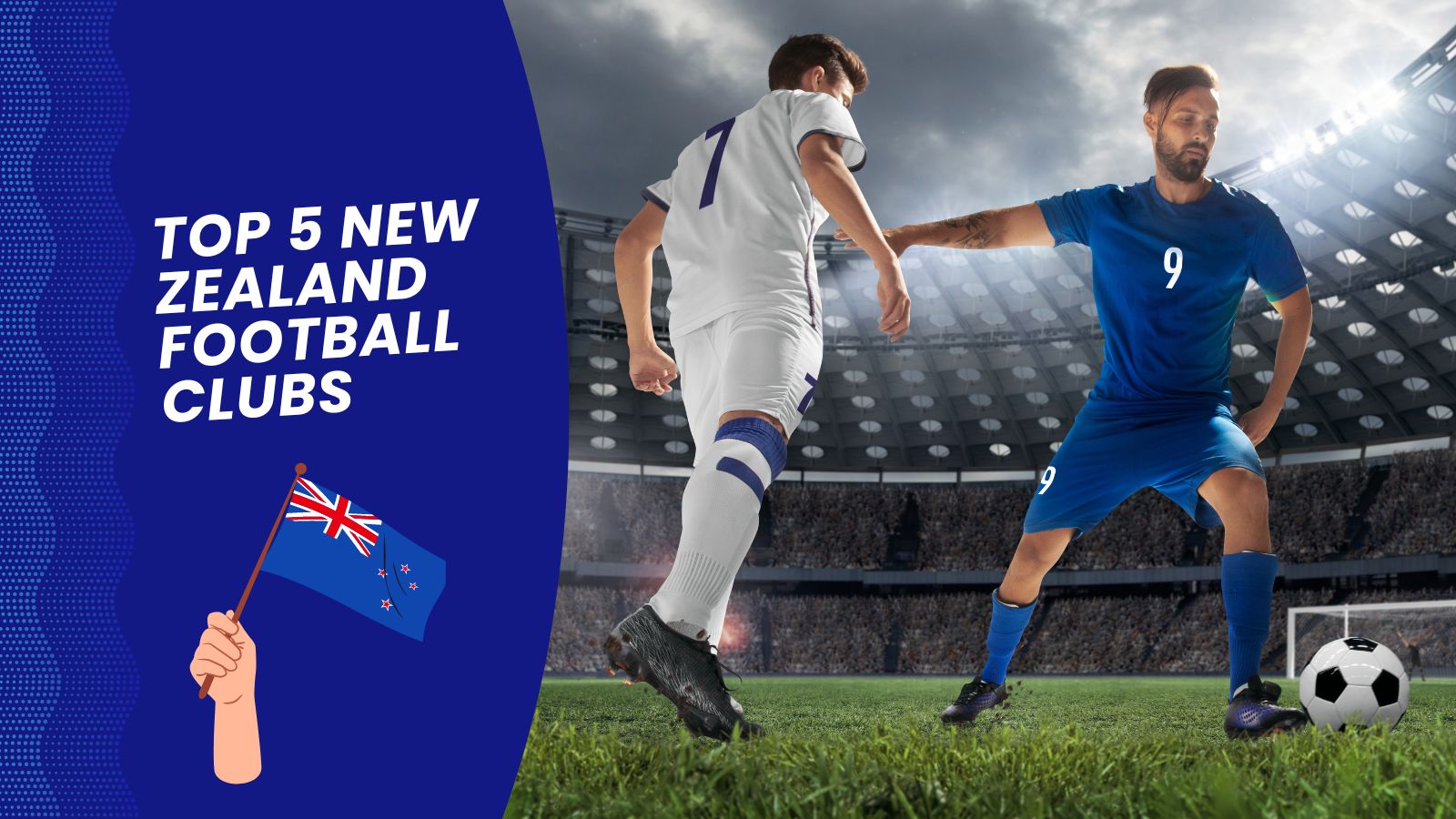