From FIFA 22 to PGA Tour 2K21, this guide covers all the major games that sports fans need to know about.

Sports games are close to being the number one video game genre around the world. This is because they provide players with the opportunity to build their own teams, sports stars, and more – all while going up against other people from different locations.

Over the years, there have been some truly iconic sports games released, with Tony Hawk’s Pro Skater often referred to as the greatest of them all.

However, sports games as still as amazing as ever – and the current decade has already seen some classics drop. Let’s examine the very best ones.

For decades, sports fans have been playing games in land-based casinos due to their fun and competitive nature.

Over recent years, online casinos have started to take over, instead – and live baccarat is proving to be a crowd favorite. Live baccarat is a simple game. It involves comparing two hands – the ‘player’ and the ‘banker’ – to see who’s better. You can try it yourself over at www.cafecasino.lv/casino/live-dealer/live-baccarat.

As of 2022, FIFA 22 is estimated to have sold over 10 million copies worldwide – making it one of the most successful sports games of all time.

On FIFA 22, players are provided with all the game modes they’ve come to know and love, including:● Ultimate Team● Pro Clubs● Career Mode ● Kick-Off

VOLTA is also an interesting game mode to check out, as it enables players to compete in five-a-side, street-style soccer games. Essentially, it’s a throwback to the FIFA Street games from many years ago.

On top of this, you can also now play as women on FIFA, something you were unable to do in previous installments in the franchise. To do this, just head to ‘Kick Off’ mode and select from the female teams available.

Note: Women players are not available in ‘Ultimate Team’ mode but are rumored to be added in future installments.

Even if you’re not a fan of wrestling (which is a sport), you’ll still have a blast playing WW 2K22.

Firstly, the controls are super easy to pick up, which makes the game very beginner-friendly. In addition to this, there’s a mix of new and old wrestlers from the WWE, which is great news for fans of previous eras. For example, you can play as The Rock ’98, who was one of the biggest stars of the famous ‘Attitude Era.’

Back in 2011, the classic tennis game Topspin 4 was released.

Both World Tour games are good in their own right. However, many fans believe the second instalment to be better due to the fact that it fixed and improved upon many bugs in Tennis World Tour 1.

Even if you’ve never played tennis before, it’s recommended that you check either of these two games out. Plus, they’re super cheap, meaning you won’t have to break the bank to download them.

As fans wait for EA Sports UFC 5 to be released, they’re stuck with UFC 4 (2020). Not to worry, though, as this game is worthy of praise. You can play as all the classic UFC fighters – such as Connor McGregor – while still being able to create your own fighter, too.

Due to the fact that there has been no major boxing game released for several years, it’s recommended that you try UFC 4 if you’re a boxing fan or are simply a fan of fighting games – as this is the best option there currently is.

Back in the old days, Tiger Woods was the face of this legendary golf franchise. Now, though, it’s simply called the PGA Tour 2K series.

The most attractive part of PGA Tour 2K21 is the career game mode, where you can play 30 events across 15 officially licensed courts – the most ever in the PGA Tour series. Best of all, the graphics have seen a major improvement on previous games from the franchise, which is something to be happy about for people who play on console or PC. 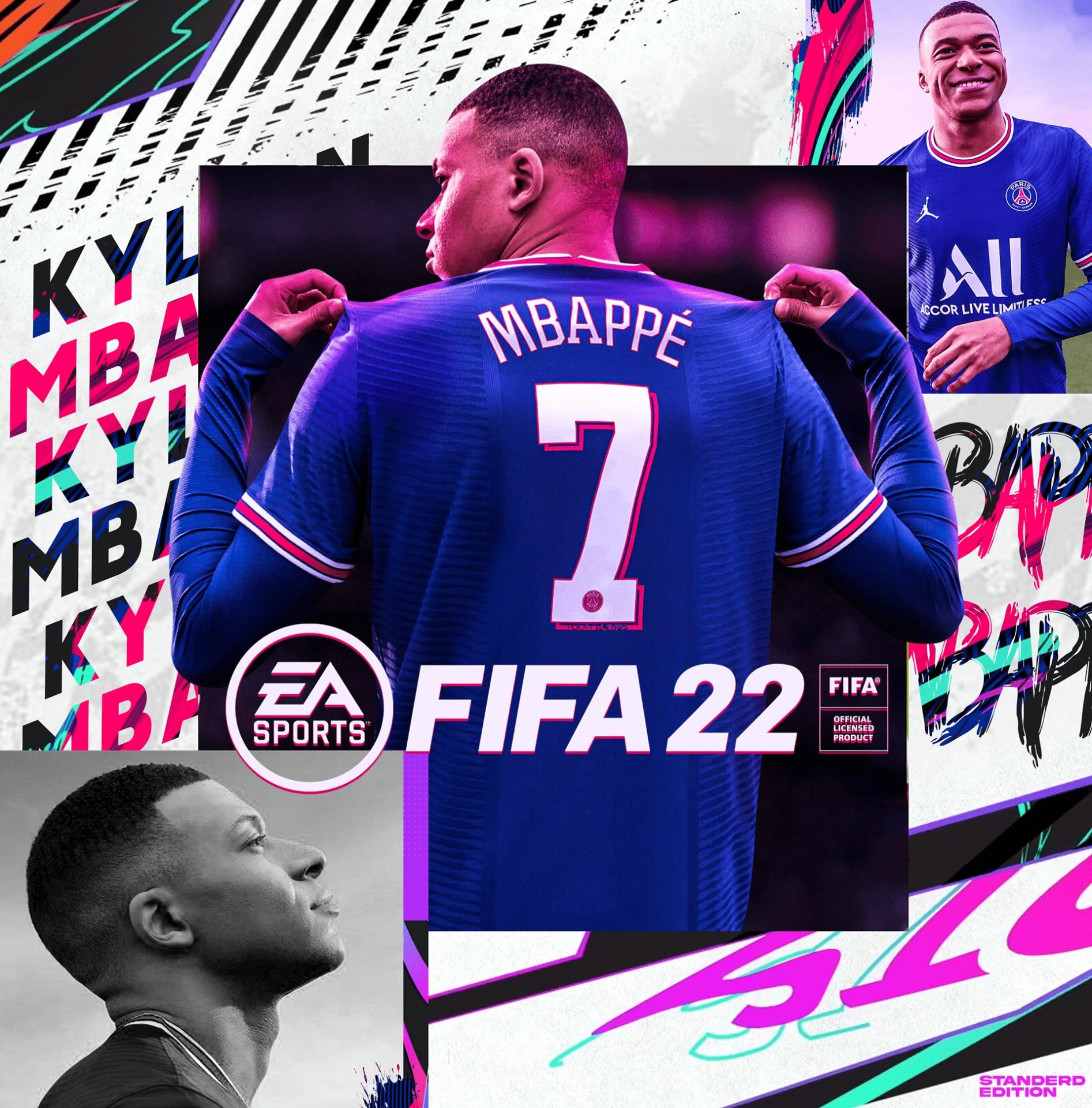