Trae Young put on a commanding performance tonight as the Atlanta Hawks played host to the Miami Heat at State Farm Arena. Young, a first time all-star, put up 50 points in a 129-124 victory over the Heat. Along with Young’s performance, the young Hawks squad also saw contributions from Kevin Huerter and DeAndre Hunter making 17 points each, Cam Reddish recording 16 points, and veteran Jeff Teague making 12 points.

The Miami Heat, despite the loss, own the regular season series against the Hawks. It was a hard fought game for Miami, which saw them put up 40.8 from the field, 33 for 38 from the free throw line, and going only 11 for 37 from behind the arc. Bam Adebayo recorded another double-double, knocking down 28 points and nabbing 19 rebounds. Though the Heat are still without Meyers Leonard and rookie Tyler Herro, the Heat still fought resiliently throughout the contest.

Both teams went on scoring runs of their own, with the Hawks dominating in the second quarter, while the Heat did the same in the third. In the fourth quarter, both teams went back and forth with trading the lead, until the Hawks managed to breakaway with a few baskets to slightly put the game away. It was still a good effort on the Heat’s part as they now return back to the American Airlines Arena for their next few games, one of which will have a jersey retirement ceremony for Dwyane Wade when Miami faces the Cleveland Cavaliers.

The Heat will face the Cavaliers Saturday at 8pm on Sun Sports. 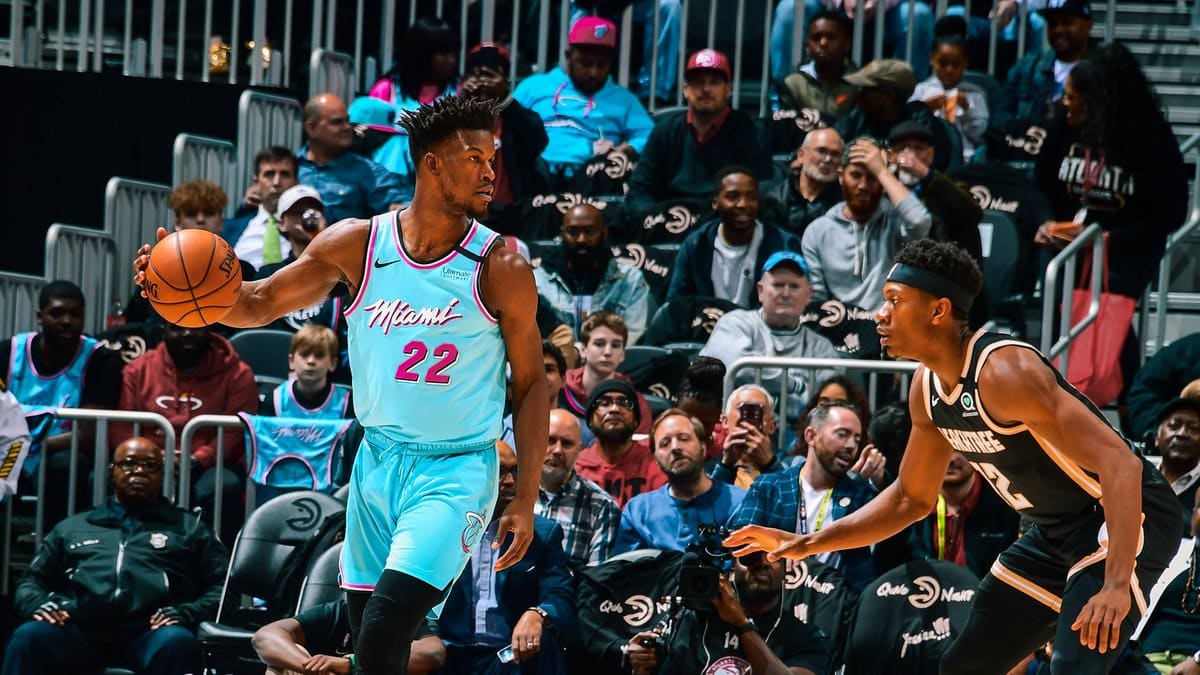