Despite most of the footballing attention been on the world cup, there have already been many rumours surrounding many players futures at their present club.

Once again Liverpool’s Luis Suarez has supposedly suggested he wants to leave Liverpool with Barcelona seemingly interested in the Striker.

Former Manchester City striker Mario Balotelli looks set to be leaving the San Siro this summer, with Arsenal in pole position to sign him. However, Napoli are also looking to bid for the Italian international who has been looking relatively sharp so far in the World Cup.

West Ham and Arsenal are also looking to boost their midfield by showing interest in Lile’s Soloman Kalou. Although Roma have also recently shown their interest in Kalou.

Heart of Midlothian have signed former Rangers FC goalkeeper Neil Alexander. Alexander the goalkeeper player only 58 games for Rangers despite being at the club for 6 years. Alexander was at Crystal Palace last season and failed to make an appearance. 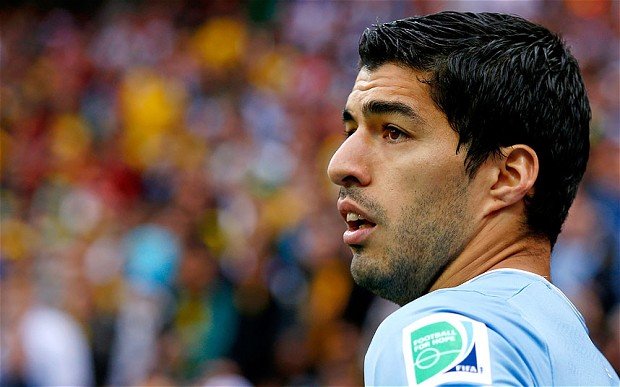