Ivory Coast striker Lacina Traore has completed a loan deal to Everton from Monaco until the end of the season.

The 23 year old completed a medical this week despite carrying a hamstring problem and the grant of a work permit which took a few days to be accepted.

Roberto Martinez has stated that the tall striker is a type of player that will quickly settle in at any club, especially Everton.

“Lacina is a player I really like. He is someone who would fit in really well in the role we want.” Martinez said.

Lacina at 6 foot 8 is a highly rated striker as he already has made a couple of moves in his campaign costing in the region of £30 million. Traore recently moved to Monaco from Russian giants Anzhi Makhachkala at the start of January this season, but the high flying rich French club were happy to allow to go out on loan to get more game time.

West Ham seemed to have been the hot favourites in securing the 23 year old on a loan deal, after applying for a work permit on his behalf only to lose out to high flying Everton.

The Ivory Coast international was one of the many strikers on Martinez’s radar after Nikica Jelavic joined Hull earlier in the transfer window; giving the Croatian the chance to play more frequently ahead of the preparations for the World Cup in Brazil. 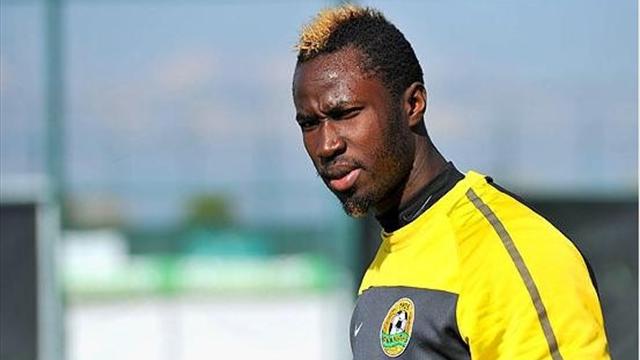