‘The Gypsy King’ Tyson Fury is set to defend his WBC Belt against former European Heavyweight champion Agit Kabayel on December 5 at the Royal Albert Hall in London.

After his trilogy with Deontay Wilder was cancelled due to the contract expiring, Fury set his sights on an undisputed clash with fellow Brit Anthony Joshua in Spring 2021. Joshua defends his unified titles on December 12 against his mandatory Kubrat Pulev.

Fury (30-0-1, 21 KOs) has since decided to take a warm-up homecoming fight in the UK in the interim. That will come in the form of the undefeated German (20-0) on December 5; BT Sport Box Office and Live on ESPN.

Fury’s Promoters Bob Arum’s Top Rank and Frank Warren’s Queensberry Promotions alongside Joshua’s promoter Matchroom, Eddie Hearn are adamant that the Joshua fight will take place next should they both come through their challenges in December. 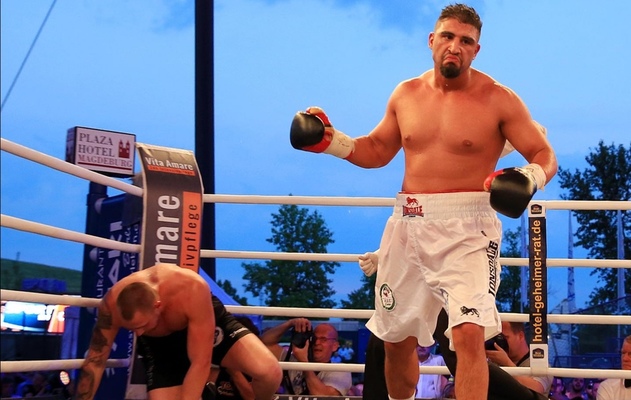 Agit Kabayel (20-0 13 KOs) won the vacant European Heavyweight title against Herve Hubeaux (26-1) in 2017 and went on to make 3 successful defences of his crown. The most significant of those victories by far was British Veteran Dereck Chisora who Kabayel outpointed over 12 rounds.

After long periods of inactivity, he chose to vacate his belt in September 2019 rather than fight mandatory Joe Joyce. As a result, Dubois vs Joyce has been ordered for the vacant belt with Fillip Hrogovic as mandatory. The German then signed a co-promotional deal with Fury’s US promoter Top Rank in September 2019. 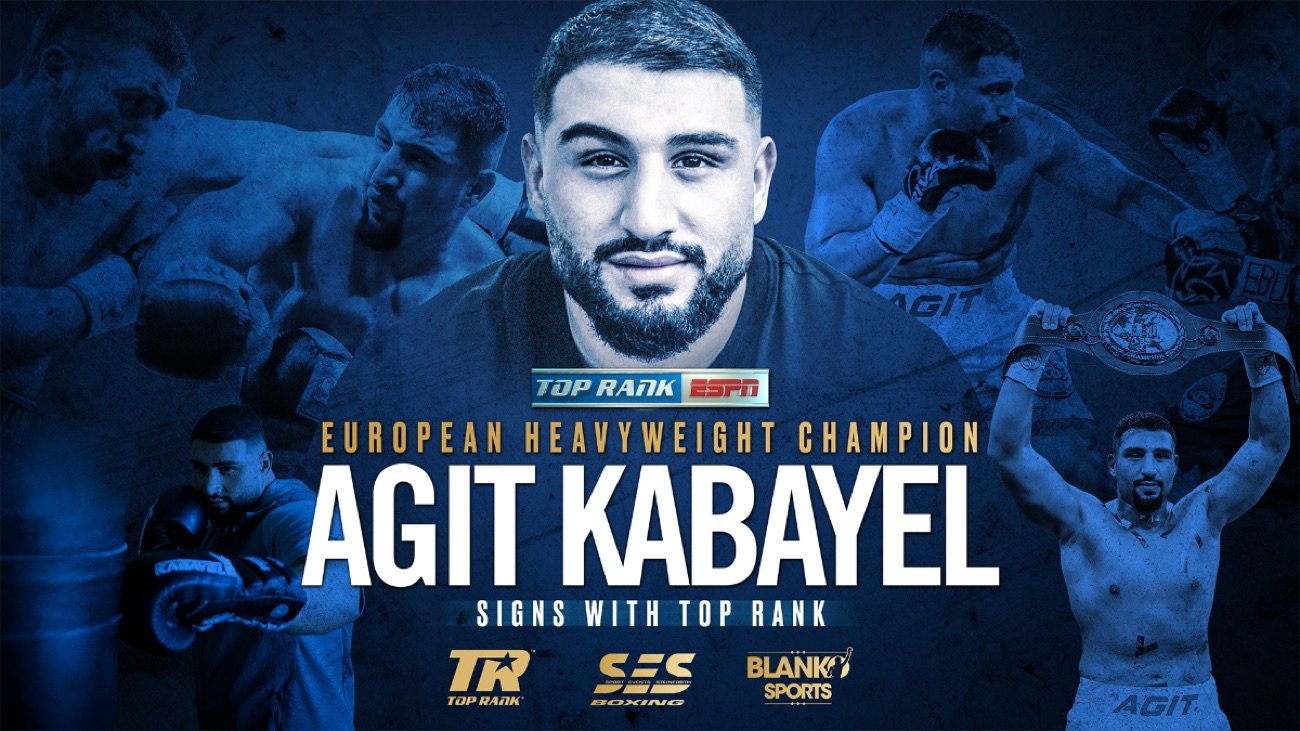 Since then he has boxed once on the platform with a 10 round unanimous decision against  Evgenios Lazaridis for the vacant WBA (Continental) title in July. His and Carlos Takams’ association with Top Rank makes them the perfect opponents for Fury as these fight are the easiest to make. This along with their WBC Top 15 Ranking has made them lead options.

Agit Kabayel has sparred at the highest levels with the likes of Tyson Fury and Anthony Joshua. He is also marketable in the UK as he is well known for his encounter with Chisora on Sky Sports. He is ranked with all 4 governing bodies and in the top 10 with the IBF and WBO. Kabayel is clearly a top-15 heavyweight and is a decent test for Fury. Despite this, he will only have 4 weeks notice for this fight and this will definitely affect his performance. 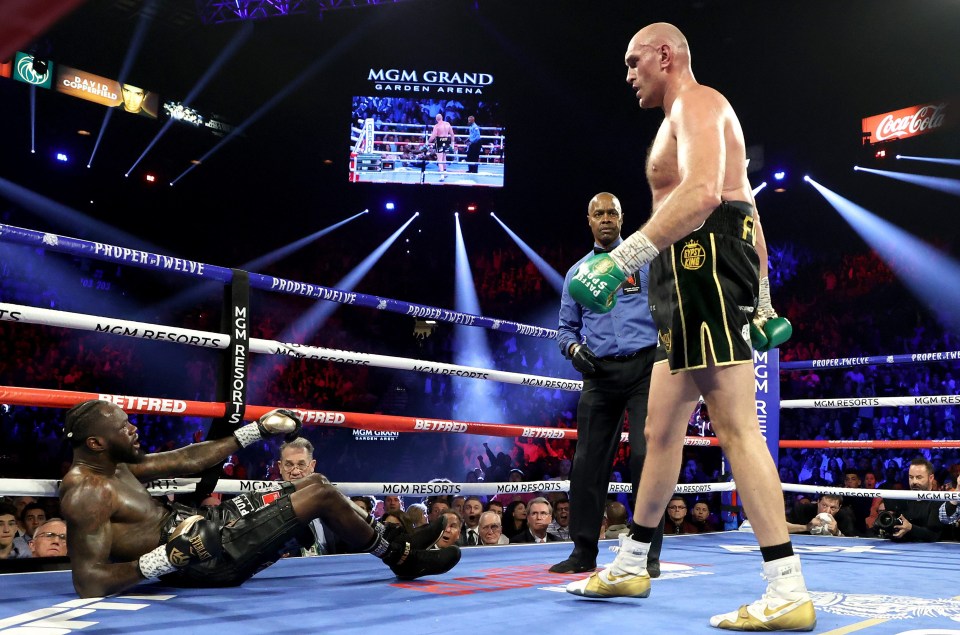 Tyson Fury (30-0-1 21 KOs) is the reigning WBC, Ring Magazine and Lineal Heavyweight champion. Fury is the number one at heavyweight and ranked pound-for-pound top 10 with all major magazines including number 3 on my rankings. He will make the first defence of his title on December 5. This will mark the first time he has boxed in the UK since 2018.

Fury dethroned Ex-WBC champion, Deontay Wilder, in February of this year in what was the highest-grossing live gate for a heavyweight fight in Nevada history. The gate took in $16,916,440 as well as the estimated 1m+ PPV buys it did combined on FOX and ESPN PPV. They were scheduled for a trilogy on December 19 but that date was made unavailable due to college football on ESPN clashing.

The fight was then supposed to be postponed to early 2021, however, Team Fury was adamant that they were going to box this year and that their contract with Wilder for a trilogy had run out. Surprisingly this pandemic would mark a ‘force majure’ that would override the terms of the contract but Team Wilder have yet to threaten legal action.

Fury has completed 3 bouts of his 5 fight Top Rank/ESPN contract. This fight against Kabayel will not be part of that contract though due to it being in the UK and will be a one-fight exception that he has on the contract jointly promoted by Queensberry and TR. This will leave 2 fights left in his contract for 2 mega clashes with Anthony Joshua in 2021.