The teams who reached the last year’s final showed why they are perhaps the two best teams in Europe. They put all their quality in this quarter-final, the hosts taking the initiative and the visitors playing at counter-attack. Bayern Munich dominated the most part of the game and had a greater number of chances. And yet, Mbappé was the figure of last night, scoring two goals and missing a one-to-one against Neuer.

The injury of Lewandoski proved to be fatal for the Germans, who missed his efficacy in front of the goal. The early goal of PSG obliged Bayern Munich to take more risks, and lead by Coman, they generated many attempts, but the second goal of the French seemed a mountain impossible to climb.

And yet, Choupo-Moting and Muller were able to draw the game, until Mbappé scored his second and definitive goal of the game. From that moment until the end, the Germans had more chances to earn at least a well-deserved draw. They failed and now have to defend their title in France, having to win for at least two goals.

Porto started to play quite offensive during the first half, but they paid for their mistakes. Chelsea defended and took their chances to almost sentence the draw. If there is not a huge surprise in the second leg, the Londoners will reach the semifinals for the first time since 2014.

Certainly, they have proved to be an excellent team in Europe this season, beating Sevilla, Atletico Madrid and Porto away, without conceding a goal in those matches. Their extraordinary capacity to play as a team, their pass-style and huge pressure are giving its results.

Meanwhile, Porto had surprised beating Juventus in the last round, but this time they fail in both areas. Perhaps they did not deserve to lose last night, but their lack of efficacy proved to be fatal.

The Champions League match with more European cups in history (19 titles between the two teams) witnessed the redemption of Vinícius, the Brazilian player who had been mocked up on social media due to its striking misses. He scored both goals and was a constant menace for the weakened Liverpool defence. The result was exactly the same as three years ago, in the Champions League Final of 2018, when Gareth Bale an unforgettable over-head kick.

The hosts started playing a dynamic style, in which Kroos was superb in the midfield. He gave the first goal to Vinicius and commanded the pace of the game. In spite of the misses of Ramos and Varane, Militao and Nacho showed quite solid to stop the attacks of Mane, Jota and Salah. The Egyptian scored the goal in the only shot of the Reds during the whole game.

Overall, Real Madrid dominated most of the game and could have easily scored a couple more goals if Asensio would have been more clinical in front of Alisson. Despite the last efforts of Liverpool when Firmino entered the pitch, Liverpool lost again in Spain, as during the last two seasons, against Atletico and Barcelona. As they were able to overcome an astonishing 3-0 defeat in 2019, Klopp will surely bring back that game to his players to reach the semifinals.

Pep Guardiola is closer to coming back to a semifinal for the first time since 2016 after having won the first leg by a narrow margin. In spite of enjoying more chances than their rivals, Manchester City suffered to find the path to the goal and will have to avoid a defeat in Germany. Marco Reus’ goal will keep his team alive and with real chances of reaching a semifinal for the first time since 2013. His offensive partner, Haaland, did not have his best night, and yet was able to participate in Dortmund’s goal.

It was a common game was by Manchester City: a huge possession (62%), a super De Bruyne, who was the man of the match after scoring the first goal and dominating the game, and some mistakes on the back. It will be interesting to see if Haaland is capable to score in Germany after his name has been linked to a possible move to Manchester City. Certainly, the leg is wide open and it is expected a thrilling match at Dortmund. 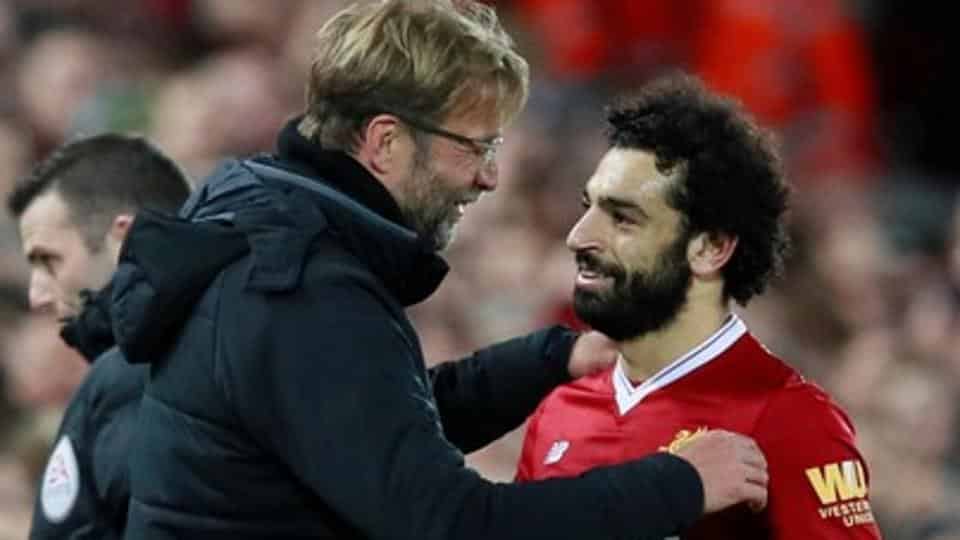