On September 4th, UFC Fight Night returns to the Apex Center in Las Vegas with an entertaining lineup of fights. The main event of the evening features Derek Brunson vs. Darren Till, two highly respected middleweight competitors. The rest of the card is comprised of fighters who have proven their ability to perform but are still in search of a signature performance to catapult their career to the next level. Without further ado, let’s get into it!

Derek Brunson vs. Darren Till

Neither Derek Brunson nor Darren Till is ready to fight Israel Adesanya, the current UFC middleweight champion. While they figure out where they stand among the best fighters in the division, a fight against each other will have to do.

Derek Brunson is from Wilmington, North Carolina. That means he will never be the most famous athlete from his hometown. That distinction will always belong to Michael Jordan, the best basketball player to ever step on the court and possibly the most famous man on the planet. However, Brunson is on a four-fight win streak that goes back to May of 2019. At 37 years old, with zero title shots on his resume, the likelihood of him becoming a champion are slim. But if his fellow hometown hero has taught us anything it’s not to give up on the game, until the final buzzer sounds.

Darren Till has lost three out of his last four fights and hasn’t been seen inside the octagon in over a year. However, he is still only 28 years old. That means that two consecutive victories would make him an exciting young prospect with a promising future. Professional sports are fickle that way.

One minute you’re a subplot, the next minute you’re a headline. The truth is, Darren Till’s future as a human being depends on his ability to fight. He dropped out of school at the age of fourteen and has since been convicted of a variety of crimes such as thrashing a hotel room and stealing a taxi cab. There’s an old adage that “fighters aren’t made; they’re born.” Darren Till was born to fight. It’s about time he started winning.

“Work” by Rihanna, featuring Drake, was one of the most annoying hit songs of all time. That’s a personal opinion, but there is a relevant reason for bringing up the topic. It feels like the pop hit with a repetitive chorus, that did a massive disservice to each of those immensely talented artists, topped the charts ages ago. The fact is, it resided at number one on the pop charts in May of 2016; that also happens to be the last time Tom Aspinall lost a fight.

The last time fans saw Aspinall inside the octagon, he was forcing Andrei Arlovski into submission via a rear-naked chokehold in February of this year. That makes six consecutive victories for the 28-year-old out of Manchester. With each passing victory, he is putting the heavyweight division on notice that he means serious business.

Sergey Spivak is only 26 years old and enters September 4th’s event on a three-fight win streak of his own. At 6’3″ tall and 240 lbs. his nickname of “The Polar Bear” seems fitting. He is a large agile man who is capable of inflicting damage on his opponent when he is angry.

Fights between good heavyweights rarely go the distance. If you’re the type of fight fan who wants to witness a good stoppage, your best bet is to make sure you don’t miss Aspinall and Spivak when they climb into the octagon together.

After Alex Morono won the LFC Welterweight championship in December of 2015, he vacated his championship and joined the UFC. Since then, he’s had zero title shots and one signature win. That victory came in May of this year when he defeated Donald “Cowboy” Cerrone via first-round TKO. Cerrone is a UFC legend whose best days are behind him. If Morono wants to be considered a contender in the welterweight division, he has to win on September 4th.

David Zawada lost a split decision to Ramazan Emeev in January of this year. He did not appear in a single fight in all of 2020. His older brother is also a mixed martial arts athlete but fights exclusively in Germany. This has led some observers to speculate that Zawada may leave the UFC if he does not win his next bout; the organization is known for releasing fighters who do no longer demand the attention of the public.

Modestas Bukauskas won his UFC debut in July of 2020; then he went on a two-fight losing streak. If he wants to stay in the organization, he will have to avoid a third consecutive loss. Otherwise, he may find himself vying for the Cage Warriors Light Heavyweight Championship once again.

Legend has it that Khalil Rountree’s father was a tour manager for the famous R&B group, Boyz II Men. Unfortunately, he was killed in an armed robbery when Rountree was two years old. That backstory is what’s driven Rountree to try and carve out a niche for himself after growing up fatherless in Los Angeles. At 31-years-old, it’s time to decide if mixed martial arts is the right career path or if this is indeed the “End of the Road.”

Paddy Pimblett will throw his name into UFC’s crowded lightweight division when he makes his organizational debut on September 4th. Having compiled a 16-3 record, he is seen as a promising young prospect who may compete for a world title one day. At only 26-year-old, he’s got plenty of time to prove whether those projections are correct or incorrect.

Luigi Vendramini is Brazilian, but his Italian first name has led to him being referred to as “The Italian Stallion” among his friends. The famous movie character, Rocky Balboa, who went by the same nickname eventually became a world champion. Vendramini’s camp is hoping he can do the same. Although he lost his only appearance in 2021 via a split decision, the black belt in Brazilian jiu-jitsu must be taken seriously. At only 25 years old, his prime years as a fighter are still ahead of him. There’s no telling what he can accomplish if he puts his mind to it.

UFC Fight Night can be viewed on BT Sport in the United Kingdom and on ESPN Plus in the United States. As always, we’ll have all the latest updates on the fights, as well as in-depth analysis, available right here at World In Sport! 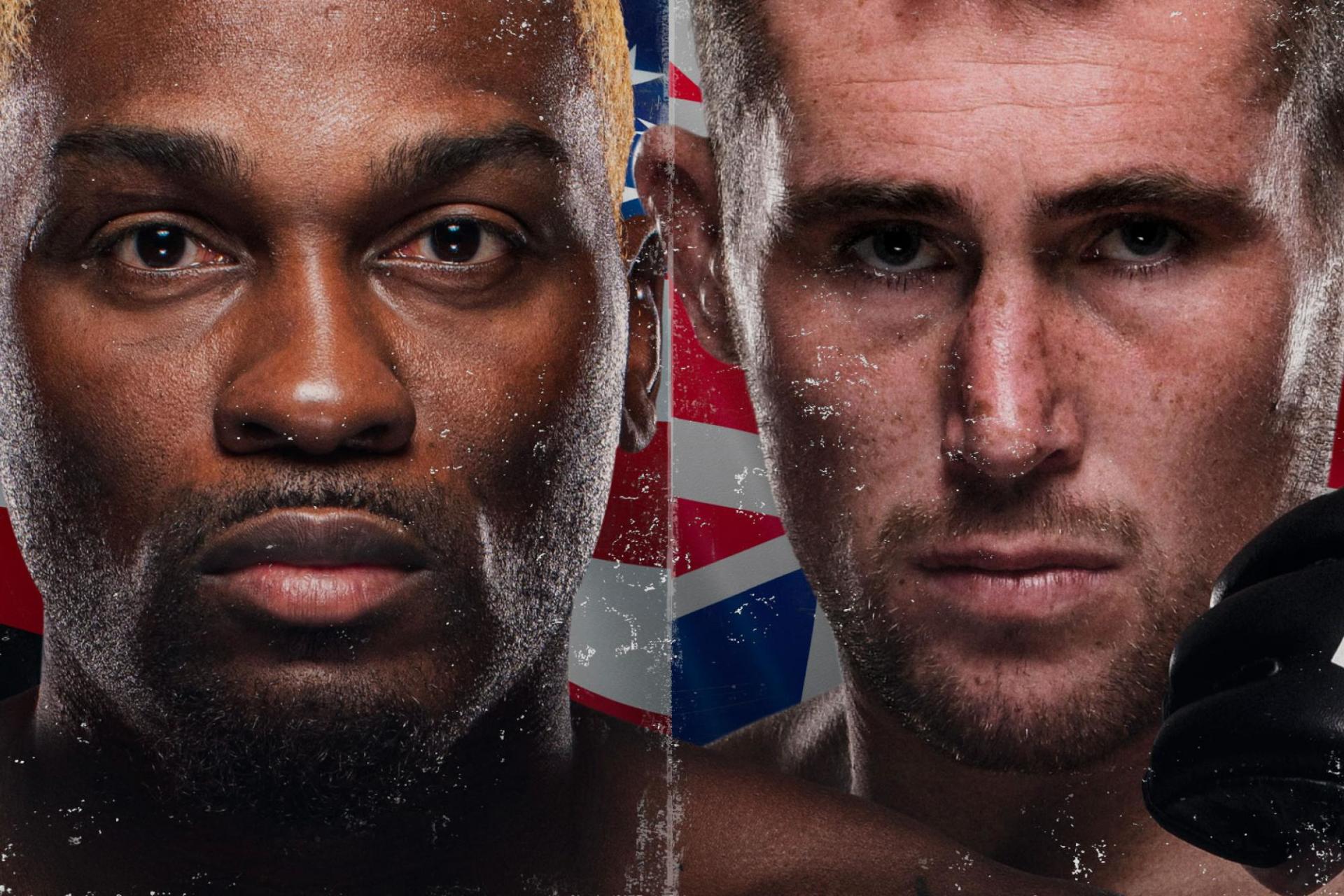