After seeing 14 of the 16 countries crash out of the tournament, we are now down to the final two as England and India lock horns for a chance to take home the 2022 Under-19 World Cup.

England is entering just their second final, after winning it under former Middlesex batsman Owais Shah in South Africa 1998.

India is entering their eighth final of this tournament, having won it four times, with the last being New Zealand IN 2018 under Prithvi Shaw.

The Final will take place on Saturday at the Sir Vivian Richards Stadium, Antigua at 9:30 am Local Time, 13:00 BST.

Tom Prest”s young Lions overcame a thrilling 15-run victory against Afghanistan on Tuesday by 15 runs, thanks to Rehan Ahmed’s three crucial wickets, which swung the momentum in the young Lions’ favour, after the Afghans were cruising at 212-6, with 18 runs needed to win from the last 4.4 overs.

While the Indians eased to a 96-run victory over Australia, thanks to a sparkling century from their captain, Yash Dhull, who was brilliantly backed up by Shaik Rasheed’s 94, that set a tough target of 291 to win.

But their attempt to chase it down was thwarted by a fine display from the Indian bowlers, in which Ravi Kumar’s early wicket of Teague Wyllie, set the tone for Nishant Sindhu and Vicky Ostawal to wreak havoc on the rest of the Australian top-order.

AngKrish wasn’t the only Indian batsman to score runs in this tournament with the bat, Dhull and all-rounder Raj Bawa have also contributed with the bat, and could be the key players in the Final for India.

One of the consistent performers with the bat for England is Lancashire’s Bell. the 19-year old has the tournament’s best batting average of 122 and is third in the list of the most half-centuries with just two. this is a sign of him getting good starts, but then failing to convert them into a big score. Can he do it this time?

So, does he and the rest of England’s batting have one more performance in them?

The left-arm speedster will hold the key for England with the ball in hand. With 13 wickets, he is the joint third in the list of the highest wicket-takers in the tournament along with Uganda’s Juma Minaj.

His best performance came against Bangladesh, where he got 4-16 from nine overs. He also got 2 wickets for just 3 runs in his opening spell of the Tigers’ innings.

Can he produce some more magic with the ball in the final?

India’s main weapon with the ball will be the young left-arm spinner. Ostwal has 12 wickets with an economy rate of 2.94 in the tournament. His best performance was 5-28 in India’s opening game against South Africa.

He also picked up 3-42 against Australia in the semi-final and is the leading wicket-taker for India. India’s Under19 teams have a tendency to produce high-quality left-arm spinners, particularly with the likes of Abhishek Sharma and Ravindra Jadeja, who has also gone on to play for the Senior team. Will Ostwal follow in the same path and win India the World Cup?

So this is the preview of the final, who will take home the glory, England or India?

Tune into World in Sport to find out. 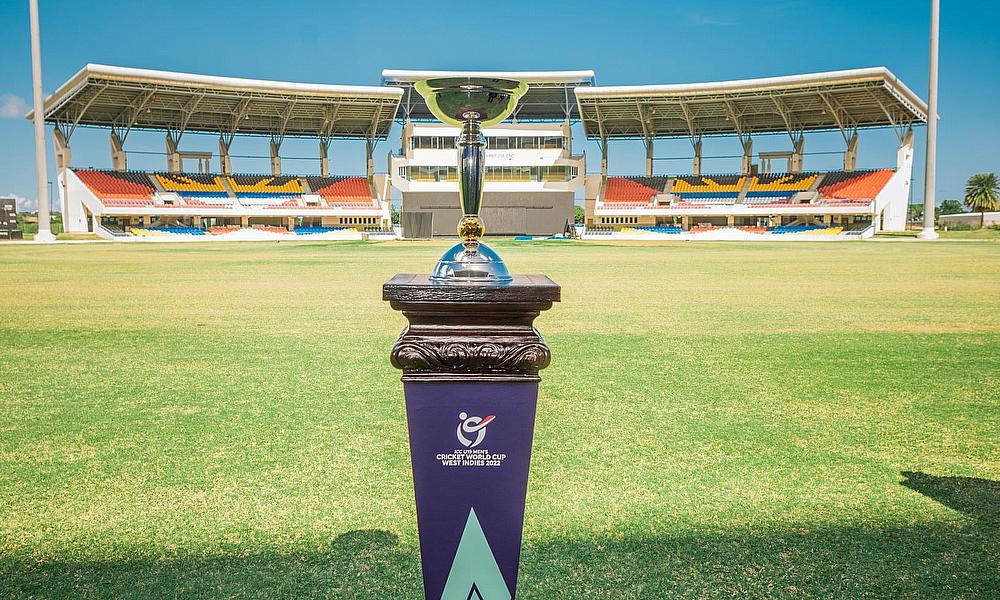