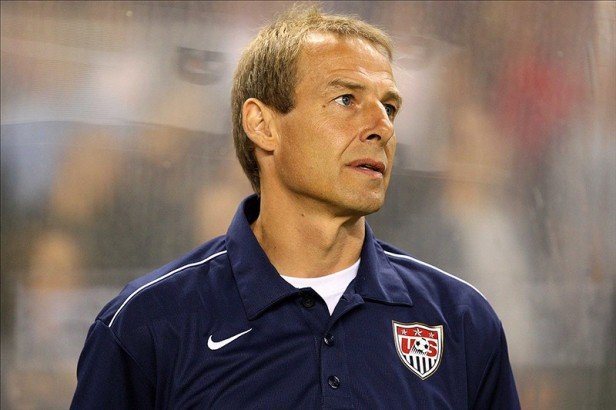 U.S MLS soccer stars should beware. Jürgen Klinsman’s message has been clear. He wants his players to play in Europe and in the Champions League. His dream may come sooner than most have projected. The 2018 World Cup team could feature a possible team whose players mostly play on top European clubs. Below is my projected team for the 2018 World Cup.

As you can see, only four players on my roster reign currently in the MLS. To my belief, this squad may be the most talented that the US has ever produced. The talent on this team far outweighs any of the past teams and features the most European based players.

Jürgen Klinsman will soon get his wish. He’ll have an US squad who plays for the top teams in Europe. Michael Bradley should be concerned as his move back to the MLS prevented him his chance to play in the Champions League and arguably be the only US player playing in it.  Graham Zusi and Matt Besler rejecting European offers could have been a potential chance for these players to improve their games in Europe and to try to move onto Champions League teams.

The younger generation are taking chances at playing on European’s top clubs. Deandre Yedlin, especially if he can beat out Kyle Walker, could potentially the best Right Back the US has ever produced. Julian Green, if he can replace Franck Ribery at Bayern Munich, would start for arguably the best team in Europe. The potential for the younger US players is endless. They have a chance to play for Europe’s top clubs and play against the best teams in the World in which Clint Dempsey, Graham Zusi, Matt Besler, Michael Bradley and other MLS based players will and have not.

The next US cycle could easily feature more US players who play in Europe as they take chances to play on Europe’s top teams. MLS players may have a harder time trying to play for the U.S Men’s National team as Jürgen Klinsman gets his message across that he wants his players to play for the best. That’s not to say that the MLS won’t improve, but it’s more time to say that the U.S is becoming a top soccer nation. Jürgen Klinsman may get his wish and the 2018 World Cup team may have the impact as his 2006 Germany team did. 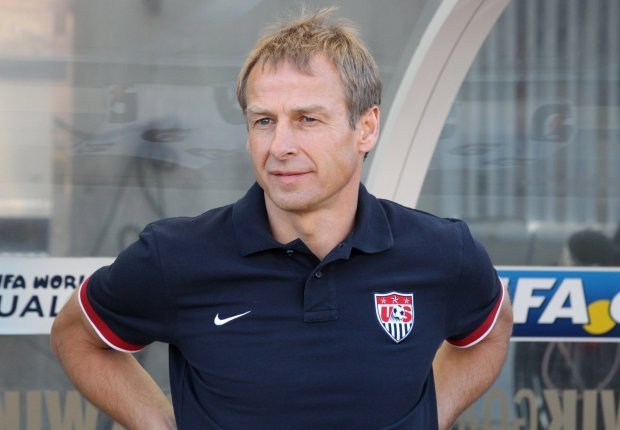