With the recent news of Nico Rosberg being renewed as titular driver of Mercedes, the team who are reaping away all the points this season with Sebastian Vettel, the drivers’ market for seasons 2015 and 2016 has started to move around.

The rumors of Sebastian Vettel in talks with the Maranello team in the Spanish press have been turned up to eleven when he has been seen this week in public along with a brand new Ferrari and the picture has been all over Twitter.

The four-time World Champion is reportedly quite uncomfortable with the treatment he’s getting at Red Bull and the reliability of the new car (the Ferrari being the only car that has completed every lap of the season so far).

He’ll most likely be the feature driver alongside Jules Bianchi from the Ferrari-powered Marussia F1 Team and has been testing in the Rosso Corsa cars, filling in for Kimi Räikkonen in the official Silverstone tests. 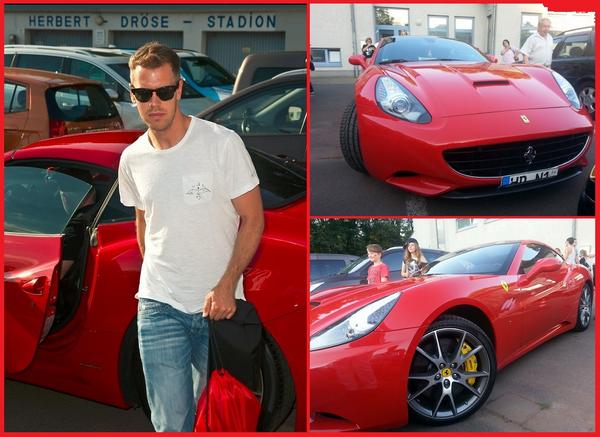 Fernando Alonso has requested a contract close to $55M/year to renew his seat until 2019, and the ball is now in the Scuderia’s court. Some argue that he might be pushing for an exorbitant request in light of the current market, so he can be let go easily in a bid for the remaining seat at Mercedes AMG Petronas.

The team is now in a high of its short history and is negotiating Lewis Hamilton’s contract, their only champion. Hamilton, though, is getting tired of the team’s flip-flopping team orders and questionable race strategy. Should Alonso be available, he would be really eager to drive the Mercedes engine, the only Power Unit on the grid capable of giving his long-overdue third and perhaps final WDC.

That will most likely leave available both Lewis and Kimi for back for McLaren, the team who gave both of them their shot at pole cars, and who are under great pressure from Honda to get top of the line drivers to their newly-developed current-specs Power Unit. Honda has partnered with McLaren to be exclusive provider during the 2015 season. 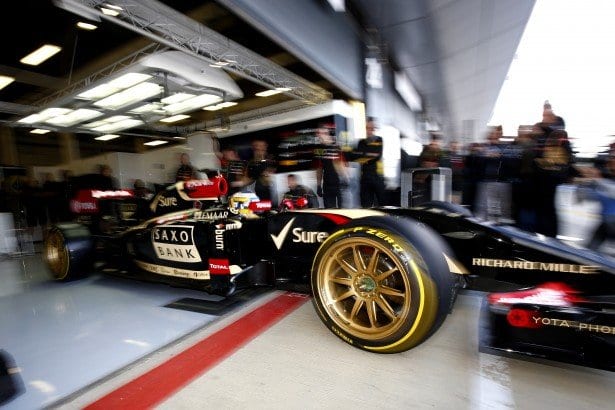 Finally, Lotus, finding themselves in a dire financial situation after last year’s funding fiasco, are looking for Yuji Ide’s return to Formula 1, who would get Grosjean’s seat along with Pastor Maldonado. Ide, who was in talks to come along with the Honda engine but can’t seem to find his way back into F1, would bring Super Aguri’s sponsorship and open up the Asian market to the team. In words of Gerard Lopez, Lotus F1 Team principal, “[…] that would be such a blast.”. 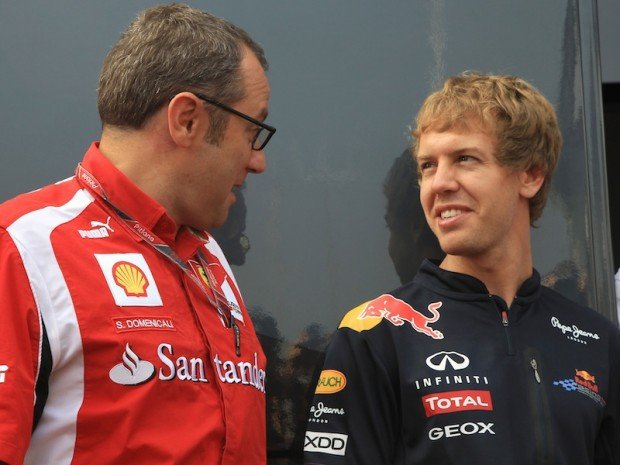