An explosive 41 not out from wicket-keeper Matthew Wade helped Australia to defeat Pakistan in the second semi-final of the ICC T20 World Cup. Australia won the toss and elected to field first.

Glenn Maxwell would be the final wicket to fall, caught by Haris Rauf to give Khan his fourth wicket of the day, for 7 with Marcus Stoinis (40) and Matthew Wade (41 off 17 balls) as Australia would win with an over to spare.

Australia face New Zealand in the final on Sunday with a 2:00 pm GMT start time. Who do you think will win the final? 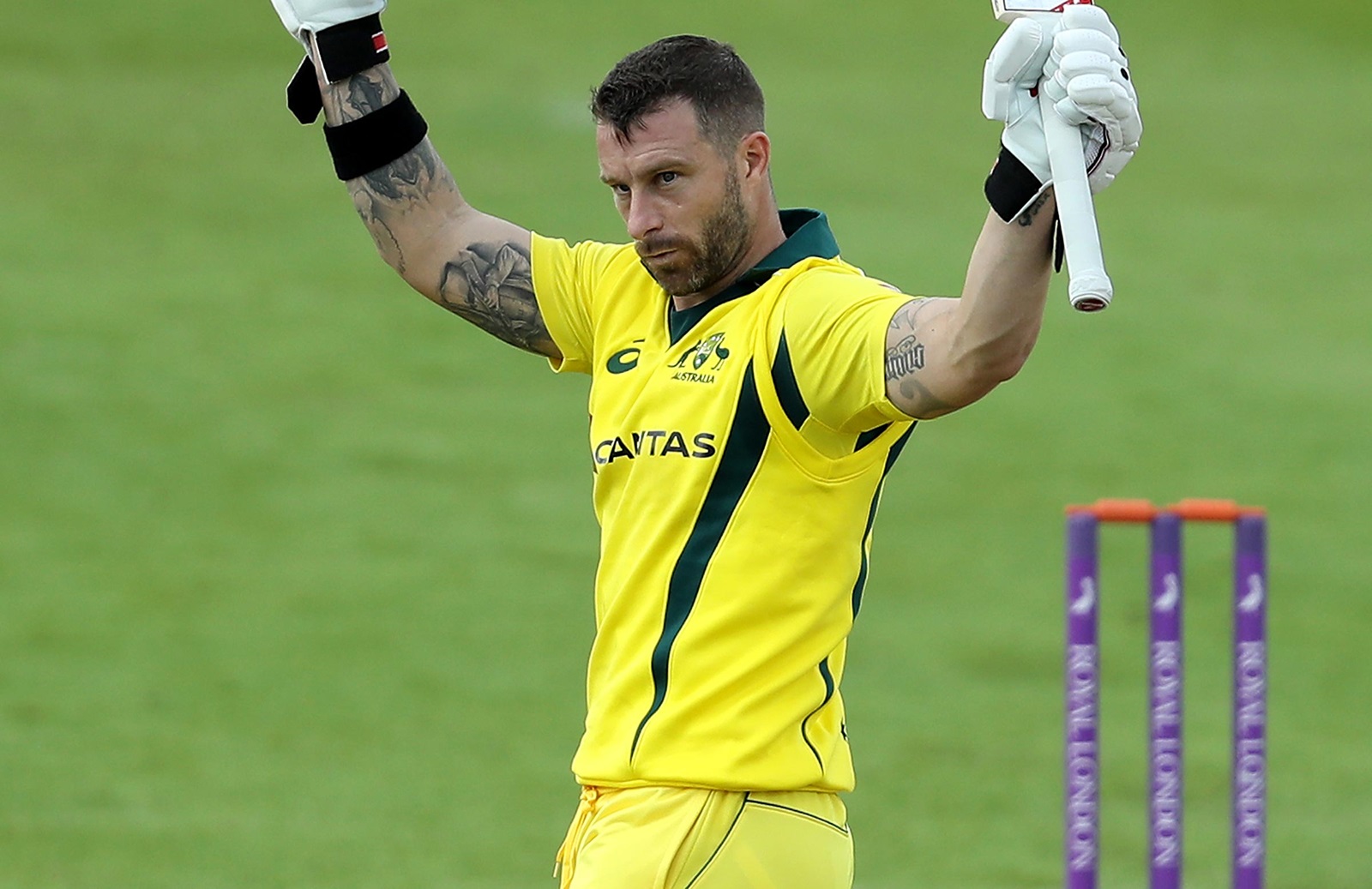