Australian legend Shane Warne has jumped into the England Cricket backlash this week, by claiming the host nation in this summers line up, will ‘struggle to win a single test match’.

England line up against an in form New Zealand side, for two test matches, ahead of what is normally the main event, a five test Ashes series, with the olde enemy, Australia.

Events though this week, with the news that Kevin Pietersen had more than likely been banished to the international scrapheap for good, have led to a furious response from a majority of the cricketing public, and in particular, a lot of cricketing pundits, Warne being no exception.

“To me England will struggle to win a Test match this summer! 2-0 loss to New Zealand is likely and so too a third 5-0 whitewash in eight years against Australia.” Warne said responding to the Pietersen news.

The former leg spinner and now SKY TV pundit went further when pressed on his fellow countrymen (Justin Langer and Jason Gillespie having been linked to the vacant England Head Coach role) and their ability to help England Cricket recover from a poor 18 months or so.

“Will the ECB only employ a new coach on the proviso he doesn’t want KP in the team? Gillespie or Langer would have wanted KP.”

Warne is no stranger to being very critical on most things to do with England performances, just last year him and captain Alastair Cook had a ‘making up’ session after Cook too offence to constant jibes from Warne about his ‘negative’ approach.

There will be those that think Warne’s intervention this time around, is either more of the same or is he simply telling the truth?

First up for England, is the test against the Kiwi’s, and only a strong performance will put the doubters on the back burner for the time being. 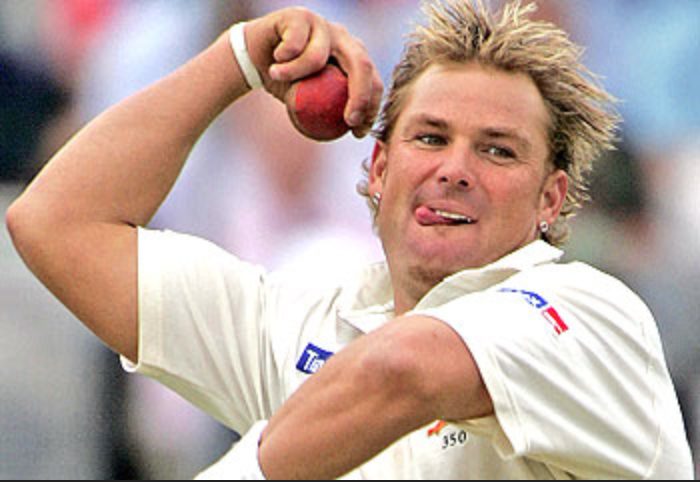