I will be going over quarter by quarter, at the end of this article, you will see my general opinion on the game.

The Warriors looked very rusty, for 9 days off, it made sense. The Raptors offense meanwhile, was on absolute fire. The Warriors defense was mostly double covering Leonard, which left many other players open such as Gasol or Siakam. Curry was able to hit 3’s, but the Warriors offense was not as efficient as the Raptors.

Whatever happened in the 1st quarter, carried into the 2nd quarter. The only thing that changed was that the Warriors offense started playing worse. The Warriors, instead of going for good shots, kept going for fouls. Meanwhile, the Raptors played a great passing game stretching the ball around the court. The Warriors were able to shut down Leonard, but every other player was able to score. A 10 point lead against the Warriors is not a lot, but with the way the Warriors were playing in the 1st half, it seemed, as if they could or would win the game.

The Warriors struggled with shooting in the 1st half. Curry played well like always, but the bench was terrible, and the other starters struggled. Demarcus Cousins looks rusty too. Let us see what the 3rd quarter will tell us. Will the Warriors make a comeback just like they did 4 times against the Trailblazers, or will the Raptors continue the success they had in the 1st half.

The 3rd quarter was really back and forth. The Warriors pushed hard to make a comeback, some Warriors players really stepped up, but the Raptors kept on scoring. Leonard awoke and was not on such a tight leash as in the first half Gasol struggled a bit, but that was answered by other players on the Raptors. Siakam went off in the 3rd quarter scoring more than 9 straight points. He finished the 3rd quarter with 26 points throughout the game. The Warriors keep pushing, but they could not cut down the lead. The players looked like they were getting frustrated. The Warriors will really need to play hard in 4th to make a comeback.

4th quarter:  The Warriors struggles continued. As hard as the Warriors kept fighting back, the Raptors kept scoring. I watched the entirety of this game, and every single quarter the Warriors struggled. After half time, they changed their defensive tactics, but Siakam could not have been stopped. At the same time, during the second half of the game, the Warriors did not double team Kawhi Leonard.

In my opinion, the Warriors look very rusty, I think they will lose the next game, but they will figure everything out in games 3 and 4 and takes the win. The result of Game 5 depends if KD comes back, if he does Raptors win. This may be shocking, but with KD coming back, the Warriors will have to figure out their chemistry again, just like they did in Game 1.

Enjoy the rest of the series 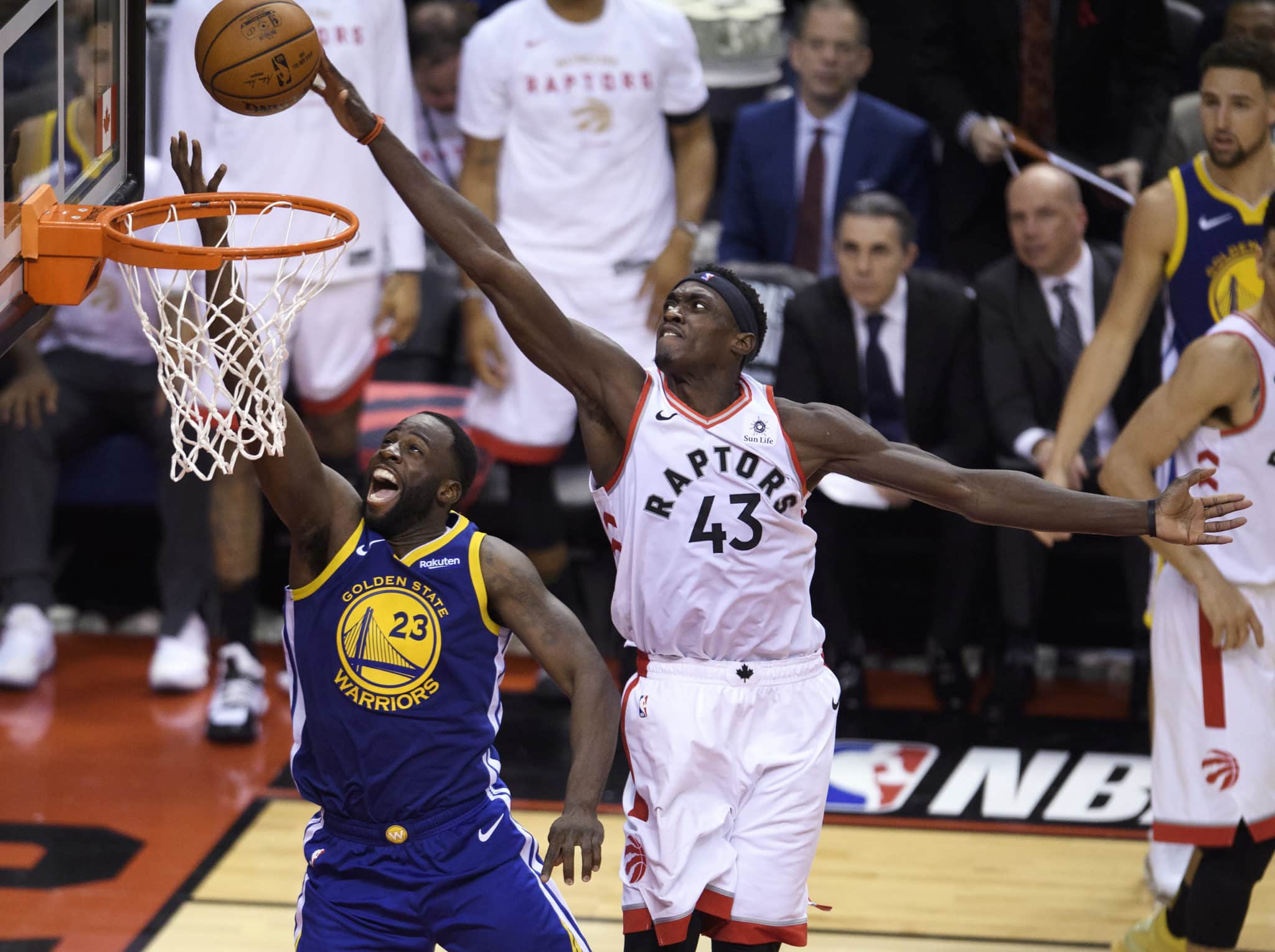