And with Lebron’s absence, Westbrook and Anthony Davis had to step up and do a good job to lead the Lakers to the victory. This game against the Spurs was also an opportunity for Russell Westbrook to continue on his last good performance against the Grizzlies.

”We understand that with (James’ absence) comes the responsibility of making guys around us better. And tonight, I thought A.D. did a great job of just being aggressive all night, miss and makes, finishing well around the basket. He was big for us tonight.”

Effectively, Anthony Davis (35 points, 17 rebounds & 4 blocks) and Russell Westbrook (33 points, 10 rebounds & 8 assists) were both amazing against the Spurs and Westbrook really played like himself last night. The point guard put a lot of intensity in every moves he has made and he only lost 3 balls. Malik Monk also added 17 points in this game as he replaced Lebron James in the starting line-up. After the game, Frank Vogel reflected on the importance of trade made to bring in Westbrook:

”That’s why we felt great about this move. Last year we lost LeBron and A.D. for a long stretch, and we didn’t have enough to sustain throughout the regular season and win in the playoffs. To get a guy like Russ, if one of those guys is down, we have another guy that can put up a monster night like we saw tonight. Paying early dividends in acquiring Russell.”

Dejounte Murray had a great night despite the loss of his team. The point guard tallied 21 points, 15 assists and 12 rebounds for the 5th triple-double of his career, he also missed a decisive jumper in the closing seconds of the game that could have given the win to his side. Jakob Poetl also added 27 points and 14 rebounds last night.

We look at the previous Lakers’ games here.

On Tuesday night, the Nuggets lead by the 2020-2021 MVP Nikola Jokic were facing the Jazz on the road. This game was the opportunity to see the match-up Gobert- Jokic, both players are having a great season start. Unfortunately, Jokic left the game at the end of the second quarter after a knee collision with Rudy Gobert, the Serbian did not come back in the game in the second half. Before his injury, Jokic scored 24 points, collected 6 rebounds and gave 6 assists in just 15 minutes on the court. The center was also shot at 8/9 FG. Will Barton scored 21 points, Monte Morris had 19 points and Aaron Gordon added 20 points and had an excellent game.

”I went up to Nikola as he was warming up at halftime. I said, `How do you feel?’ He said `It feels a little weak’ and I just shut him down. I took the decision (out of his hands). It’s not his decision to make. He’s far too important to this team for us to risk him being out there if he’s not feeling confident about it.”

After the Jokic injury, there was not anyone to match Gobert’s size in the Nuggets team, the French scored 23 points and collected 16 reebounds. The 2020-2021 DPOY also recorded his third consecutive 15-points & 15-rebounds game this season. Donovan Mitchell added 22 points in Utah’s victory over the Nuggets despite having a bad night shooting (9/20 FG). The difference in this game was made from the bench as Utah’s bench scored for 42 points against 13 for the Nuggets. 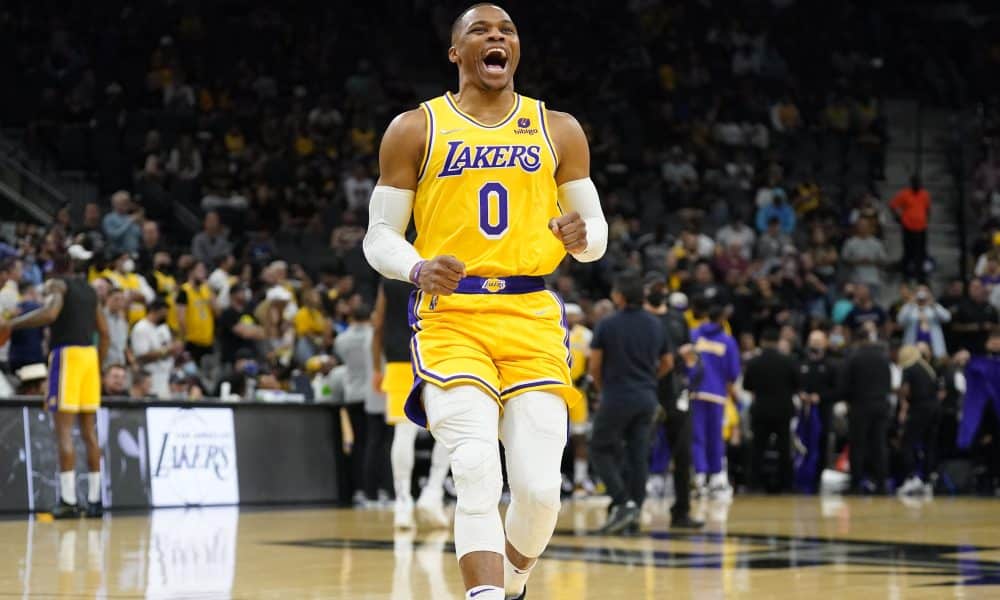