What are IGR Act 2001 – internet has allowed various businesses and entertainment sources online. This internet-triggered shift includes gambling too, which gave birth to online gambling, which has made it easier to access and more addictive. The gambling laws differ from country to country.

In Australia, the government made a few graver and stricter amendments in online gambling laws in 2001 (IGR) and 2016 (IGB) to avoid problem gambling particularly. In this post, we will have a look at what was amended in IGR 2001 and IGB 2016 followed by comments on the future of online gambling in Australia.

With the new amendments, it became unlawful to offer online gambling services, for instance, online casino, poker, craps, blackjack, etc. It also made illegal to offer ‘game of chance’ to someone in Australia.

Under IGA 2001, the following activities were announced as unlawful:

The amended law applied to all Australian, offshore, and or foreign-owned service providers in Australia.

The amendments were purposed to eliminate the detrimental effects inflicted upon the Australian community because of gambling.

Under Part 7A of IGR Act 2001, it was banned to advertise online gambling on all forms of media.

Presented in 2016, the IGB 2016 was finally passed in March, 2017 by the Australian Senate. The bill is now fully in action and has already made a greater impact on the industry.

Under IGB 2016, the following activities were announced as unlawful:

It is imperative that the gambling service hold a regulated licence under Australian State or Territory laws.

The Best Thing about Gambling Regulations in Australia

The moment somebody wins a lottery, the first thought may cross his/her mind is about paying the applicable tax on prize money. But the Australian winners are least bothered in this regard. Since betting and gambling lie among the entertainment activities, they are not subject to taxation. And this point alone is greater than the other strict rules and regulations.

What to consider when you register on an online gambling site in Australia?

What’s the Future of Online Gambling in Australia?

To sum up, we would say that online gambling laws have been updated and implemented in favour of the Australian citizens. Overall, the laws are lenient enough to continue online gambling as a sport, and they are certainly strict enough to discourage the problem gambrels. In this scenario, the future seems to be brighter, and will encourage more people to take it as a hobby instead of obsession. 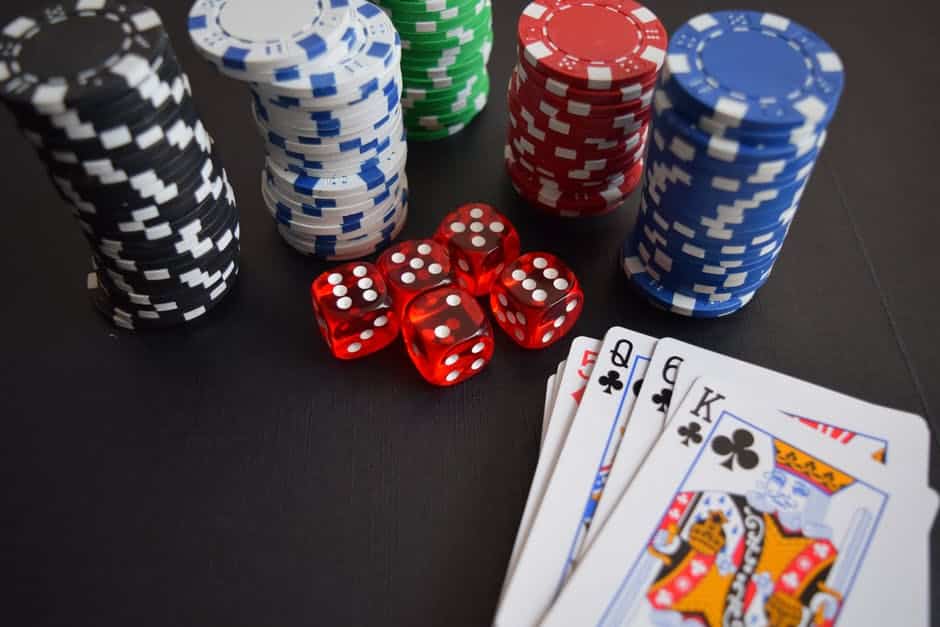