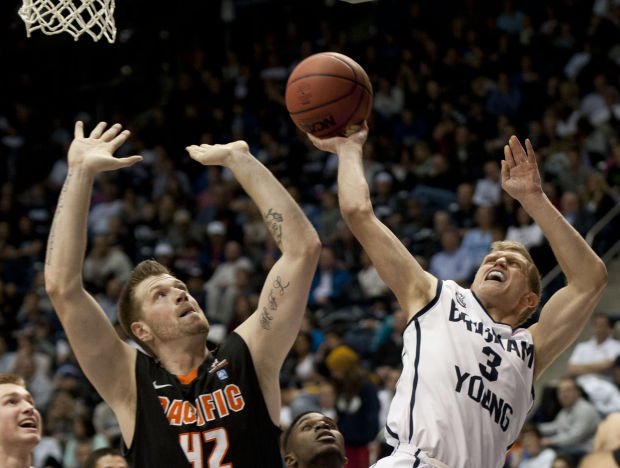 This past season, BYU mens basketball was stopped short in the first round of the NCAA tournament. During the offseason, the cougars lost their senior guard Matt Carlino, as he transferred to Marquette University. They also lost their freshman center Eric Mika, as he is attending his LDS mission. So without two core players, who will step up for the BYU cougars this season?

Tyler Haws is the main face of this BYU team, as he was in the top 5 in scoring in the nation last season. Kyle Collinsworth suffered an ACL tear in the WCC championship, but he will have recovered by the start of the season. We have seen the explosiveness he has and the handles for his size, but will his injuries hold him back?

There are many circumstances that would have to go well for BYU just to get into the NCAA tournament, and with almost no scoring big men and a weak schedule, it will be very hard to get noticed by anybody on the national level. Yes, it is Tyler Haws’ final season and you have to take that factor into account because he has the skill and mindset to take over games all by himself.

It is possible he could lead this cougars team to victory while climbing up on the BYU all time scoring list. However, it shouldn’t be hard since the Cougs overall schedule is rather weak, they could even go undefeated, but they are in a weak conference and their non conference schedule is just not good enough.

This season, BYU should be able to win their conference, but don’t expect them to get very far into the NCAA tournament if they get in at all. There are just too many problems with this cougars team for them to do anything. 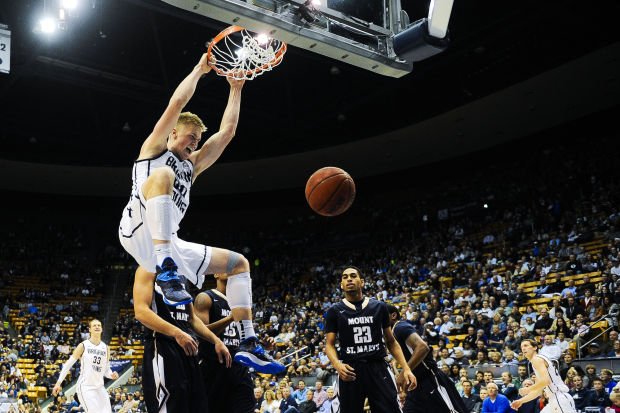