More Americans engaged in NFL betting in 2021 than ever before, as states continue to legalize sports betting and various operators increase their stakes.

According to American Gaming Association data, an estimated 45.2 million Americans gambled in some way during the NFL season, a 36% increase from the previous year. More than $12 billion was wagered on the NFL this season, according to sports betting industry tracker PlayUSA.

This upsurge comes as legalized sports betting spreads across the United States in the aftermath of a 2018 Supreme Court ruling that overturned a federal ban that prohibited states from enabling authorized betting on collegiate and professional sports.

Twenty-six states and Washington, D.C. now permit legal sports wagering, which is eight more than at the start of last season.

Furthermore, several states, including Arizona, Connecticut, Florida, Louisiana, and New York, have approved legislation in some form. However, these states are yet to allow betting platforms to launch. Doing so could potentially paving the way for wagering to be available by the time the season concludes with the Super Bowl in February.

The NFL, which was formerly so adamantly opposed to legalized sports betting that it joined other U.S. leagues in suing New Jersey to prevent it in 2012, with Commissioner Roger Goodell voicing integrity concerns, has gradually shifted direction following the Supreme Court ruling.

For that, the NFL was the last of the four major professional sports leagues in the United States to negotiate contracts with various sports betting firms in April. These alliances enable these operators to acquire NFL advertising and media inventory, as well as use National Football League logos for retail and online sports betting.

If you are an avid fan of online sports betting, https://www.oddsshark.com/nfl/odds is an excellent guide to learn more about NFL odds and spreads so that you can make an informed decision when wagering on NFL games.

The NFL is officially allowing sports betting advertising to appear during game broadcasts. However, broadcasters will be limited to six spots per game. In places where sports betting is legal, stadiums can also include betting lounges.

However, only online betting is authorized, while in-person wagering is not permitted in most states.

“I believe it’s terrific for our NFL fans, and I think it’ll be wonderful for the National Football League and our partners in the end because it will promote greater human & business interactions,” noted NFL Commissioner, Roger Goodell.

This has resulted in a cash windfall for the league. According to The Washington Post, the NFL plans to collect around $270 million in income from sports betting and gambling arrangements this year. The NFL betting niche is expected to be worth more than $950 million by the end of this decade.

According to the AGA, the National Football League and its franchises have entered into 52 data-sharing and promotional partnerships since May 2018.

A rise in income is critical for the league and its teams following the impact of COVID-19 on the league’s operations. Last season, league income fell from $16 billion to $12 billion, mostly due to in-person attendance limits — around 1 million spectators attended games in 2020, compared to more than 17 million in 2019.

With the NFL now accepting sports betting, operators have taken advantage of the league’s popularity to attract new customers.

Penn National, which paid $163 million in January 2020 for a 36% ownership in Barstool Sports, currently has betting operations in nine states. According to Snowden, this is up from zero at the start of the 2020 NFL season. The business started last month when it announced that it would purchase theScore, a Canadian sports betting startup, for around $2 billion.

The Excitement of Betting Through Parlays

Spot betting through parlays, or essentially speculating on tiny events inside games, such as who will score the first touchdown or how many yards a running back will carry, is one of the greatest drivers of increased betting in the NFL.

You can wager on whether the Dallas Cowboys or the Tampa Bay Buccaneers will win the Thursday night game, as well as whether Dak Prescott will throw the first touchdown or Tom Brady will throw for more than 300 yards. This adds to the thrill and excitement of sports betting.

These kinds of bets are much more common when betting through an app, where you may receive a push notification when they become available or after the outcome is determined.

In August, some operators, such as DraftKings, introduced same-game parlays. At the company’s 2021 second-quarter results conference with analysts on August 6, CEO and Chairman Jason Robins referred to the parlays as a huge feature that their consumers have been asking for, and one that normally has a better profit.

In the second quarter, DraftKings reported $298 million in sales, a 320 per cent increase year-over-year. In addition, the business raised its sales forecast for 2021 from $1.21 billion to $1.29 billion.

A Huge Number of Bettors

According to the AGA, online sportsbooks will see the most growth in terms of wagering methods this NFL season. With more than 19.5 million consumers placing bets online, the season stands to witness a 73 per cent increase year-over-year.

In comparison, 10.5 million customers are expected to gamble at a real casino sportsbook this season, representing a 58 per cent increase over last year.

The most popular way to gamble remains casually with friends, with about 21 million people expected to do so this season, a 31% increase year on year.

Betting on the NFL is getting more popular as technology progresses and betting regulations become more readily available. With the right data collection, it is feasible to predict the outcome of an NFL game with high accuracy. 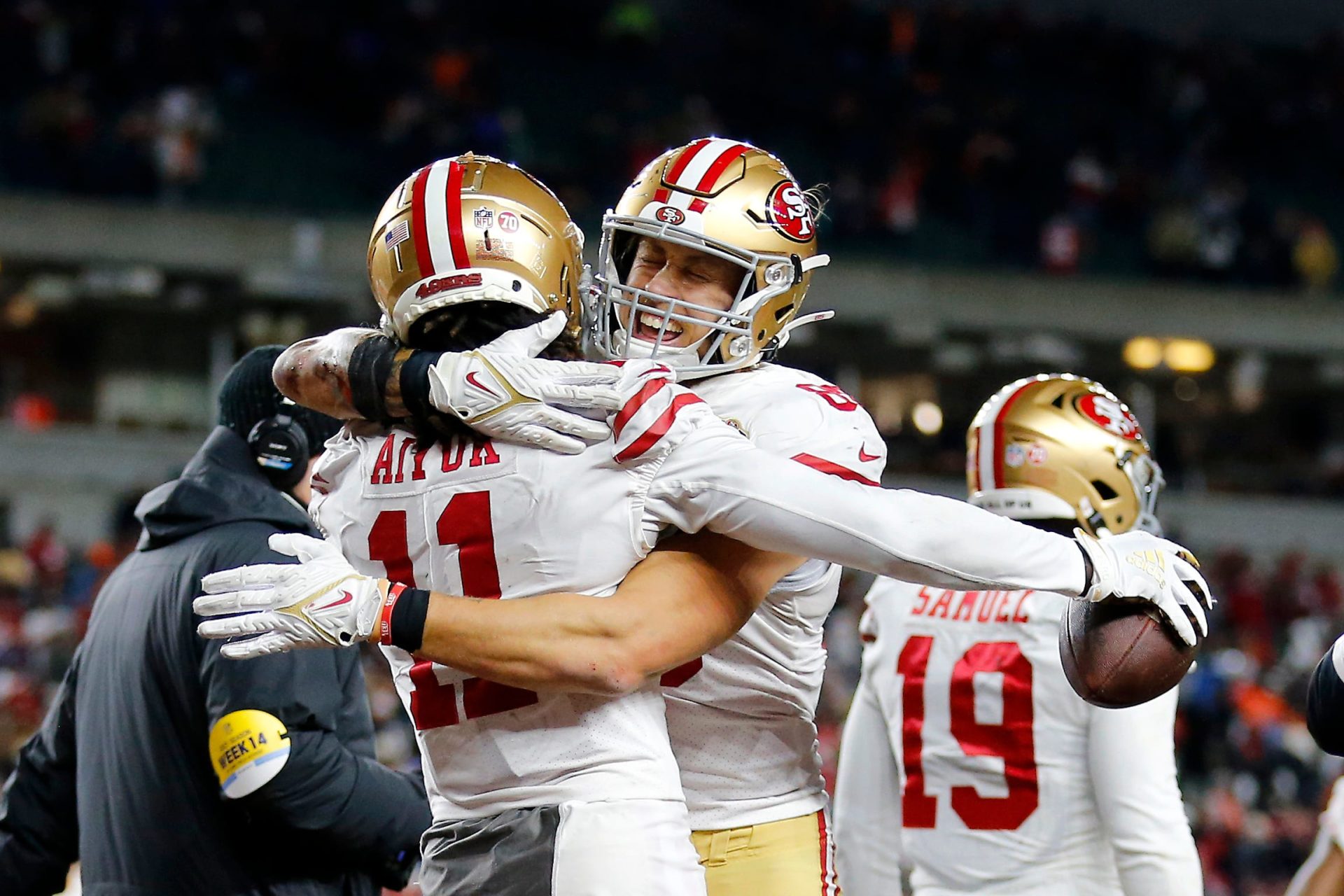