Skip to content
You are here
Home > Football > What do Scouts look for in Young Footballers? 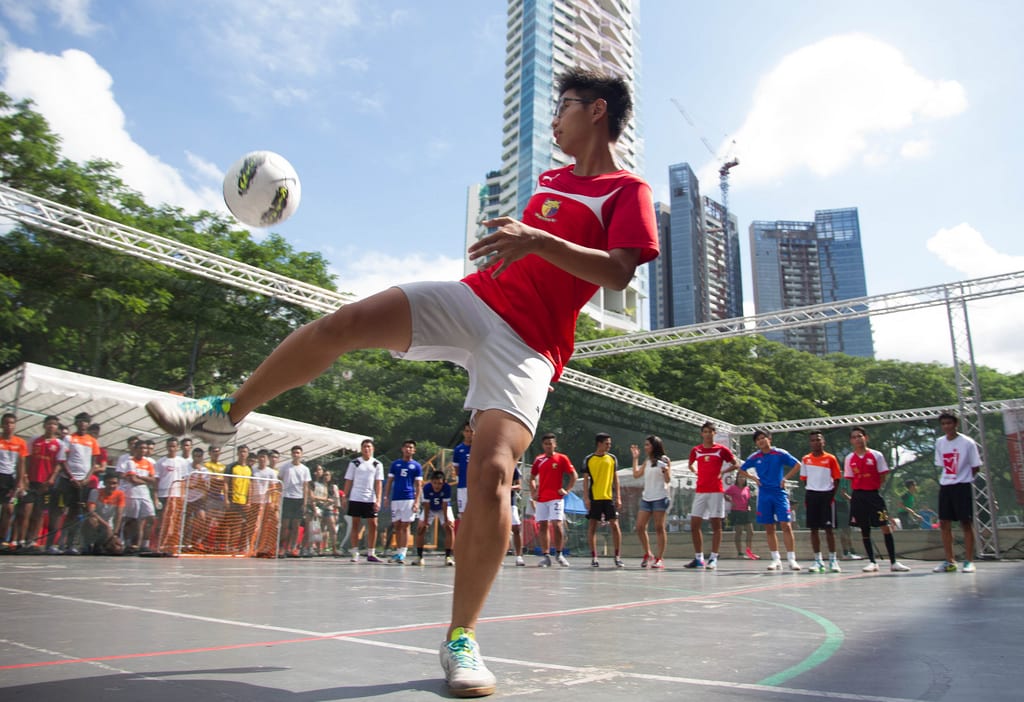 This question is one which is asked all the time, especially as many young footballers do not make it to the top. Some footballers are spotted when they are very young – take Ronaldo and Beckham for example. Yet for every Beckham and Ronaldo there are hundreds of boys (and girls too) who feel left out, cheated, overlooked. So what is it exactly that scouts look for in young footballers?

It is as simple as ABC. Well, take out the letters B and C. So now, it is as simple as… A. The secret is in two words beginning with the first letter of the alphabet – attitude and ability.

Even when you know what you are looking for, though, sometimes it’s like finding a needle in a haystack! It’s like when you feel like spending time on an online casino site and do a search to be faced with hundreds of results. A site like GambleScope, which is a gambling experts community, can help you to benefit from the experience of others and find the right opportunities for your needs.

Returning to soccer, yes there are hundreds of young people who want a chance to become professional footballers so let’s look at ability first of all. Ability is all about the capacity to make decisions – often in a split second – which can have a huge impact on the game at hand. So, scouts will look at the way youngsters take decisions on the pitch during a game. Are they the right ones and – more importantly – do they fit in with their designated role in a match?

For example, you don’t want a defender to tackle – you want them to intercept. In other words, you need players who can not only think for themselves but take these decisions within the role they have in the match. Technical quality and mental quality – that just about sums it up.

The second vital ingredient any young footballer should have is attitude – the right sort! We all know that there have been any number of bad boys in football but they are often genius-level players whose professional qualities far outweigh their off-pitch shenanigans.

It is not as difficult as you might imagine to see who has and who does not have the right attitude by simply watching a group of teenagers kick a ball about. What scouts are looking for are qualities such as the ability to work in a team, avoidance of reckless risk-taking with the game’s outcomes and the way that the youngsters interact with the referee and linesmen.

Of course there are interviews which test the attitude of any potential professional footballer too. References are also taken up – often from sources you might think of as unlikely.

So, if you are dreaming of being a professional footballer, remember the two As. Attitude and Ability. You need both but if you have both then the door to future success as a professional may well open for you. Good luck!