The spectacle that is the Money in the Bank pay-per-view is approaching and will take place on Sunday 29th June 2014, with this event comes one of the most highly anticipated matches in the WWE calendar.

The Money in the Bank ladder match however this year there will be no Money in the Bank briefcase as superstars will face off in a ladder match for the vacant WWE world heavyweight championship. In terms of what’s good for a wrestler’s career this could be one of the best moves WWE has made regarding this PPV.

The fact that there’s no briefcase this year takes excitement away from the event  as it seems that wrestling fans won’t be able to debate about who will win it and become the next world champion and ‘main-eventer.’ When looking at the situation as a whole this is better for long-term ‘main-eventers.’

There are a lot of wrestlers that have held the briefcase with some even holding it twice but the biggest question concerning the briefcase is who has it made a star out of?

Sure there are people who have won the briefcase and gone on to be important wrestlers for WWE however every person that has done this has become a star through other methods e.g. CM Punk and his pipe bomb.

The truth is that the briefcase isn’t a ticket to the main event and actually proves more detrimental to a wrestler’s career than it does helpful. Damien Sandow is an excellent example of this, after he won the briefcase he went on a losing streak which included back to back losses to Cody Rhodes with one of those matches being at SummerSlam.

Damien Sandow then ‘cashed in’ his briefcase for a world heavyweight championship shot against John Cena which he lost and has been on a disappointing stretch with no recovery in sight.

Jack Swagger has also been a victim of the briefcase as well, after ‘cashing it in’ and winning the world heavyweight title he dropped it two months later and eventually found himself in such a losing streak that he had to leave the company for a while.

The beginning of the end for Damien Sandow

Dolph Ziggler is another wrestler who fell victim to briefcase, after using it to become the world heavyweight champion he dropped the title to Alberto Del Rio two months later and fell into a slump that he’ll most likely never come out of.

Even wrestlers who have benefitted most from the briefcase still struggle to find a desirable spot on the roster. The Miz used the Money in the Bank briefcase to win the WWE Championship and it led to him being in the main event of WrestleMania XXVII, two years later and he found himself on pre-show duty for WrestleMania 29.

Nowadays The Miz doesn’t even manage to make it on to regular WWE programming.

If WWE fans take the time to analyze the Money in the Bank briefcase then they’ll understand what winning it really means. 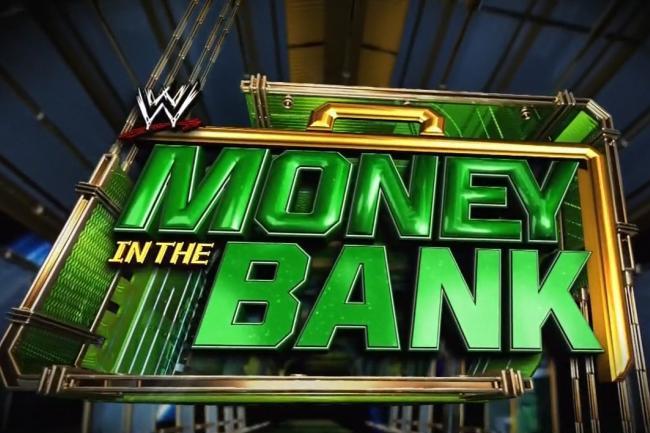