DAZN pronounced (da-zone) Launched in 4 different countries across 2 continents in 2016 as a revolutionary method in consuming Live Sports through an over-the-top sports (OTT) subscription video streaming service. Branded as the ‘Netflix of Sport’, it rapidly expanded to 9 countries by 2019 and signed two major deals in the world of combat sports.

The first is a $1 Billion 8-year deal with Matchroom Boxing USA and the second is also in 2018- a five-year, 11-fight deal with Mexican Superstar Boxer Canelo Álvarez. Furthermore, the streaming giant acquired rights to 6 GGG fights over 3 years, Seria A rights in Italy and the Bundesliga in Germany that helped it amass to 7.8 Million subscribers Globally by December 31 2019.

It was heavily backed financially by Multi Billionaire Businessmen Len Blavatnik which allowed it to lose over $2 billion combined in 2018 and 19. Global Expansion Plans were disrupted by the Pandemic in 2020 which meant the sports service lost a large number of subscribers due to its inability to deliver live sports.

As a result, it restructured its deal with Matchroom USA released Canelo from his contract. DAZN expanded to over 200 countries and Territories in December 2020 (including the UK) which allowed it to increase subscriber Numbers again and ended with 7.6m Subscribers in 2020 (200k down from 2019).

DAZN acquired exclusive rights to 266 Serie A matches as well 114 co-exclusive matches per season for three seasons starting 2021/22 in Italy in March of 2021 which saw DAZN bid $2.9 billion and make Italy its primary market moving forward.

Through DAZN’s Boxing Offering in the UK for just £1.99/Month featuring GGG, Canelo vs. Smith, Canelo vs. Saunders (US Primetime) and lesser events such as Garcia Campbell, Andrade Williams on UK Primetime, DAZN found an increasing subscriber base in the UK which saw it make that a priority in the second half of 2021.

ALSO READ:  What is Fightzone? And How has it revolutionised Small-Hall Boxing in the UK?

As a result, it announced a nine-digit, five-year agreement with Eddie Hearn’s Matchroom Boxing in the UK and Ireland beginning 31 July which would see it offer ‘unprecedented value for money and take Big nights of boxing off of PPV in the UK and onto a normal subscription

It is estimated that DAZN had over 75k subscribers in the UK heading into it’s new deal with Matchroom which doubled through its 3 back to back editions of fight camp and rose to over 200k for Smith Fowler in Liverpool at a new £7.99 price point.

DAZN had a rumoured goal of 500k Subscribers by the end of 2021 through 2 ‘premium events’ featuring Dillian Whyte and Dereck Chisora who would typically feature on Sky Sports PPV, but with the idea of DAZN PPV rattled around and Whyte Wallin being cancelled; 500k seems rather optimistic for the end of 2021.

The Sports streaming giant realizes that Boxing will not be enough to gather large subscriber numbers in the UK and will need other Sports notably premier league rights which it has been trying to acquire through an ongoing takeover of BT Sports.

However, this deal is very complicated due to a cross-licensing deal that BT has with Sky, meaning the satellite broadcaster has to approve the deal, the large financial implications and finally the rival Boxing promoter Frank Warren’s Queensberry’s promotions having an exclusive boxing deal with BT Sport.

BT Sports is a break-even business at the moment and has over 2m Subscribers which would be monumental for DAZN to have in the UK. These talks could be finalized by the end of 2021 and could see DAZN as the only direct competition with Sky Sports from 2022. 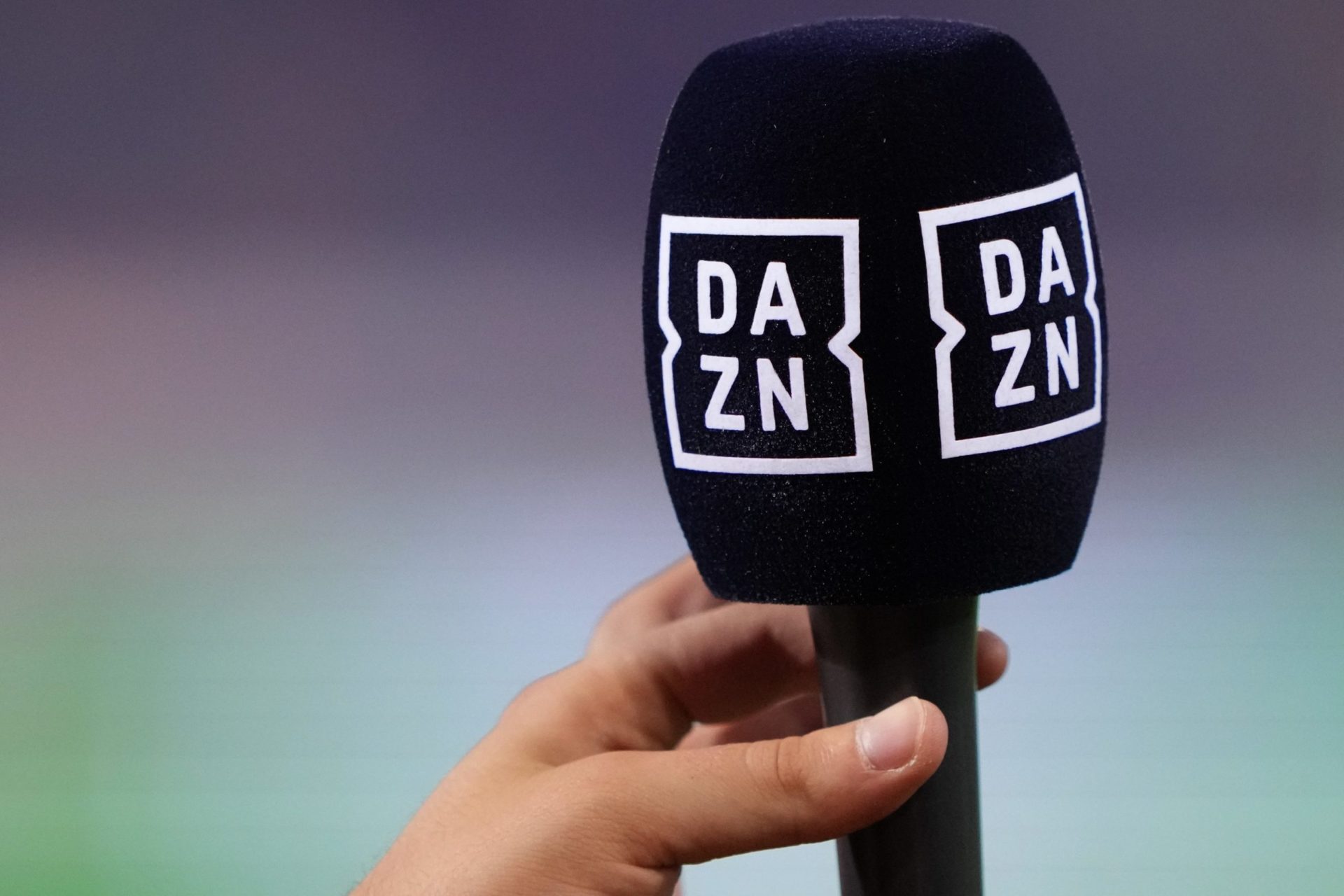