Over the course of the Bahrain Grand Prix we saw that McLaren had more than a dismal weekend. Judging by the testing we assumed McLaren to be at the high end of the midfield, or preferably the lower end of the top of the field. However, after the Bahrain race, we have been shown otherwise and they seem to be practically towards the bottom of the entire field with finishing 14th and 15th in the race.

“There’s performance to find here,” he said. “I’m not going to stand here and say, ‘everything’s perfect’, because for sure this track in particular, we’ve just sort of highlighted some of the weaknesses we’ve got. And it’s a general thing

“The car itself, the platform is working well. Mechanically, it’s fine. Aerodynamically, it does what it’s supposed to do. The drivers aren’t finding the extremes we had in past years with different rates of balance and difficulty. So it’s a lot more consistent in that respect.

Judging from what we can hear from McLaren we can see that Bahrain really wasn’t a circuit that suited them, and in fact next week when we go to Saudi Arabia they will have a car that should suit them and do significantly better.

From what we know, we can see that the Mercedes engine supplied cars did struggle a lot in Bahrain, this is simply due to the Mercedes engine just not being very good in the slow speed corners, and with a circuit in Barcelona or Jeddah, the car would fit the circuit much more and they would preform much better than people would expect and potentially gave an inaccurate reading towards the team.

Barcelona would work seeing as it has many high/medium speed corners, which would explain why McLaren performed so well in the pre-season testing.

For Jeddah, it is a very high speed circuit and should suit the McLaren if it goes according to plan. They still might struggle to cope with the heat as well as the durability problems that may occur through it, but hopefully they will be able to overcome it in the coming races and salvage for what appears to be a dismal season up-ahead if something doesn’t improve. 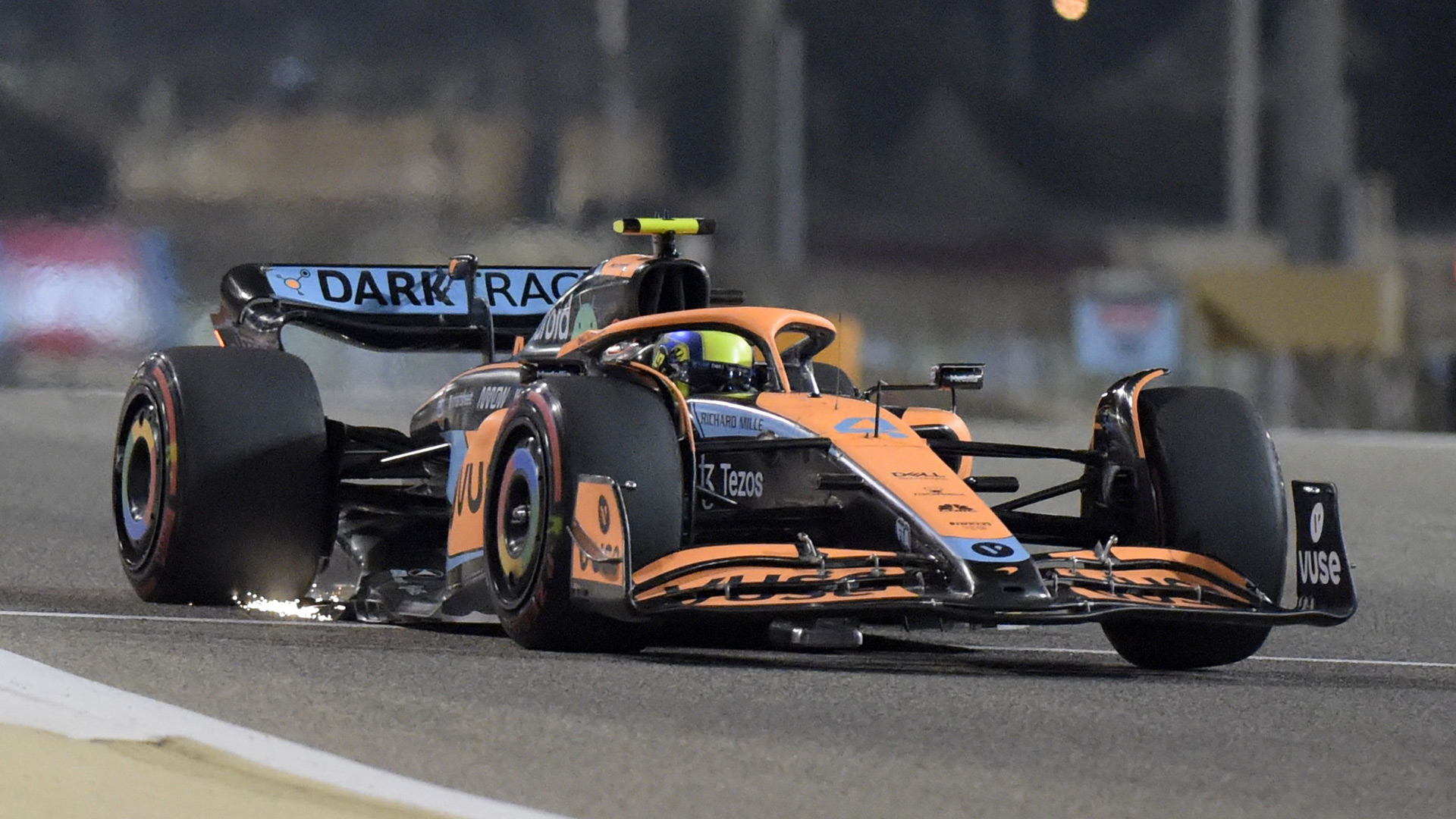