Skip to content
You are here
Home > Football > What Next For Brazilian Football? 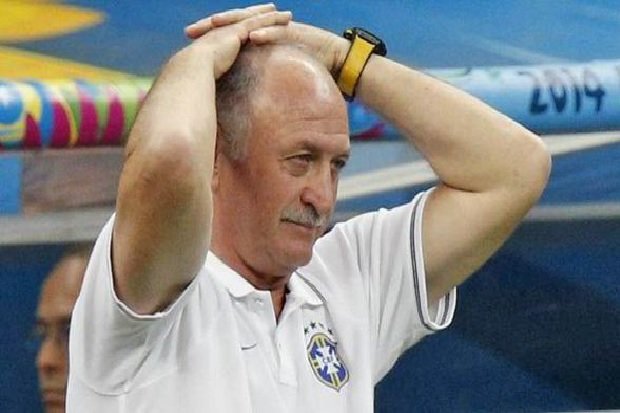 After the resignation of Brazilian boss Luiz Felipe Scolari late last night, we have to wonder where the country can turn to after a poor World Cup performance.

Yes, they made it to the play-offs and topped their group, but they only won their first game against Croatia thanks to dubious refereeing decisions and they did only manage a measly draw against Mexico. They only really performed against Cameroon.

And that remained their only real performance of the tournament. The Brazilians scraped through against Chile and put in an ‘OK’ performance against Columbia.

The result against Germany will live long in the memory of every football fan Worldwide, but it was coming. Sure, Brazil didn’t have Thiago Silva or Neymar, but even with them I couldn’t see them beating a team of Germany’s quality.

7-1 may have been excessive, but Brazil deserved every moment of their momentous defeat. Their poor defending throughout the tournament was exploited for the first time, and their over-reliance on one strike force in Neymar was shown for all to see.

But where next? All of the Brazilian back-room staff offered their resignations including manager Luiz Felipe Scolari. The Brazilian FA are upset and the Brazilian fans are devastated that they didn’t manage to win their sixth World Cup title.

Well maybe it’s time for them to take a leaf out of the German’s playbook. Their World Cup triumph has been a long time coming, and their journey to this years win started during Jurgen Klinsmann’s reign in 2004.

Their upwards journey included two semi-finals and a World Cup win. World Cup winner Bastian Schweinsteiger himself has dedicated the win to Klinsmann.

“We rejuvenated the team thanks to Joachim Loew and Jurgen Klinsmann in 2004. And now we are reaping the rewards for the work they started.”

Joachim Loew acted as Klinsmann’s assistant and helped to shape the teams organisation and tactics, and then carried it on when the current US National Team coach left his post in 2006.

The blueprints have been in place since 2004, and like veteran Schweinsteiger said, they are now reaping the rewards.

This is what Brazil under their new manager need to do. They cannot throw away what Scolari has done and start anew.

That would be a waste of his management ability, what they should do is employ a manager who can take what Scolari has done and adapt and improve it until a winning formula is found.

The same can be said for England. They should stick with Hodgson, success will come through an uniformed approach in national team management. As Spain showed this year, World Class players will only get you so far. You need a whole country’s backing to become the best national team in the World. 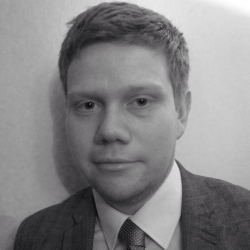 I am a professional sports writer / blogger from the UK. I write articles about news stories from ac...
0

has updated a post."Mighty Mike Returns"
8 hours ago

has published a new post."Mighty Mike Returns"
14 hours ago

has published a new mt_pp."Matthew Ayles"
19 hours ago