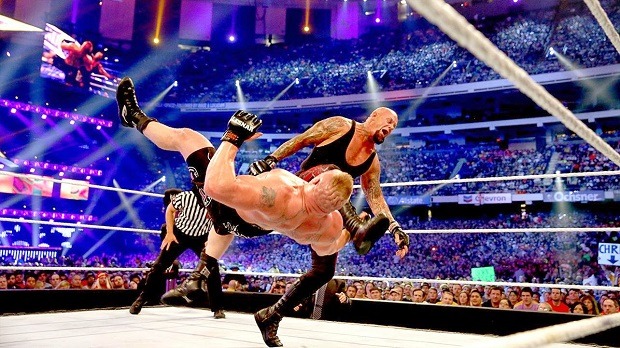 This came as a huge shock and disappointment to nearly every wrestling fan in the world because the streak was one the key elements to WrestleMania and now that the streak is no more, one can only think that WrestleMania will never be as special as it once was.

The streak ending is one thing but there’s also what it means. For one it’s very likely that The Undertaker is now retiring as age has clearly caught up with him and beyond that, there is no reason for him to wrestle at the event anymore as he no longer has anything to defend.

This also means that fans will no longer have the annual discussion of who will be the next person to take on the streak; although it is booked it is still a subject that causes fans to continuously wrack their brains.

The ending of the streak also means that WrestleMania has lost one of its main attractions and this can never be undone, the streak is something that some people grew up with, some saw start and develop but it is not something that fans wanted to see end.

The biggest negative of the streak ending is that it died at the hands of another part-timer which means that there’s no way to build it up. Brock Lesnar was already a made person before the match so it doesn’t do much for him and what’s to be expected is that he’ll disappear for another four month until he resurfaces at SummerSlam.

WWE’s booking team are notorious for dropping the ball with a lot of wrestlers but this has shown that they’ve dropped one ball too many, the only thing for fans to do is hope that WWE have a good plan going into the future.