The F1 2021 season is coming to an end, this season we have witnessed many unbelievable races and drama throughout and for sure will be a season to go into the history books. At the end of the season, it will, unfortunately, mean that this will be the end of an era, an era in Formula 1 which could possibly end up being a total Mercedes domination with winning every single Constructor and Driver Championship that is available. Let’s have a look at what we will be waving goodbye to in just a couple of days time.

Kimi Raikkonen has had a phenomenal career and will forever be an icon and living legend of the sport. Kimi decided that it was time he called it quits after his 20-year long career, during his time racing he managed to achieve 1 Drivers’ World Championship which was achieved with Ferrari in 2007 and to this day he is still their most recent World Champion.

Kimi had been racing for Ferrari for 8 years until 2018 where he decided to agree to join Alfa Romeo and see what he could achieve in a lower team, and after 3 years he has decided to end his career there and make way for his fellow Fin, Valtteri Bottas.

The Iceman has achieved many goals in his time in the sport, he recently went on the podcast “Beyond The Grid” which is run by F1 where he was asked about his career, in which he said that he wouldn’t change a single thing in what had happened in the past 20 years, he came into the sport dreaming of achieving a World Title in which he did, so he classes his career as successful.

We will all miss Kimi and his famous short answers and silence, hopefully, we can see him have some sort of involvement in the sport in the future but until then Abu Dhabi will be the final showdown for him.

Max Verstappen and Lewis Hamilton have absolutely dominated this season. We have witnessed far too many battles on the track and off-track between these two and that doesn’t look like it will stop until the final checkered flag is waved. The pair of them will be going into the final race both on 369.5 points meaning it is a complete free for as in whoever finishes higher will win the Championship.

If both drivers are too DNF from the race on Sunday, Max Verstappen will become champion due to him having more wins than Lewis Hamilton. Hopefully, the Championship is decided on-track with the pair of them going wheel to wheel knowing that if they yield ever so slightly it could cost them the entire season.

We as fans have been begging for a season to come down to the last race and have an epic, wheel to wheel final showdown. Lewis Hamilton has the ability to become the all-time most successful driver in the entirety of F1 and Max Verstappen has the chance to achieve his F1 dream of winning the title, neither driver will give in on Sunday so let’s see what history awaits.

The Hybrid Era in F1 started in 2014, it has been a long, exciting 7 years but now is the time we close the book to this chapter.

Throughout this Era currently, Mercedes are the only team to win a Constructors Championship so far as well as Drivers Championships. Lewis Hamilton has won 5 titles, Nico Rosberg with 1 and then the final one to be found out on Sunday’s race. Mercedes have a chance to absolutely dominate this Era and further rewrite themselves into the history of Motorsport.

During the Hybrid Era, we have witnessed some intensive Championship battles between drivers, most fan favourites being this current season, Hamilton’s intensive war with Nico Rosberg, and Lewis’ battle with Vettel.

The majority of the seasons have been extremely intense however I think the current season tops it all. Both drivers are going into the final race with the same points and the constructors haven’t officially been decided just yet, it could all change in the final race and could we have a fairytale ending to a phenomenal era.

We now all have to watch on to the final race in Abu Dhabi and see who will win the last dance, who will break records and who will make history. 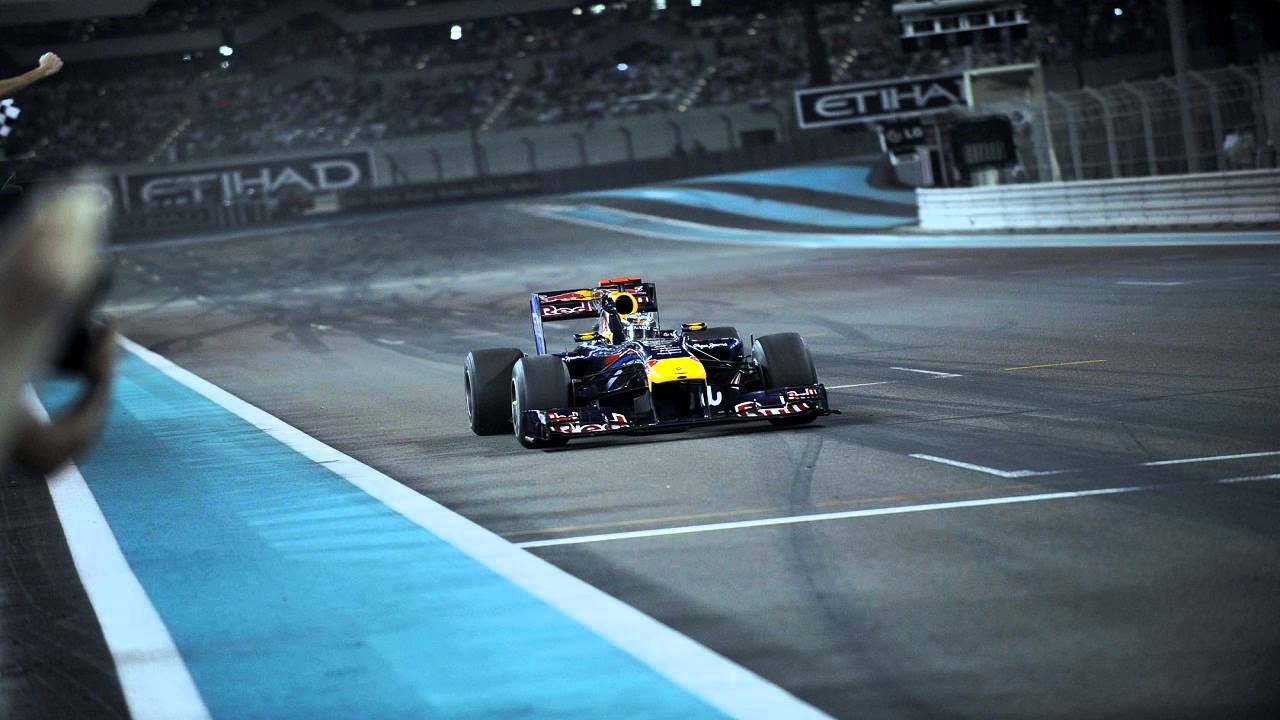