Following talks on Wednesday, where the pair “spoke at length”, the 26-year-old explained to Rangnick “that he’s been at Manchester United now for the last seven years and he feels it’s the right time for a change, to go somewhere else.”

However, the former RB Leipzig coach revealed that Manchester United was yet to receive a formal offer for Martial.

“He just needs to play. He doesn’t want to stay in January and I will speak to the club soon,” the French agent added.

Signing for the Red Devils from Monaco in 2015 for £36m, Martial became the most expensive teenager in the world at the time. There were claims that additional clauses could have brought the total fee to £57.6m, including winning the Ballon d’Or.

The Massy-born forward has scored 79 goals in 268 appearances for Manchester United, but he has only started twice in the Premier League this season, scoring once in United’s 1-1 draw with Everton.

“I think in a way it is understandable,” added Rangnick.

“I could follow his thoughts but on the other hand, it’s also important to see the situation of the club. We have Covid times, we have three competitions in which we have high ambitions and want to be as successful as we can be.

“So far, as far as I know, there has been no offer from any other club and as long as this is the case he will stay.”

Martial impressed in his first season at Manchester United, scoring 17 goals in all competitions as his side would win the FA Cup under manager Louis Van Gaal, who departed that summer. His most profitable season in front of goal would arrive in the 2019/20 season, scoring 23 goals in 48 games under Ole Gunnar Solskjaer, but United would finish the season without silverware, despite reaching the semi-finals of the FA Cup, League Cup and the Europa League. The number nine, now in his seventh season at the club, has failed to find those same goal scoring exploits, with just eight goals in his last 46 appearances.

Let’s take a look at the potential destinations for Anthony Martial:

Reports have suggested that Juventus are looking to sign the Frenchman on loan until the end of the season. It is believed the deal would have the option to buy in the summer. The Italian outfit is keen to bring him to Turin, as they failed to replace the departure of Cristiano Ronaldo. The Old Lady have been short of goals this season, with Paulo Dybala and Alvaro Morata the only players to score more than four goals with five each.

Possibly the most concrete rumour so far, it is reported that Martial has agreed to a deal in principle to join the La Liga side. It is unclear at this stage whether this would be a six-month loan deal with an option to become permanent, or permanent from the get-go.

Staying in Spain, Catalan giants Barcelona were ‘on alert’ when Lamboley revealed the desire for his client to leave, with the club willing to offer him a way out of England. Luuk De Jong has been out of favour since Xavi’s arrival as manager, after a string of poor performances. Barcelona may look to bring in the forward to relieve some of the pressure of Memphis Depay, who has provided much of the five-time Champions League winners goals.

It would be hard to find any wantaway player that hasn’t been linked with Newcastle after their takeover made them the richest club in the world. It is claimed the Magpies are ready to make Martial their marquee winter signing, in a loan deal that could total £6m. Could the ‘Toon Army’ rely on a forward who has blown hot and cold in the Premier League, as they continue their fight for survival? 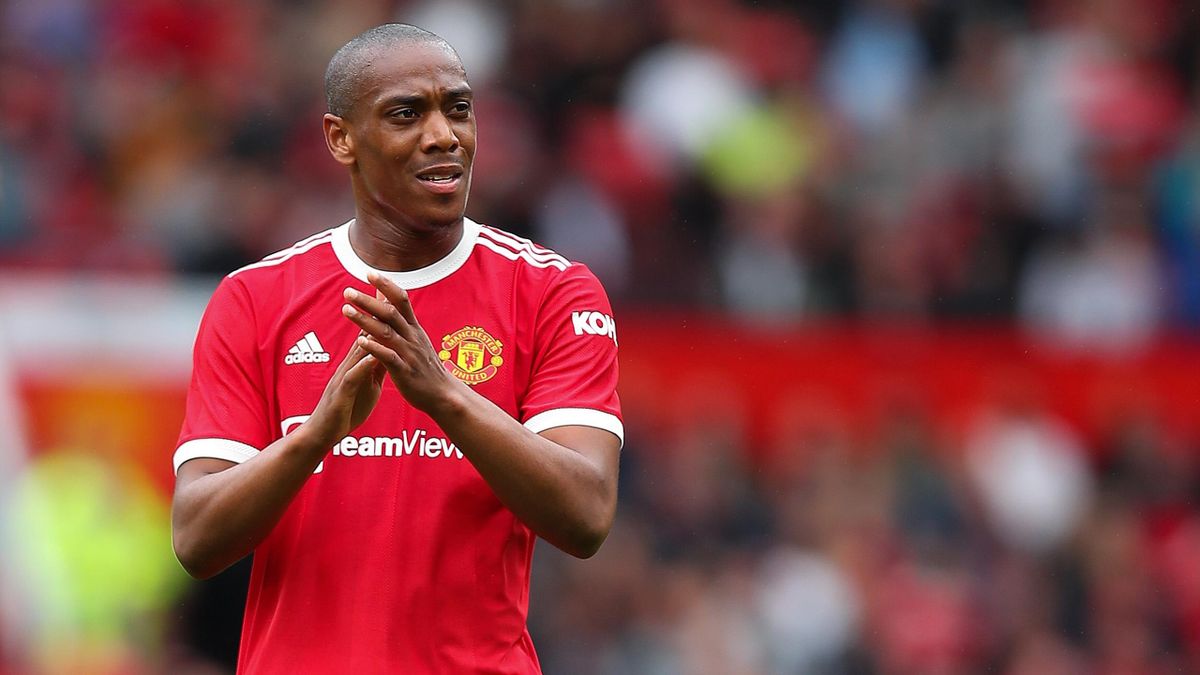