After the not-so-surprising announcement that Steven Gerrard has retired from international football, it has left me wondering where the England national team can turn for experience.

In terms of experience, England have little left. Frank Lampard had very little game time in Brazil, and it seems as though he will not be making many more appearances for Roy Hodgson’s squad. Along with the retirements of John Terry and Ashley Cole in recent years there is very little experience left.

With Wayne Rooney as the most capped starter in the squad, we should start to worry. He has 95 caps to his name, but only one World Cup goal. The next most experienced player for England is Jermain Defoe, and he didn’t even make it to Rio.

Greg Dyke has said that he aims for England to win the World Cup by 2022. England haven’t even started to make progress towards this target yet, and have only two more World Cups before our apparent ‘glory’!

It is all well and good having a young squad, with fast and eager to learn players. But who can they learn from? Can Sterling really learn his trade from a striker with one World Cup goal to his name? Hodgson isn’t exactly an ex-World Class professional.

Tell me if I am wrong but in history, the best young players have always had someone to look up to. Think about Rooney looking up to Shearer and as his idol and international teacher.

Don’t get me wrong, I am excited about the young talent we have, but England’s problems usually stem from not being able to nurture these talents.

I am struggling to come up with a team that nurture their talents correctly in the Premier League. The only team I can think of is Liverpool. Last season they utilised their young talent in Raheem Sterling, Suso, Countinho and more, to finish second, their best league position in years.

Maybe that is the only way England will even come near its ridiculous target of being World Champions in eight years. 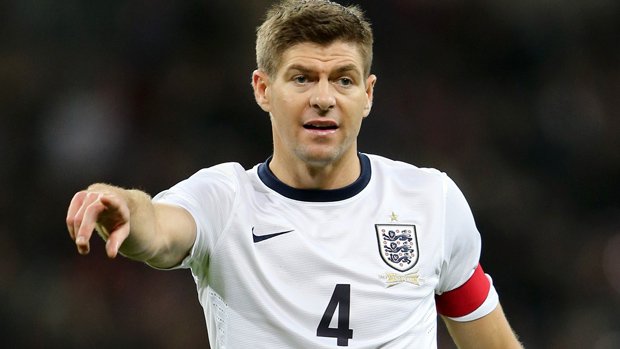