It has been twenty-four years since Liverpool last won a league title. If they are to win a first Premier League title in their illustrious history it will be in no small part due to current manager Brendan Rodgers.

After taking Liverpool to seventh in a difficult first season, Rodgers has worked diligently to ensure his team buys in to his style and it is now paying dividends, big time. He has most definitely reached their beginning of season goal of qualifying for the Champions League.

A fluent 4-3-3 system and the ability to get the most out of players such as Luis Suarez and Daniel Sturridge as well as an aging Steven Gerrard have all culminated in a title challenging team. Throw in excellent performances from youngsters Coutinho and Raheem Sterling and Liverpool are team not to be messed with.

On the blue half of Merseyside, Roberto Martinez has been working magic himself, taking his perennial underdogs Everton to an end of season fight for a Champions League place.

A master tactician, Martinez stated at the beginning of the season he aimed for Champions League football and he has gone the right way in attempting to achieve it.

Lacking the big spending funds of the like of Manchester United and Tottenham, Martinez has used the loan market shrewdly. Acquiring Romelu Lukaku and Gareth Barry who are both proven Premier League players as well as Barcelona youngster Gerard Deulofeu, all three have helped improve an already solid team. Add a coming of age Ross Barkley to the equation and Everton become a match for anyone.

However this season pans out for Martinez, he can be assured Everton have had a good season.

Jose Mourinho’s second stint as Chelsea manager started quietly with the special one unusually subdued and throughout the season playing down Chelsea’s chance of winning the Premier League. However the blues have been slowly gathering pace and progress.

Under Mourinho’s leadership Chelsea are still in the hunt for the title and the upcoming away match to Liverpool may well be the decider. Chelsea are also in the Champions League semi final the only English team to make it that far this season.

Their ultimate highlight of the season has to be beating Manchester City at the Etihad stadium as well as selling fan favourite and arguably best player of the last few seasons Juan Mata to rivals Manchester United. Time will tell if that was genius or folly.

Yet despite their slow start Mourinho had remained unbeaten at Stamford Bridge and it would take a very brave man to rule them completely out of winning any competition.

When Tony Pulis took over at Crystal Palace the south London team were in massively dire straits.

Four points for their opening ten matches left nearly everyone believing they were certain for relegation.

Enter Pulis, who with tactical nous, organisation, excellent team ethic and a staunch defence have defied the critics and Palace find themselves in eleventh place with forty points all but certain to enjoy another season in the Premier League.

Under Pulis’s leadership The Eagles may well have pulled off one of the greatest escapes in Premier League history.

Lastly, Hull City have had a good solid season on their return to the league, thanks greatly to manager Steve Bruce.

Their attacking 3-5-2 formation and constant pressure has paid off grandly and surprised many team into giving Hull three points. Odds on to be relegated straight down this season Hull find themselves on thirty-six points and in thirteenth place.

Throw in a place in the FA cup final their first in eight-four years and you can see what an impressive job Bruce has done. I for one wouldn’t rule them out of getting a shock result against Arsenal and winning the cup. 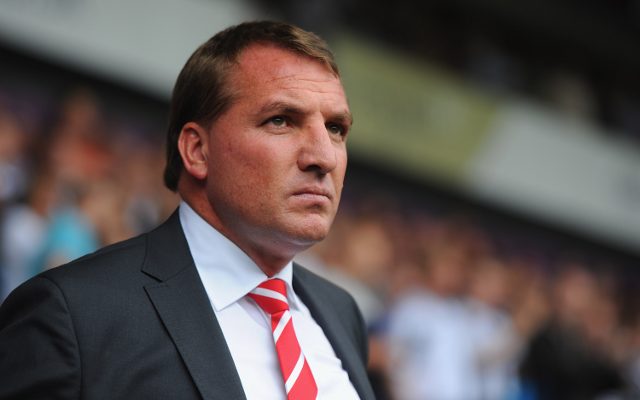