Although there are a number of wrestling events that take place yearly, there are only a small handful of events that gain massive attention and popularity. WrestleMania is definitely one of these but of course, you can’t mention the yearly wrestling calendar without a mention of both the SummerSlam and the Survivor Series but when it comes to important events of the year, many consider the Royal Rumble the most important and here’s why.

Wrestling has been around forever, but it was in 1988 that Pat Patterson launched the concept of the Royal Rumble. The match took place in the US and had 20 wrestlers compete to be a Royal Rumble champion.

One of the reasons that people consider the Royal Rumble such an important event in the wrestling calendar is that it has remained a consistent part of wrestling since its launch. As you may imagine wrestling has changed and progressed throughout the past 30 years, but the Royal Rumble has remained largely unchanged – even when the 2021 event took place with no live studio audience many people took comfort in the familiar event taking place once again.

Perhaps one of the reasons the Royal Rumble is so popular is the mixture of wrestlers that get involved each year. You might assume that it is a match that is just for new and fresh players but that is not the case at all. Each year a mixture of old and new wrestling stars take to the ring to compete and this helps to keep the whole match exciting for all, and this likely contributes to its growing popularity each year.

There is no denying that a match like this has its fair share of drama. With a new wrestler entering the ring every 90 seconds for those watching from the audience, there is always something new and exciting to watch – and it certainly keeps players on their toes. Not only that, but those entering the ring often do so with a dramatic or loud approach, which when combined with the loud live audience makes for an adrenaline-filled match.

People Bet on The Outcome

As you would probably imagine, such a large and popular sporting event has plenty of people invested in the outcome of certain players and matches. Bookmakers such as Betway Casino expect a flurry of bets as the event approaches and people become invested in how wrestlers will do. It’s often an unpredictable event but that doesn’t stop fans from getting involved and backing their favourite wrestlers where they can.

Wrestling fans will tell you that there are different events that take place and that there are many that are worth watching. However, most will agree that if it is fast-paced and exciting wrestling that you are after then there isn’t much that can match the drama of the Royal Rumble and it is this that helps it to be considered such an important annual wrestling event. 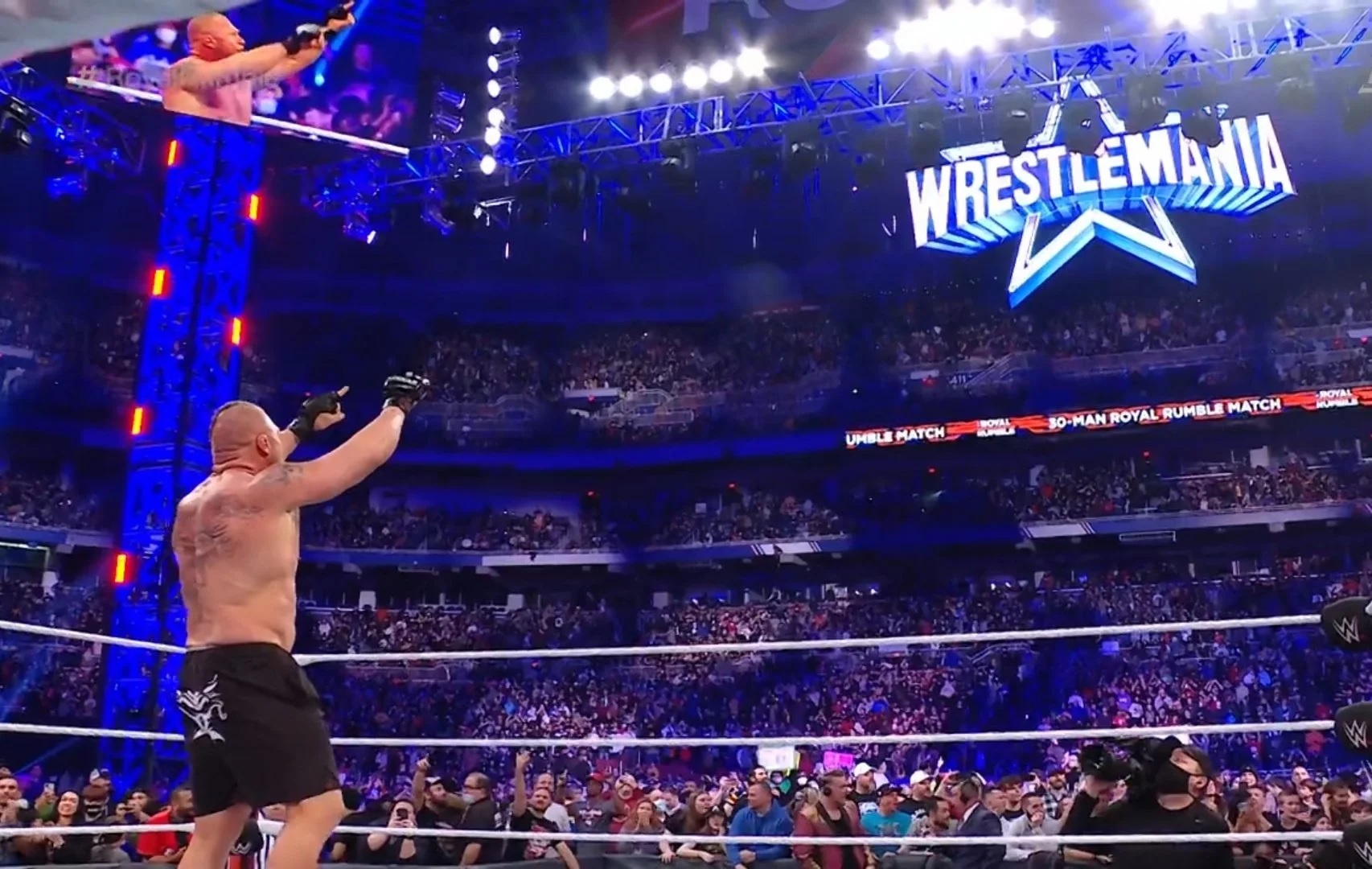