Very recently WWE Diva Emma, real name Tenille Dashwood was arrested in Hartford, Connecticut for a shoplifting offence and wasn’t present at this week’s edition of Monday night Raw which happened to take place in the same location.

The 25 year-old wrestler didn’t seem to be greatly affected by the situation as she was on twitter during Monday night Raw and tweeted the following: “Umm wow! I don’t even know what to say… Can hardly believe what just happened with @WWEAJLEE and @RealPaigeWWE! #RAW #WWEHartford #WWE”

It is currently unknown what steps WWE will take in order to deal with this situation, however they have issued a statement saying: “WWE is aware that Tenille Dashwood (WWE Diva Emma) was arrested for shoplifting. Ms. Dashwood is ultimately responsible for her own personal actions.”

So far Emma has been ordered by a community court to perform community service in order to dismiss the charge. 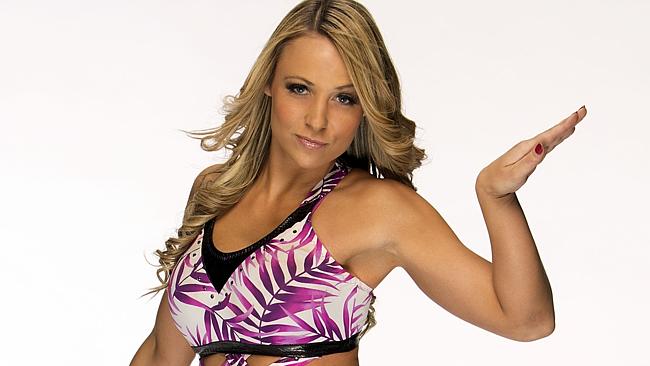