A busy weekend has finished up in the MLB, and in New York, with three Yankees on the injury list, and a couple being called up. They also finished up a series win against their biggest rivals the Boston Red Sox. The New York Mets just concluded a weekend series against the Phillies, where they were swept. Dominic Smith crushed two more home runs, and Clint Frazier hit a mammoth one as well. Some players on each team are still struggling, and some have surprised the world. 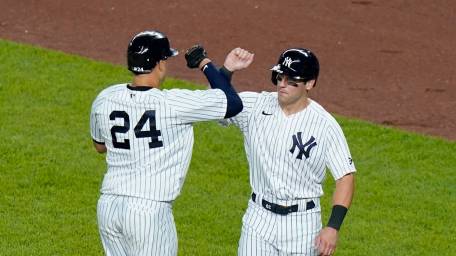 At least one bright spot has emerged among all of these injuries, and that is that Clint Frazier has been recalled from the alternate site. That’s not all. He also hit a three-run homer and had a five-RBI night. He seems to be proving himself and showing that he deserves to stay in the major leagues.

The Mets have dealt with some injuries this year but not to key players like the Yankees. The New York Mets have struggled in different ways. They put up runs in games they also give up runs, or on days the pitching excels they can’t hit a lick.

After Jacob deGrom’s start being pushed back to this upcoming week, Walker Lockett had to fill in. The Mets number four starter, Michael Wacha, was also declined a start, but given a trip to the IL. The Mets did activate and start Robert Gsellman in place of Wacha. Porcello pitched six innings on Sunday while allowing four runs, ten hits, and no walks. He also struck out six with his record dropping to 1-3. 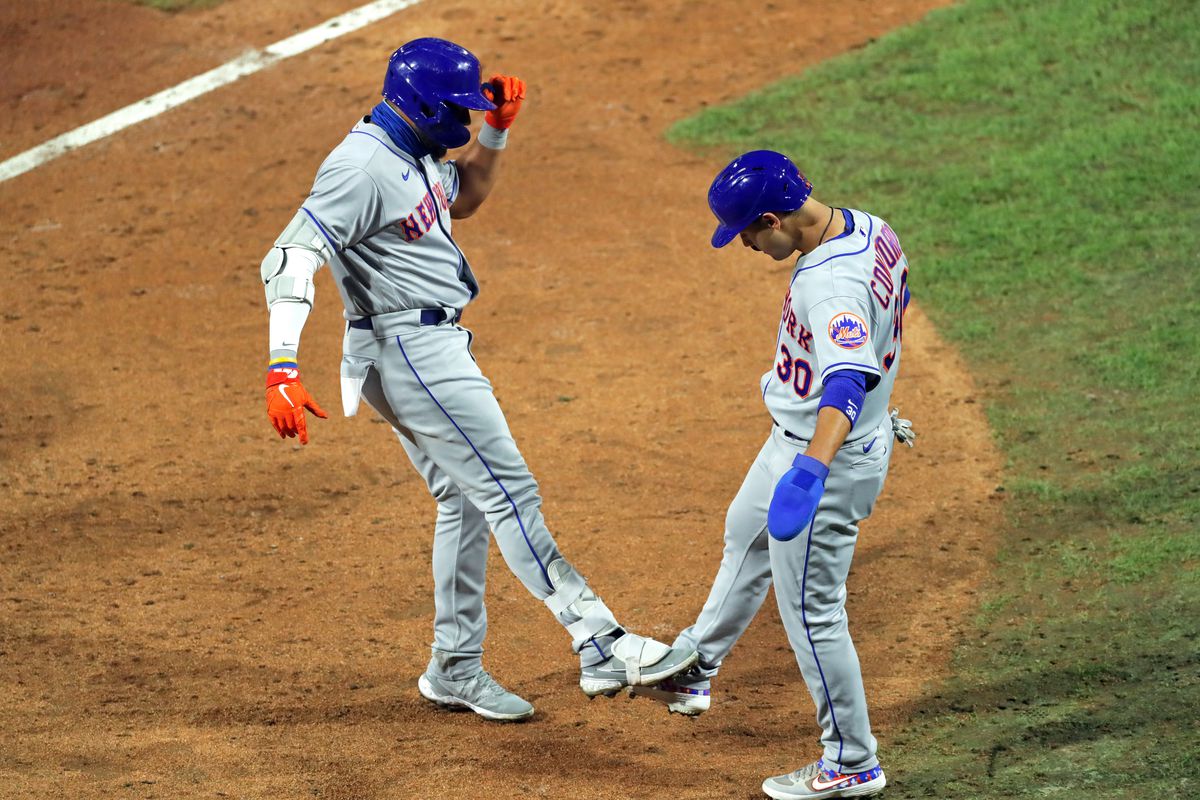 So, this weekend the Red Sox met the New York Yankees. The Yankees are first in the AL East even with all of the injuries they’ve had to put up with. The Red Sox have struggled this year and are fifth in the division with a record of 6-16. This is the worst record in the American League. They played at Yankee Stadium which they are undefeated at this year. They have played 9 games there and lost none. The Red Sox have an away record of 3-7. With the Yanks winning 6 of the last 10 and the Sox only winning 2, it is not surprising how this series ended up going. It will end as either a sweep or a 3-1 series win.

The New York Mets played against division rivals this weekend, starting a 3 game series against the Phillies on Friday and it concluding on Sunday.

The series started Friday night with the Phillies walking it off on a Bryce Harper single, and a poor play by Wilson Ramos at the plate. The second game in the series was a 6-2 win by the Phillies with Steven Matz giving up six runs in 4.1 innings pitched. The bullpen shut out the rest of the game, but the deficit was too much for the Mets to overcome. Sunday afternoon was a problem for pitcher Rick Porcello who ended up going six innings but allowing 10 hits and 4 runs. Jared Hughes then came in and gave up a run, but the Mets didn’t score any more runs for the rest of the game and would have lost anyway.

Both teams have 4 game series coming up before they face each other next weekend. The New York Mets are off to face the Marlins in their next series, hopefully looking to bounce back and start playing the way fans hope they will. The Yankees have one remaining game to play against the Red Sox and then will start a four-game series with the Rays. Next weekend will be a subway series, with the Mets and Yankees facing off for the first time this year in the regular season. 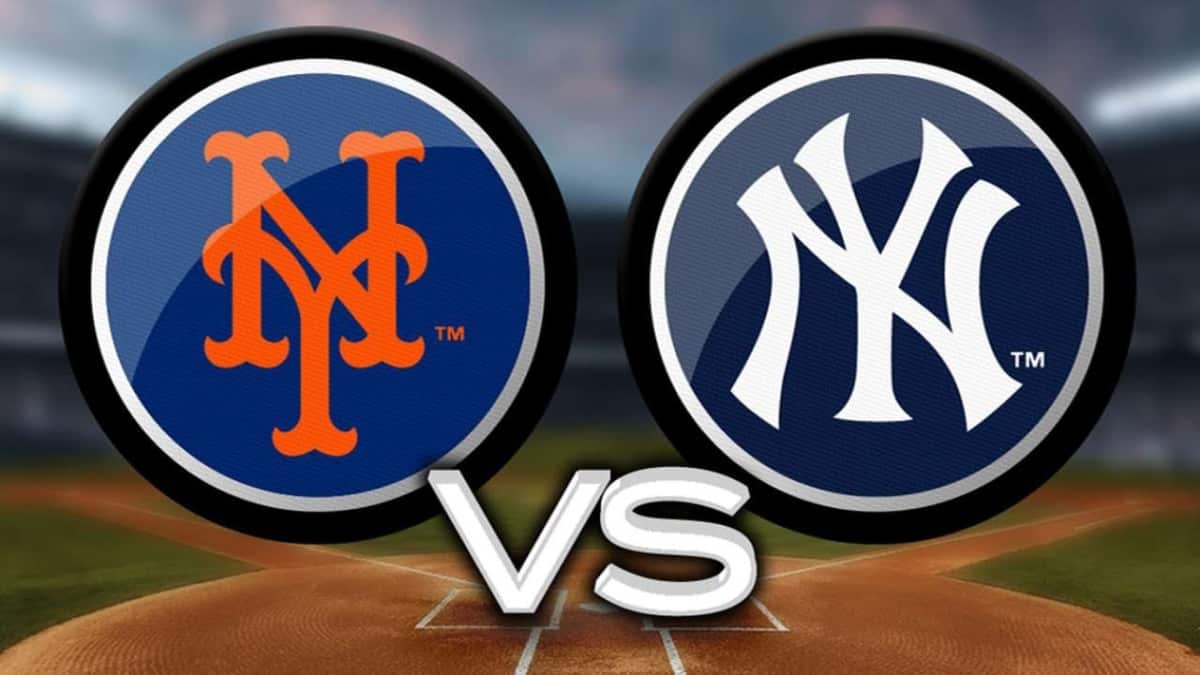