That’s all that you should have been able to say when you saw the score of the St. Louis Rams-Denver Broncos contest on Sunday. The Rams were not only to pull off a mesmerizing victory against one of the best teams in the league, but it was not the first time they’ve done so.

Yes, St. Louis may be 4-6 thus far in the season, but three of those four wins did not come lightly.

With wins against three of the four teams that played in last season’s conference championship games (49ers, Seahawks, and now the Broncos), the Rams are proving they are dangerous.

Even with Shaun Hill & Austin Davis running the show.

The Rams are still alive in the playoff chase, believe it or not. While it’s highly unlikely that the Rams will win their division (nearly impossible), there is plenty of life for a late-season wild card push.

With things remaining shaky in San Francisco and inconsistent in Seattle, if the Rams can play like they did against the Broncos against the rest of the NFL–with a backup and third-string quarterback, mind you–then there is plenty of reason to be afraid.

In their upcoming games, St. Louis plays the following teams: Chargers, Raiders, Redskins, Cardinals, Giants, and closes the season in Seattle against the Seahawks.

In terms of winnable games that should be a lock, the Raiders, Redskins, and Giants are definitely winnable games for this hot Rams team. Games they have a decent, maybe 50/50, chance of pulling through includes next week at San Diego and Dec. 11 against the Cardinals in a home game for the Rams.

If they win those games, they’ll have at least eleven wins…what!?

In a tough NFC West division, you seem to need eleven victories just to be considered for a sixth seed wild card.

Coming through when they’re needed most, the Rams defense lit up Peyton Manning & Co. that seemed in a state of aftershock and didn’t seem to really have a clue what’s going on.

What’s the bottom line, you ask?

If you’re a Rams fan you have  a lot to be looking forward to.

Keith Rivas contributes to World In Sport; for more sports updates be sure to follow him on Twitter @bkrivas95 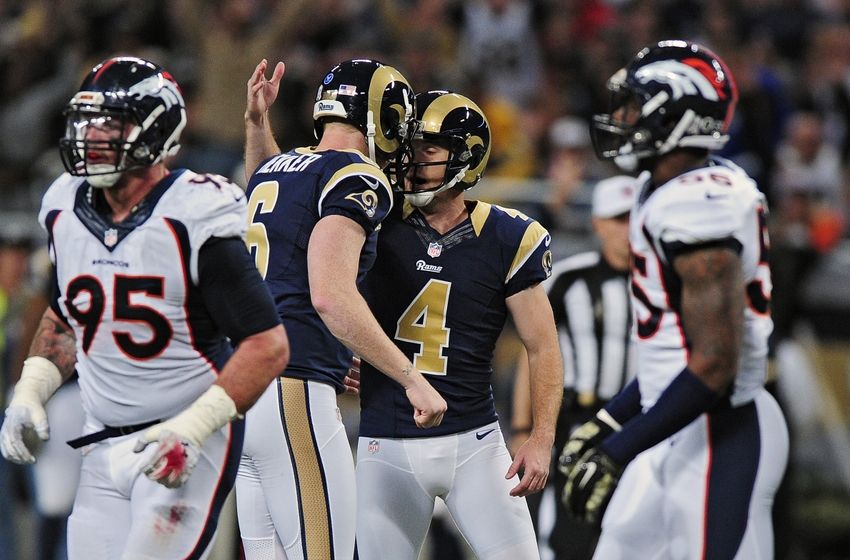