Kobe Bryant is without question one of the greatest players to have ever stepped onto the hardwood. His numerous personal and team oriented achievements leave no room for argument when discusses his legacy and his rightful place in the NBA Hall of Fame.

However, with the recent controversy surrounding not only the Laker’s record-setting start to the 2014-2015 regular season, but also Bryant’s league high contract, it is time to unravel the mysteries of the Black Mamba’s mindset as the Lakers continue to struggle.

With high hopes of Bryant returning to Staples Center at full strength, the Los Angeles front office made a strong effort this past off-season to recruit many of the league’s most valuable and coveted all-stars. Rumors swirled with the names of Carmelo Anthony, Kevin Love and even LeBron James possibly packing their bags for a chance to play along side number 24 himself.

Much to the chagrin of Jeanie Buss and the rest of Laker Nation, not a single one of the prized superstars made the leap to sign on with the purple and gold. Out of obvious frustration, shock and, to be frank, lack of viable options, the Lakers were nearly forced to sign unproven point guard Jeremy Lin and over-the-hill power forward Carlos Boozer after losing power forward/center Pau Gasol to the Chicago Bulls via free agency.

The question to ask here is not whether or not the Laker’s front office and coaching staff are happy with the current roster and failure to sign another superstar free agent, but rather, is Bryant at all flustered about the impending doom of one of the greatest, if not the, sports organizations of all time?

Nearly one year ago to the date, Kobe Bryant, then age 35, signed a 2 year extension with the Los Angeles Lakers worth $48.5 million. Instantly becoming the highest paid player in the league. Questions regarding Kobe’s eagerness to improve the roster began flaring up around every corner. But was Kobe’s decision to sign such an impressive contract ever truly up for debate or speculation?

Kobe, unfortunately or fortunately depending on your perception, has always been a relatively selfish player. The high school phenom systematically pushed future Hall of Fame center Shaquille O’Neal out of the Los Angeles locker room one year removed from completing the rarely accomplished three-peat.

He slowly began building a reputation as the most difficult individual to play with while demanding championship esque performances from a “rebuilding” roster. More recently, Kobe has seemed to alienate himself from the rest of the league’s elite talents.

With defensive superstar center Dwight Howard opting to leave Los Angeles in favor of the Houston Rockets and this off-season’s free agency blunder, Kobe has become the old man that nobody wants to hangout with. But again, is this what Kobe wanted?

With a diminished roster and nearly full control of the team’s cap space, Kobe has received exactly what he seemed to want from the beginning. He is now in complete control of the Los Angeles Lakers and has nobody holding him back from passing Michael Jordan on the all-time scoring list.

Heading into the 2014-2015 season, Kobe is seated 4th (31,973) on the all-time scoring list, while NBA legend Michael Jordan is positioned one spot ahead of the Mamba (32,292). Assuming the injury burdened 36-year-old plays all 82 regular seasons games, he would have to average 10.6 points per contest to pass His Airness.

However, it is fairly safe to assume that Kobe will not be active for each of those 82 games. Therefore, Bryant would more than likely need to average a conservative 18-20 points per game to ensure his spot at number 3 on the all-time scoring list. This is Kobe’s sole motivator for continuing to lace them up at age 36.

It seems as though that Kobe’s entire career has been completely focused on surpassing Jordan and claiming the title as the greatest to have ever played the game. This is why it would be imperative for Kobe to place a stranglehold on the team’s cap space and ensure that he is the only superstar on the roster. As the only viable scorer on the team, Kobe will now have free rein on the offensive end of the floor.

This would more than likely not be the case had the Lakers brought in a superstar free agent such as Carmelo Anthony who is one of the league’s best scorers in his own right. With the absence of another talented scorer, Kobe has all but solidified himself as the third highest scorer in NBA history.

In addition, Kobe has been on an unmistakable quest for his sixth NBA championship. However, it is clear that Bryant is concerned with how he wins his Jordan matching championship ring, rather than winning it at all. In the wake of the Miami Heat Big Three, NBA critics would without a doubt question the meaningfulness of Kobe’s sixth championship if he were forced to recruit other superstars to help obtain it. Kobe is a loner in every sense of the term and the effort of winning a sixth championship would be no exception. He wants to do it his way, on his terms, and he wants to be “the man.” 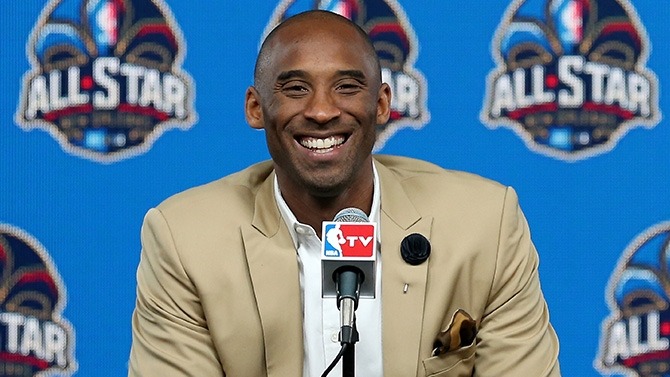 Although Kobe has put the Lakers and their future in jeopardy, he will undoubtedly surpass the overall scoring greatness of his predecessor Michael Jordan. He will go down as one of the greatest players of all time and perhaps even the top ranked Laker. His accomplishments are matched by few and he will always be remembered as an assassin, a killer and above all else, a champion.

Yet, he seems to have no regard for the well-being of the organization that raised him. But before judging Kobe Bryant’s recent decisions regarding his enormous contract extension and relationships with teammates and opponents, you must ask yourself one very important question. Would you turn down $48.5 million? 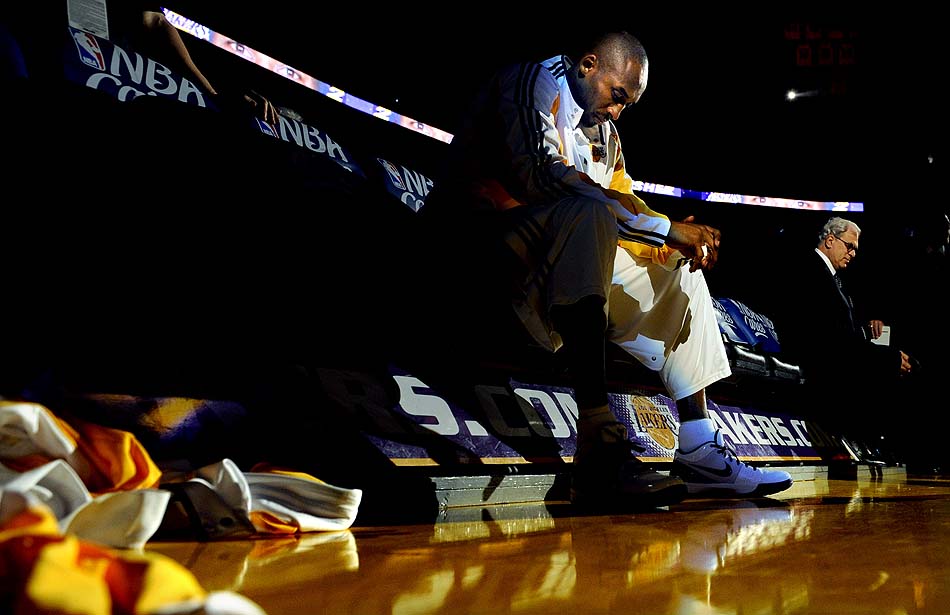