Skip to content
You are here
Home > US Sports > NFL > Kelvin Benjamin: Rookie of the Year? 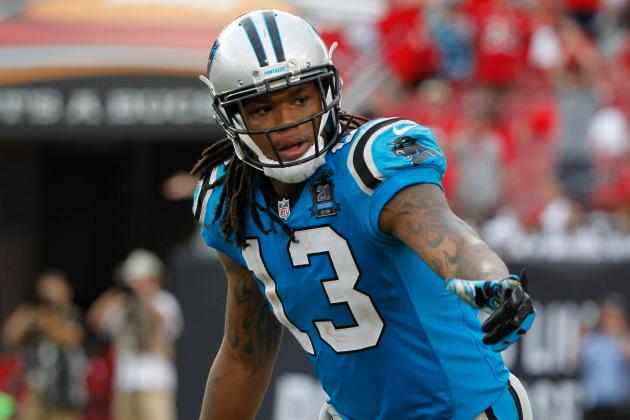 “With the 28th pick of the 2014 NFL Draft, the Carolina Panthers select… Kelvin Benjamin.”

When NFL commissioner Roger Goodell spoke these words at the draft, the Carolina Panthers’ fanbase was ecstatic. Finally, a tall receiver for Cam Newton, who tends to throw the majority of his passes just a little too high. Finally, a true number one to replace Steve Smith. Finally, Kelvin Benjamin.

Benjamin certainly has not disappointed in his rookie season, but to say that he has exceeded expectations would be lying. There’s no doubt that he can be one of the league’s top receivers, but he still has a lot to work on, such as route running and gaining yards after the catch. His biggest flaw is his inability to stay focused when running wide open, leading to him simply dropping the ball. Benjamin is quite a conundrum. He can be double-covered and still go up and make an incredible catch, yet he cannot catch a simple pass while he is wide open? It’s confusing, to say the least.

Despite his inconsistency, Benjamin leads all rookies in receiving touchdowns (8). He also leads the Carolina Panthers in that category and has set the team rookie record for that category, receiving yards (768) and receptions (52). Benjamin is definitely making a case for Offensive Rookie of the Year, but does he deserve the award?

First, let’s take a look at his in-game stats so far.

Pretty inconsistent, right? Numbers never lie, but they can be deceiving. Although he has been inconsistent, how much of the blame for that really falls on him? Carolina has perhaps the worst offensive line in the NFL. Cam Newton has been under tremendous pressure all season, as he’s been sacked 30 times so far. When your offensive line is giving up three sacks a game on average, you tend to try to get the ball out a little faster. Doing so will definitely cause some inaccuracy. As mentioned before, Newton tends to overthrow his receivers at times.

Let’s also consider the number of targets Benjamin has received each week. In total, he’s been targeted 98 times this season. With 52 receptions, that means there are 46 passes that he has either dropped or that were overthrown. Despite his inconsistency, he has become Newton’s favorite target (which is to be expected when you’re thrust into the number one receiver position). Each week, he’s targeted a good number of times.

We must also take into account how his numbers were accumulated over the course of a game. Many of his receptions, yards and a few of his touchdowns have come during “garbage-time.” Although at times he is not making a serious impact over the course of the entire game, his numbers would lead you to believe otherwise. As said earlier, they can be deceiving.

Finally, we must look at the biggest thing standing between Benjamin and the Offensive Rookie of the Year award: other rookies. Since the wide receiver class of this most recent draft has been great, let’s look at them:

There are plenty of other rookie wide outs, but these are the most notable. Perhaps the receiver that challenges Benjamin the most for the award is Evans out of Tampa Bay. He had a spectacular Week 11, pulling in seven receptions for 209 yards and two touchdowns.

There are not any rookie quarterbacks or running backs that can really challenge these wide receivers for the award. Therefore, expect one of these players to take home the Offensive Rookie of the Year award. Can Kelvin Benjamin win it? Of course. However, he will need to continue to improve and build up his stats. If he can do both these things, he will walk away with the honor. 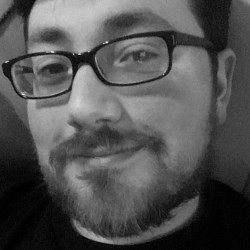 has published a new post."The Curious Case of Josh Rosen"
6 hours ago