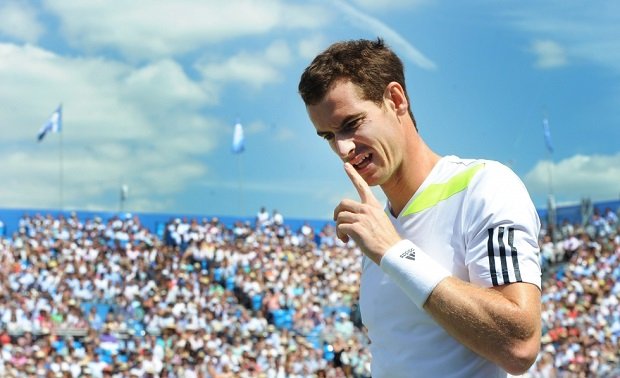 Andy Murray, seeded eighth, will face teenage superstar Nick Kyrgios in a mouth-watering second round contest in the Rogers Cup in Toronto today.

The Brit was one of the most vocal supporters of Kyrgios in June this year when the teenager made it to his first Wimbledon Championships on the back of a win in the Nottingham challenger tournament.

He went on to call him “the next big Aussie”. The British No.1, twice the winner of Rogers Cup, hasn’t had the best of years on tour, but he is still a force to reckon with.

He will want to perform well in the hard court series to gain some momentum before the US Open, where he was eliminated in the quarter-finals last year.

Nick Kyrgios, on the other hand, is having an amazing year on the pro tour. Notching up three challenger title wins this year and reaching the Wimbledon quarter-finals, where he defeated the mighty Rafael Nadal. He’s the only teenager to be ranked in the top-100 at 70. The Aussie showed some rust in his first round performance against Santiago Giraldo, where he managed to win 7-6 (7-3) 7-5.

Key for Kyrgios in this match would be his returns against Murray’s serve. Andy Murray has’t got the the best of second serves, so watch out for his aggressive returns. He needs to play the way he played against Rafa Nadal in Wimbledon with an attack approach.

Murray has one of the best defense of all time, so this is as good a match gets: Attack vs Defense. 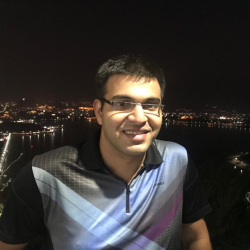 Engineer in the making. Huge tennis fan. Half-marathon runner. Has the sweetest tooth in the world. ...
0

has published a new mt_pp."Matthew Ayles"
48 minutes ago