Update: Balor lost after a great performance against Lesnar. Give up on your dreams. With the Road to Wrestlemania officially starting tomorrow with the Royal Rumble in Phoenix, the WWE are l̶i̶k̶e̶l̶y̶ hopefully pushing Finn Balor as the new face of Raw. With Brock Lesnar heading back to the UFC to face Daniel

The WWE fittingly started this episode of RAW with a tribute to both Nikolai Volkoff and Brian Christopher Lawler, who both passed away on the same day in tragic circumstances. Lawler was reportedly found dead in a jail cell in Memphis after a DUI while Volkoff's cause of death is yet

WWE Universal champion Brock Lesnar and Paul Heyman, told general manager Kurt Angle that if The Beast doesn't reclaim his title at the 2017 edition of SummerSlam, Brock Lesnar is walking away from the WWE industry. On the other side, Jon Jones call out the Beast at the conclusion Interview of

12 years after they met for the first time in WWE, Goldberg and Brock Lesnar met once again last night at Survivor Series. The result was a complete shocker for the WWE universe, as Goldberg steamrolled through Lesnar and pinned him within 85 seconds. As noted earlier, WWE had a lot 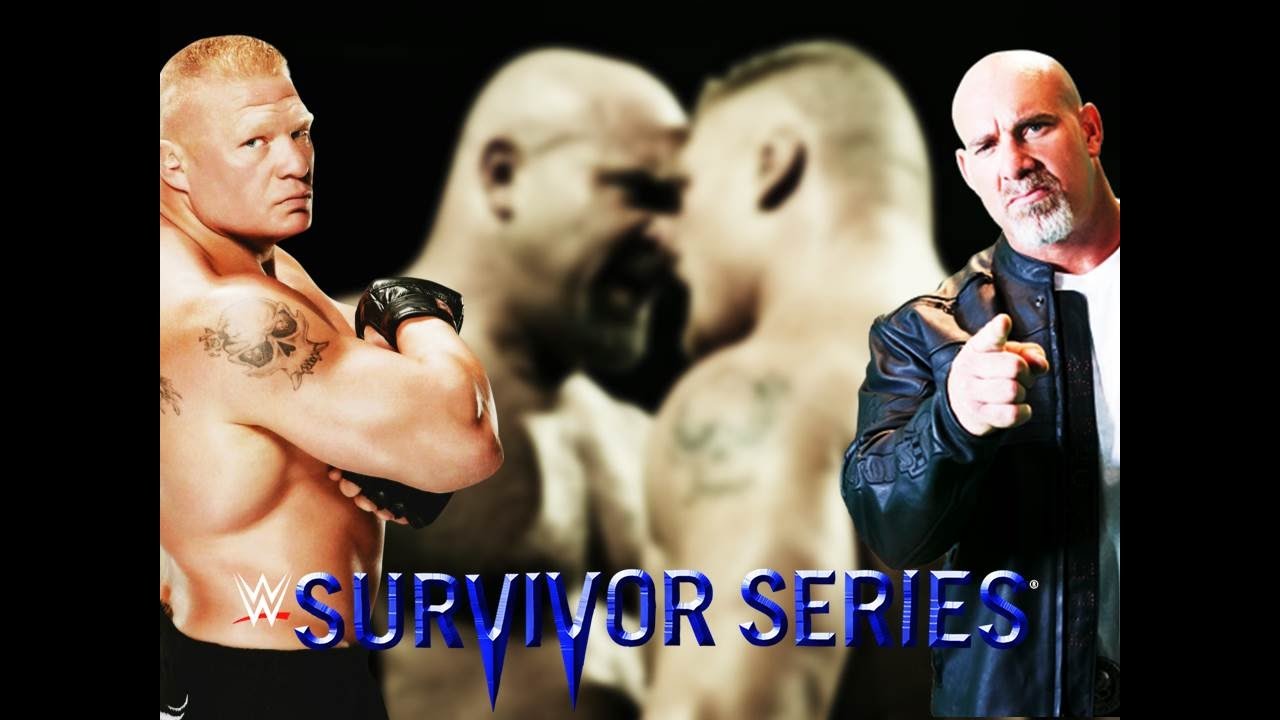 Of all the big names in professional wrestling that have made cameo appearances/in-ring returns to WWE after their retirement, Bill Goldberg had been an exception. That changed after Goldberg appeared during the October 7, 2016 episode of Monday Night raw, 12 years after wrestling his last match at Wrestlemania XX. He

Brock Lesnar made it to the headlines of the sports industry when he announced that he would fight at the UFC 200 pay-per-view. Lesnar agreed to terms with UFC to fight the Samoan superstar, Mark Hunt in a heavyweight bout. This will be his first fight after UFC 141 where he lost to

The long-awaited rematch between Conor McGregor (19-3) and Nate Diaz has been confirmed after the UFC announced that a deal has been done and the pair will square off in the Octagon again at UFC 202 in August. Back in March, Nate Diaz (19-10) recorded one of the biggest upsets in 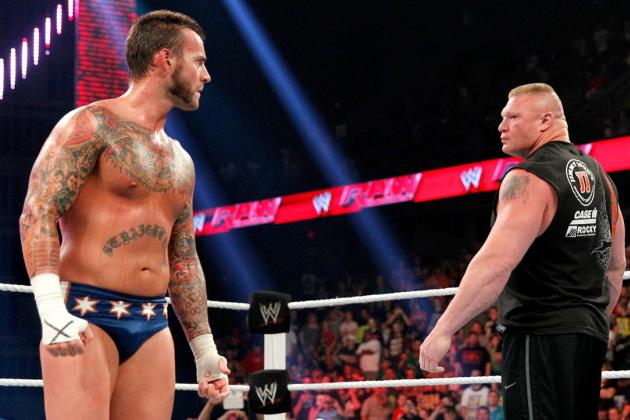 It was recently announced that Nikki Bella would take on Brie Bella at Hell in a Cell in a singles match that sees the loser become the winner’s ‘bitch’ in the words of Nikki Bella. Unfortunately, given the direction that the Bella twins’ feud has taken, any fan can see 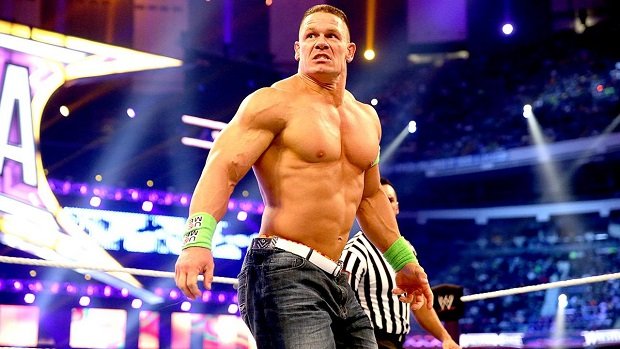 has just registered!
48 minutes ago